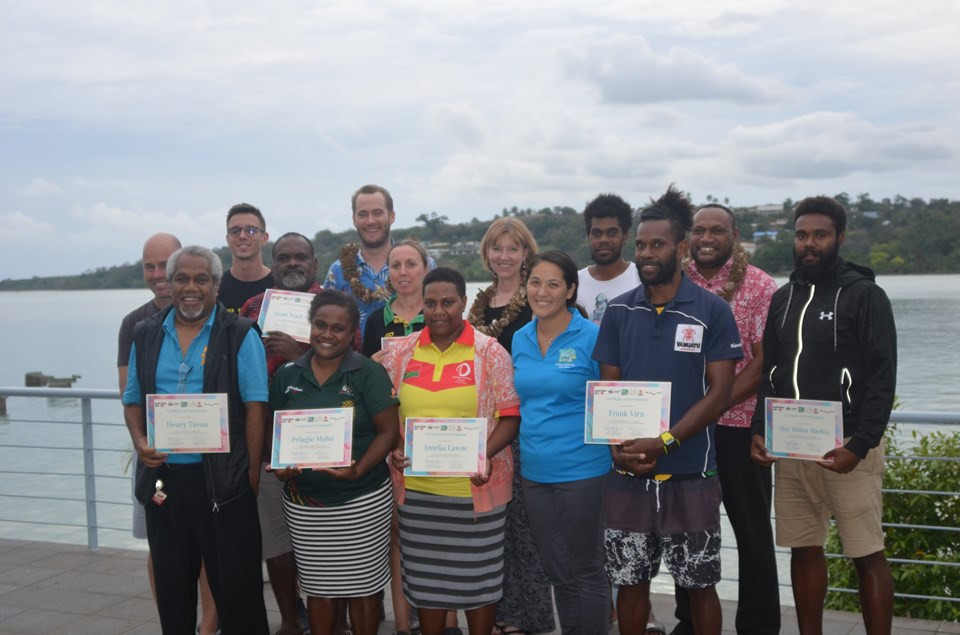 The Vanuatu Association of Sports And National Olympic Committee (VASANOC) attended a good governance workshop in the Pacific nation.

Three-days of meetings and discussions were held, with the event run by the Vanuatu Aquatics Federation and Vanuatu Women In Sports.

It was under the theme "Leading and Managing People".

A number of sports in Vanuatu were represented, while funding came from the Australian High Commission as part of a Pacific sports partnership.

"The workshop looked at aspects of being a manager in a sporting organisation and the different ways to approach people for the good of the organisation alongside a great deal of interpersonal skills," VASANOC said.

Vanuatu celebrated winning their first medals at the Commonwealth Games at Gold Coast 2018.

The country has competed at every Summer Olympics since Seoul 1988 but has never won a medal.