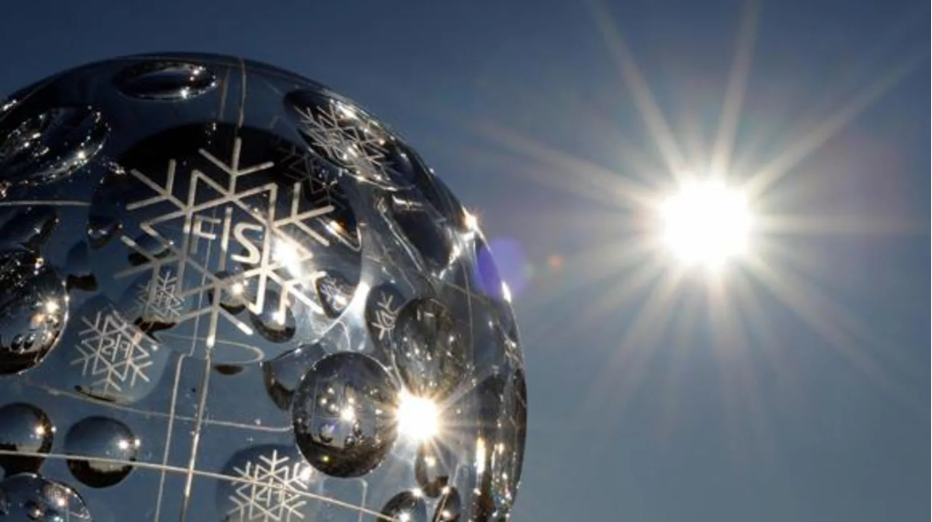 The article is by International Olympic Committee (IOC) Medical Commission member Margo Mountjoy, from the Michael G. DeGroote School of Medicine at McMaster University in Canadian city Hamilton, and Lars Engebretsen, from Oslo University Hospital and the IOC’s Medical and Scientific Department.

It includes various mentions of FIS injury surveillance and actions, and the Body Mass Index rule in ski jumping to ensure athlete health and welfare.

Furthermore, the topic of prevention of harassment and abuse is highlighted, with the FIS acknowledged as a leading International Federation (IF).

"The IOC's Games-time Framework on the Prevention of Harassment and Abuse in Sport is an example of science driving policy," the article, which can be accessed in full here, reads.

"This policy statement defines safe sport, and outlines the procedures for how officials should report, investigate and manage allegations of harassment and abuse in sport during the time period of the Olympic Games.

"Other International Federations and National Olympic Committees (NOCs) are following the example of the IOC to ensure a safe sport environment for all."

The FIS has put a dedicated policy in place to take decisive action in this field.

The aim of its Snow Safe Policy is to provide athletes with appropriate safety and protection while involved in the activities of FIS, and to allow staff, officials and volunteers to make informed responses to specific safeguarding and athlete/child protection issues.

"The IOC toolkit and Safe Sport initiatives have been of great assistance in establishing the FIS Policy with the National Ski Associations (NSAs) and I am delighted with the increasing take-up of Snow Safe Policies across the NSAs," Jenny Shute, the FIS lead welfare officer, said.

The deadline for NSAs to implement a Snow Safe Policy passed last Friday (September 6), with the FIS having developed a survey to act as a progress check.

The IOC toolkit, specifically focused at IFs and NOCs, was unveiled during the Association of National Olympic Committees General Assembly in Prague in November 2017.

The start of the initiative coincided with the #MeToo campaign launched around the world following allegations about Hollywood film producer Harvey Weinstein.

The 103-page document contains advice on dealing with organisational and competition-specific safeguarding policies.