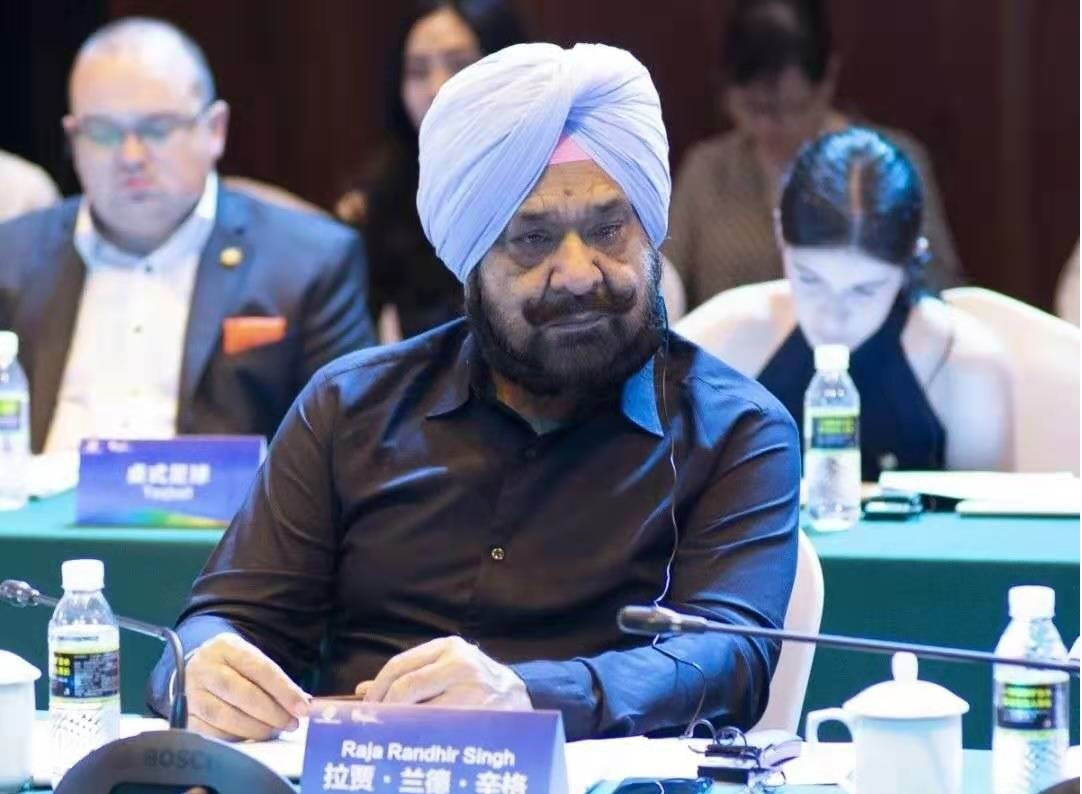 Olympic Council of Asia (OCA) Coordination Committee chairman Raja Randhir Singh has claimed preparations for the 2020 Asian Beach Games in Sanya are on the "right track" following the body's second meeting with organisers.

Sanya - a tropical tourist resort on the southern end of China’s Hainan Island and known as the "Hawaii of China" - is due to stage the sixth edition of the Asian Beach Games from November 28 to December 6 next year.

The meeting, which took place at the Mangrove Tree Resort World in Sanya Bay, covered several key areas, including the sports programme, accreditation and sports entry deadlines for the OCA’s 45 National Olympic Committees.

Accommodation, transportation, medical and anti-doping, broadcasting, and media and marketing were among the other topics discussed at the meeting.

It was attended by officials from the City and Provincial Governments, the General Administration of Sport of China from Beijing and the Chinese Olympic Committee.

"We have had a very constructive meeting and the presentations have been excellent," Singh, an honorary life vice-president of the OCA, said.

"I hope that some of the advice from the OCA helps to make the Games a success.

"During the three hours a lot of work has been done and there has been a lot of input from both sides."

With less than 450 days to go until the Opening Ceremony of Sanya 2020, Singh praised the Organising Committee for following all the timelines to ensure a smooth and steady build-up in what will be a busy Olympic Games year.

"We are on the right track and I can’t think of any problems that will come up," he added.

The 17 sports approved will take place in one of three beach and sea clusters.

A. Dong, Mayor of Sanya Municipal Government and vice-president and Sanya 2020 secretary general, said preparations have been going well since the Chinese city was awarded the 2020 Asian Beach Games by the OCA last year.

"We are fully confident that the Asian Beach Games will drive the development of sports tourism in Sanya and also show to Asia and the world the Hainan Free Trade Zone and a new bridge," he said.

OCA director general Husain Al Musallam added: "Sanya is in a very good position to use and organise the best-ever Beach Games, not only in Asia but also in the world, and to be integrated with the policy of China regarding the Free Trade Zone, visa exemptions, tourism and entertainment through sport."