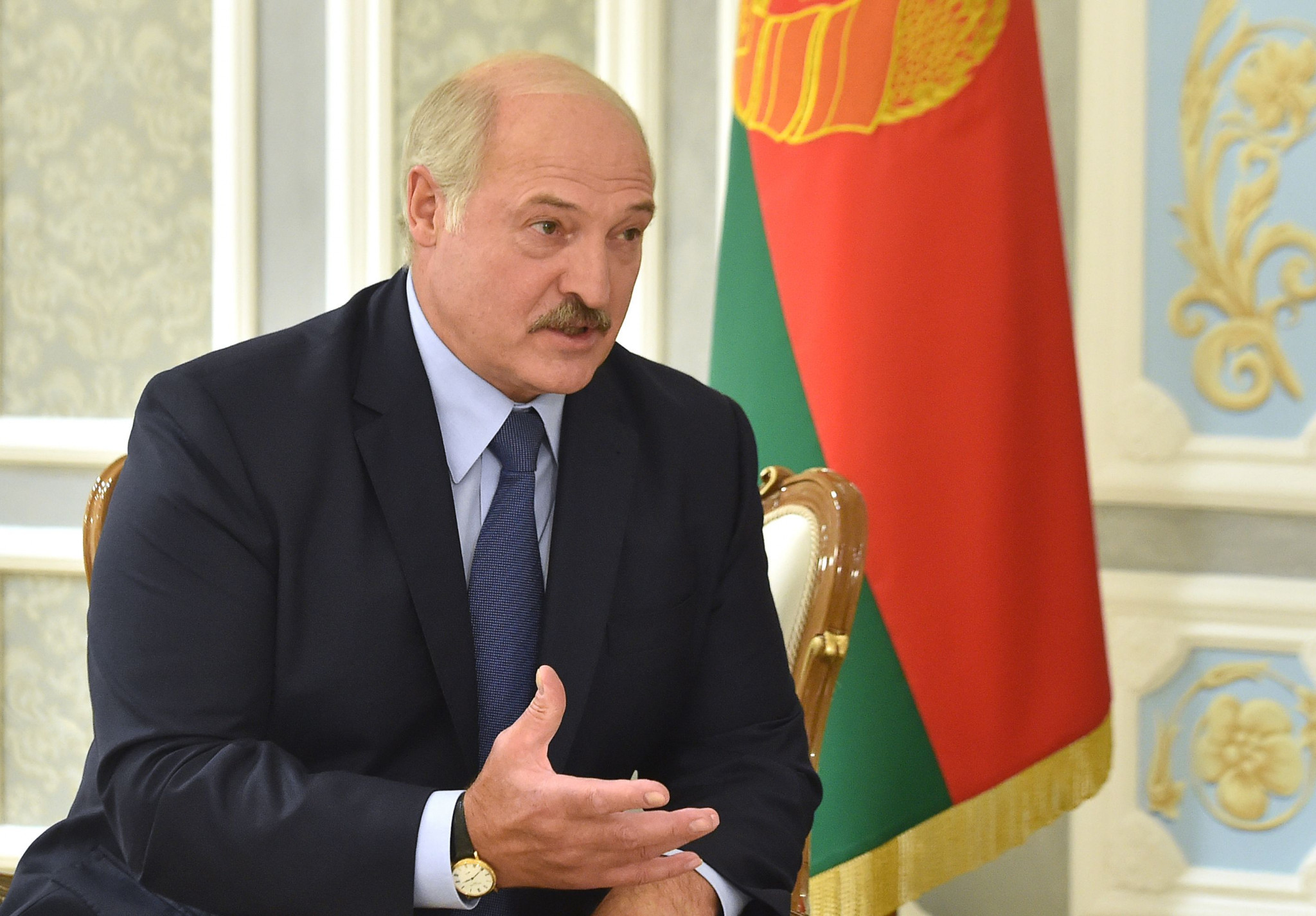 The 65-year-old leader made the assertion with the Eastern European country increasingly looking to stage major sporting events.

Minsk held the second edition of the European Games in June and the capital city will stage The Match – a three-day athletics competition between Europe and the United States – from today.

Belarus will also stage the 2021 International Ice Hockey Federation World Championship with Latvia and the country continues to invest in sporting infrastructure.

Lukashenko, who has been President since 1994, admitted that a solo Olympic bid would be too big an ask but he is keen to work with neighbours.

No Olympics has been jointly hosted but the International Olympic Committee (IOC) agreed in May that future Games could be staged in multiple cities or across countries and regions.

It came as the IOC attempts to lower the cost of bidding and arrest a decline in potential hosts.

Italian city Milan will stage the 2026 Winter Olympics with Cortina D'Ampezzo, which are more than 400 kilometres apart.

"It is hard for us to compete with the giants, but we can host the Olympics, for example, together with Ukrainians or Russians," Lukashenko told Belarus news agency BelTA.

"We have necessary facilities for the Olympic Games.

"We are going to build the National Football Stadium and a swimming facility.

"We can co-host the Olympics with them.

"We can host the Summer Olympics here, in Belarus, with the help of Russia or Ukraine.

"They have facilities we lack."

Ukraine's new President Volodymyr Zelenskiy asked officials in his country to consider an Olympic bid in July, despite ongoing economic problems in the country and conflict with Russia in the east.

Any Russian bid for the Olympics would be controversial as they are still working their way back into sporting acceptance following the country's doping scandal.

The choice of Belarus, too, would attract critics as the country has been accused of human rights violations.

Germany's State Secretary at the Federal Ministry of the Interior Stephan Mayer claimed the European Games had helped improve the reputation of Belarus, but warned improvements still needed to be made.

The President said to BelTA that Belarus is "slowly learning" how to "receive guests properly".

He added that the European Games did not lose the nation any money.

"This is tourism we are striving to develop," he said.

"We lay a good foundation for people to come to us, to be loved and respected, and for our athletes to make us happy."