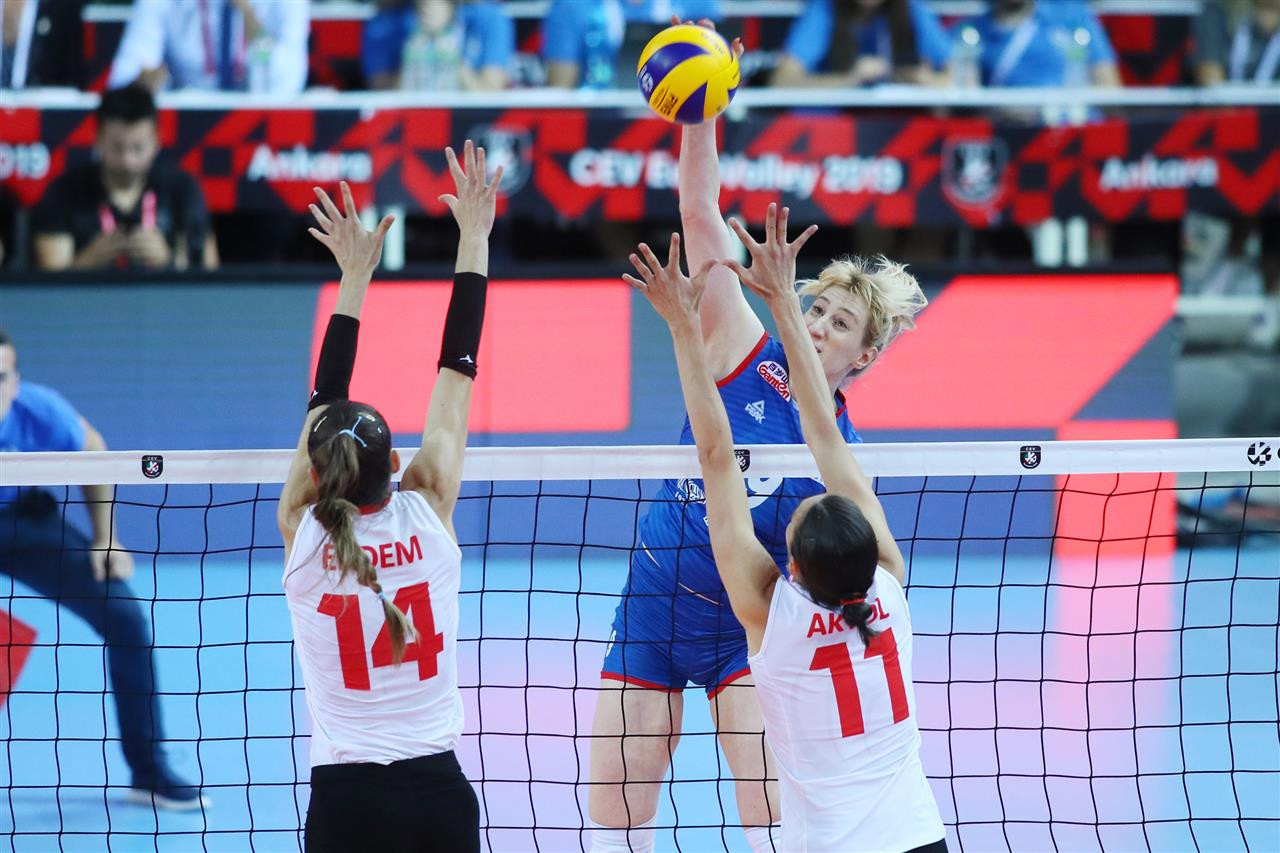 The result handed Serbia a second straight continental crown and their third in the past five editions of the tournament.

It also saw Serbia maintain their dominance of women's volleyball as they added the European title to the gold medal they won at last year's World Championship.

Serbia will be among the favourites for Olympic gold at Tokyo 2020 next year, where they will bid to better the silver medal they earned at Rio 2016.

What an unbelievable battle till the last point in the final of #EuroVolleyW!!! Serbia 🇷🇸 defend the European 👑! Huge applause!!! #WeAreEuroVolley pic.twitter.com/myPtZezYAi

Their pursuit of a second consecutive European crown began badly as Turkey, backed by a raucous crowd inside the arena, took the opening set.

Turkey, bronze medallists in 2017 and 2011, had chances in the second set but Serbia hit back to level.

A tense third set also went the way of Serbia, the pre-tournament favourites, before Turkey recovered to win the fourth to send the final into a decider.

But the hosts were to be left disappointed as Serbia showed the mentality of champions to take the fifth set and the title.