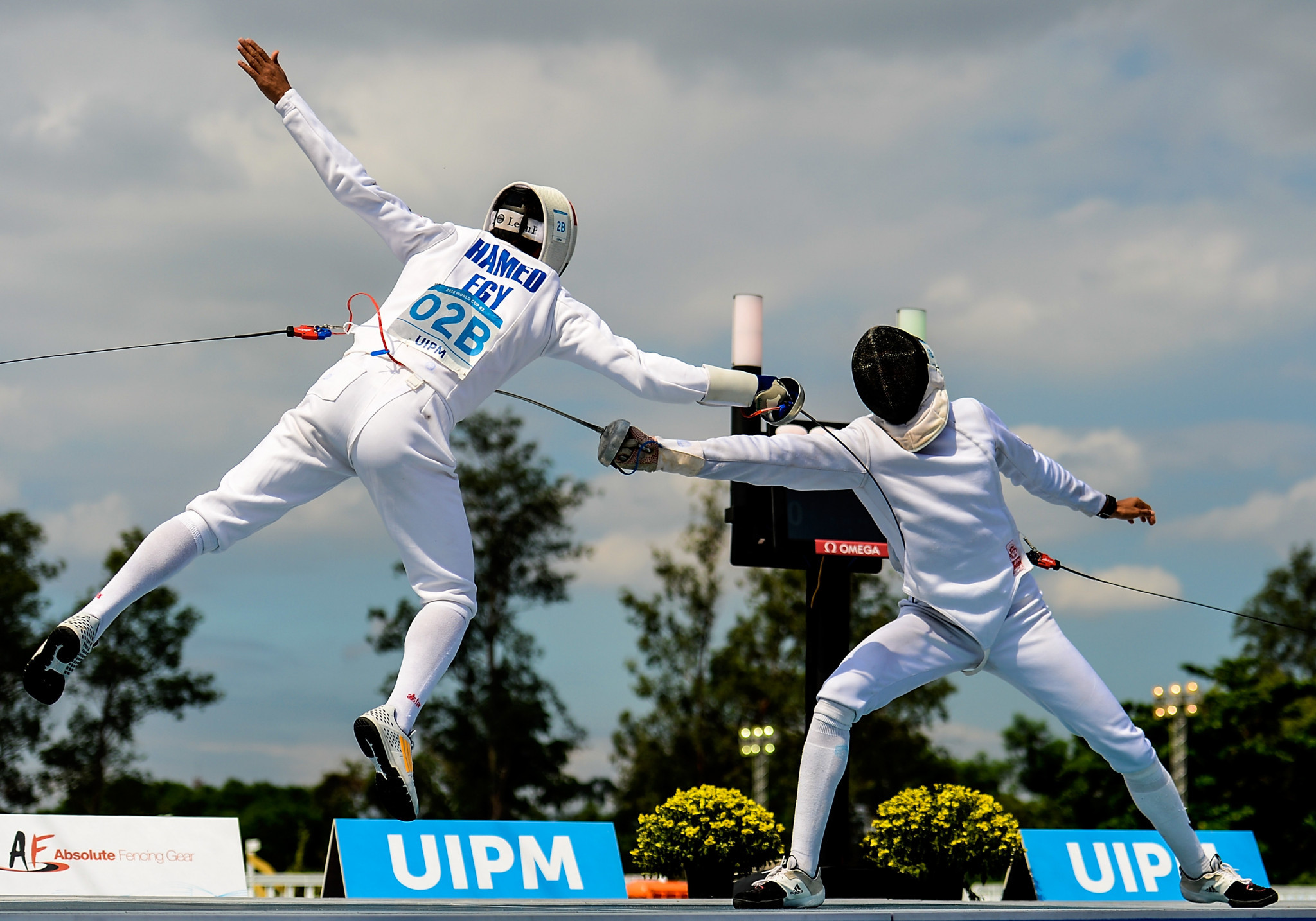 Egypt won the mixed relay title on the final day of the Modern Pentathlon World Championships in Budapest.

The pairing of Salma Abdelmaksoud and Eslam Hamad claimed gold with a points haul of 1,463 at Kincsem Park in the Hungarian capital.

They started the day with victory in the fencing before placing ninth in swimming and third in the riding.

In the laser-run finale, they placed 16th to win the overall title by nine points.

The French produced the most consistent results across the day but ultimately fell short.

Did you catch the Mixed UIPM Laser Run World Championships today in Budapest!? If you missed it, check out the highlights! 💪👊 #WorldChampionships #LaserRun pic.twitter.com/bCIez2hH1c

The French duo opened with seventh place in the fencing and followed up with sixth in swimming.

A fifth place in riding kept them in the medal hunt and they secured silver by coming second in the laser-run to amass 1,454 points.

The duo came fourth in fencing and 12th in the swim before a disappointing 15th place in riding saw them slip down the rankings.

The Germans finished on 1,441 points in fourth.