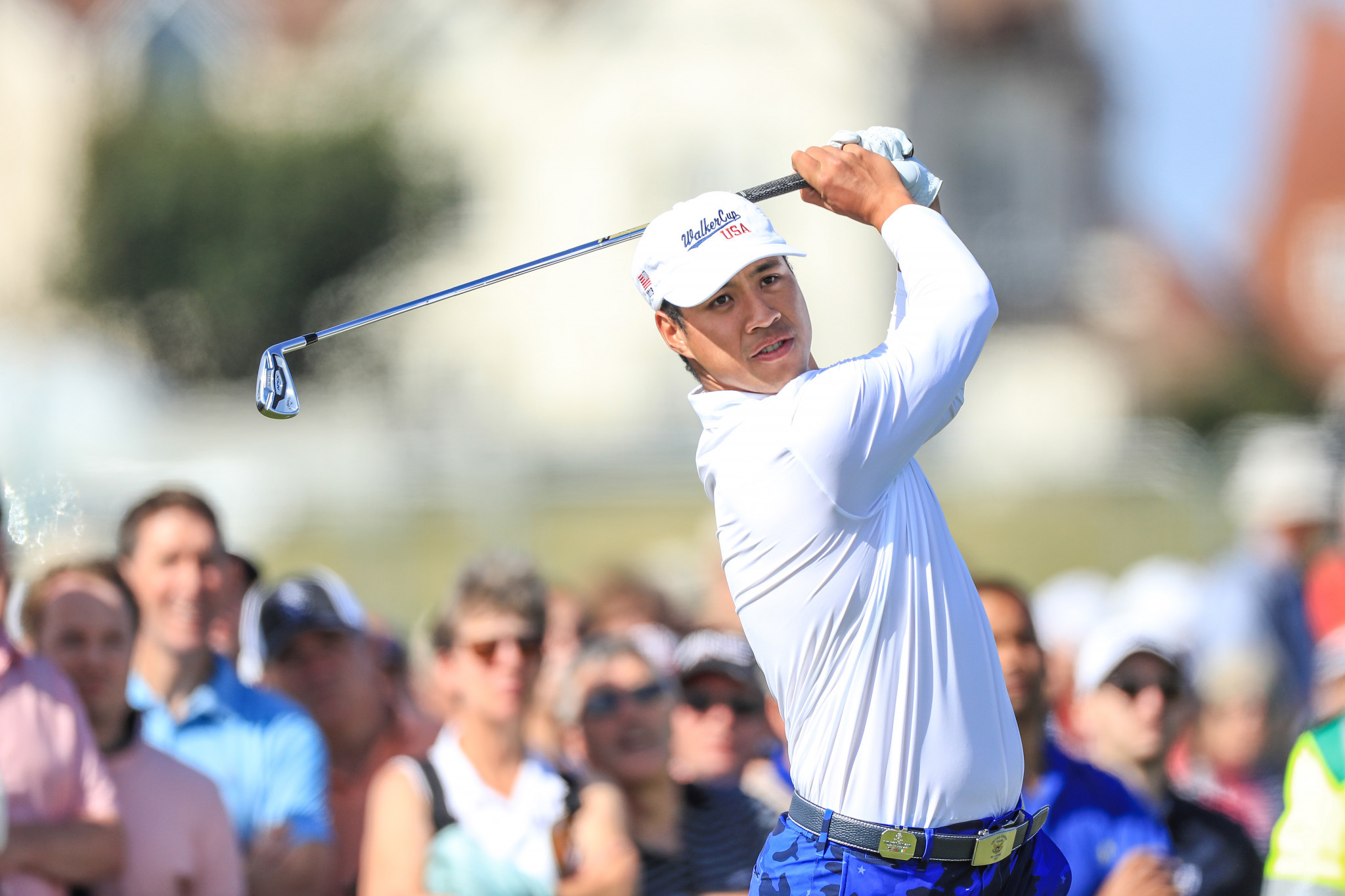 The United States retained the Walker Cup with a 15.5-9.5 victory over Great Britain and Ireland at Royal Liverpool Golf Club in Hoylake.

John Augenstein beat Thomas Plumb 4&3 in the afternoon's singles to clinch the cup for the US, who had not won the competition away from home for 12 years.

It also marked the first time the US had come from behind to lift the trophy since 1963.

Britain and Ireland, who led by two overnight, could only manage two-and-a-half points on the final day as they succumbed to defeat.

American John Pak was the only player to go unbeaten across the two days, winning his singles match 2&1 over Euan Walker.

Cole Hammer, the world number one, was among the other singles victors as he thrashed Conor Purcell 6&5.

Scotland's Sandy Scott had earned a superb 4&3 win over the previously unbeaten Brandon Wu to give the home side but the US, the pre-event favourites, proved too strong to seal a commanding triumph.