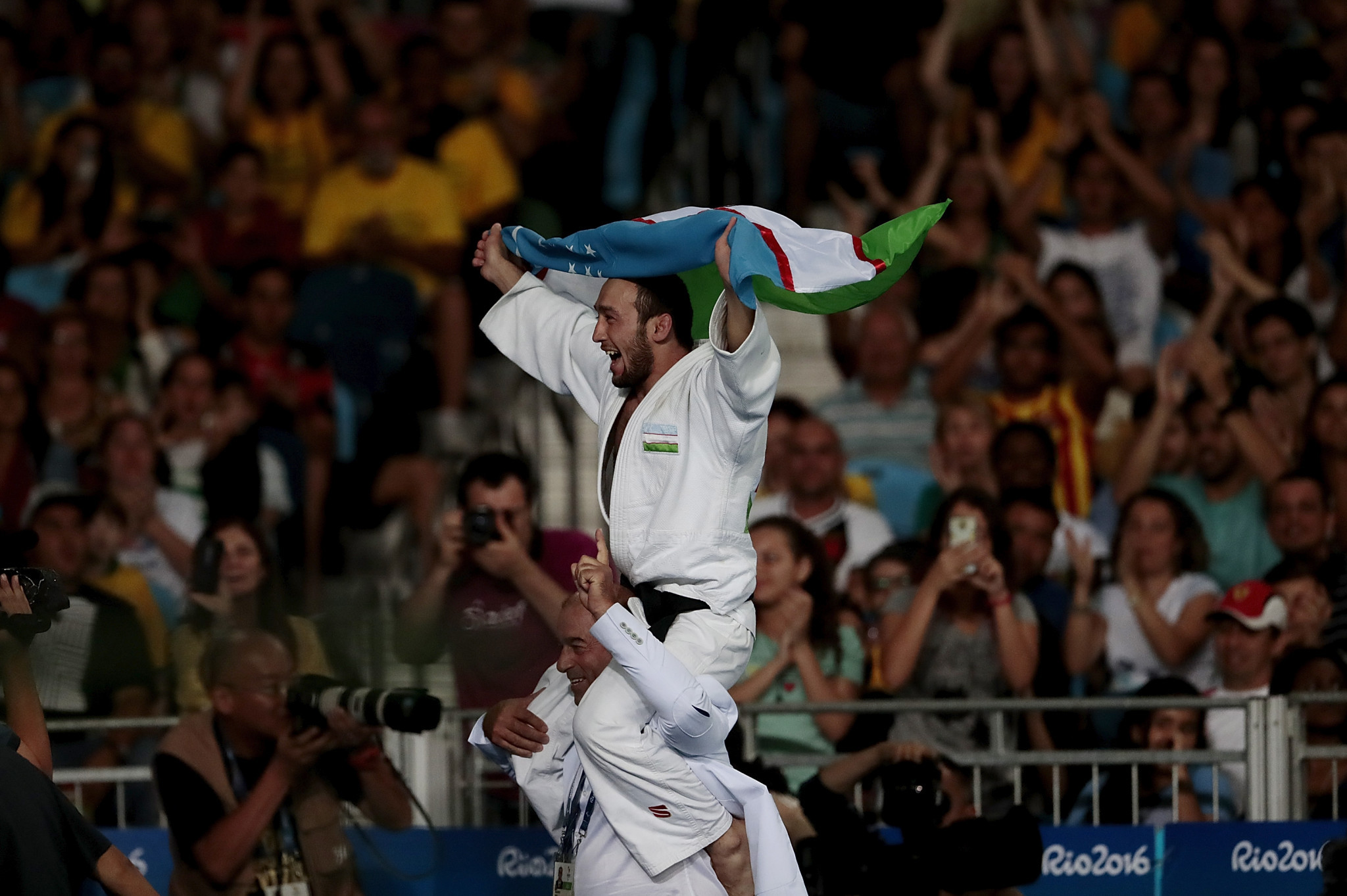 Namozov has not lost a bout at a regional event since 2014 and could not be stopped at Atyrau Sports Hall.

Shirin Sharipov clinched Uzbek gold in the men's over-100kg as he got the better of Iran's world champion Mohammadreza Kheirollahzadeh.

Sharif Khalilov then won under-100kg gold for the central Asian nation, thanks to victory over another Japanese fighter in Yoshikazu Matsumoto.

The Uzbeks did not have it all their own way, however, as Termizhan Daulet grabbed home gold for Kazakhstan in the men's under-73kg.

He got the better of Uzbekistan's world champion Feruz Sayidov en-route to his success.

Reza Gholami and Vahid Nouri impressed for Iran as both became regional champions.

Yue Wang topped the under-63kg pile at the expense of Uzbekistan's Nafisa Sheripboeva.