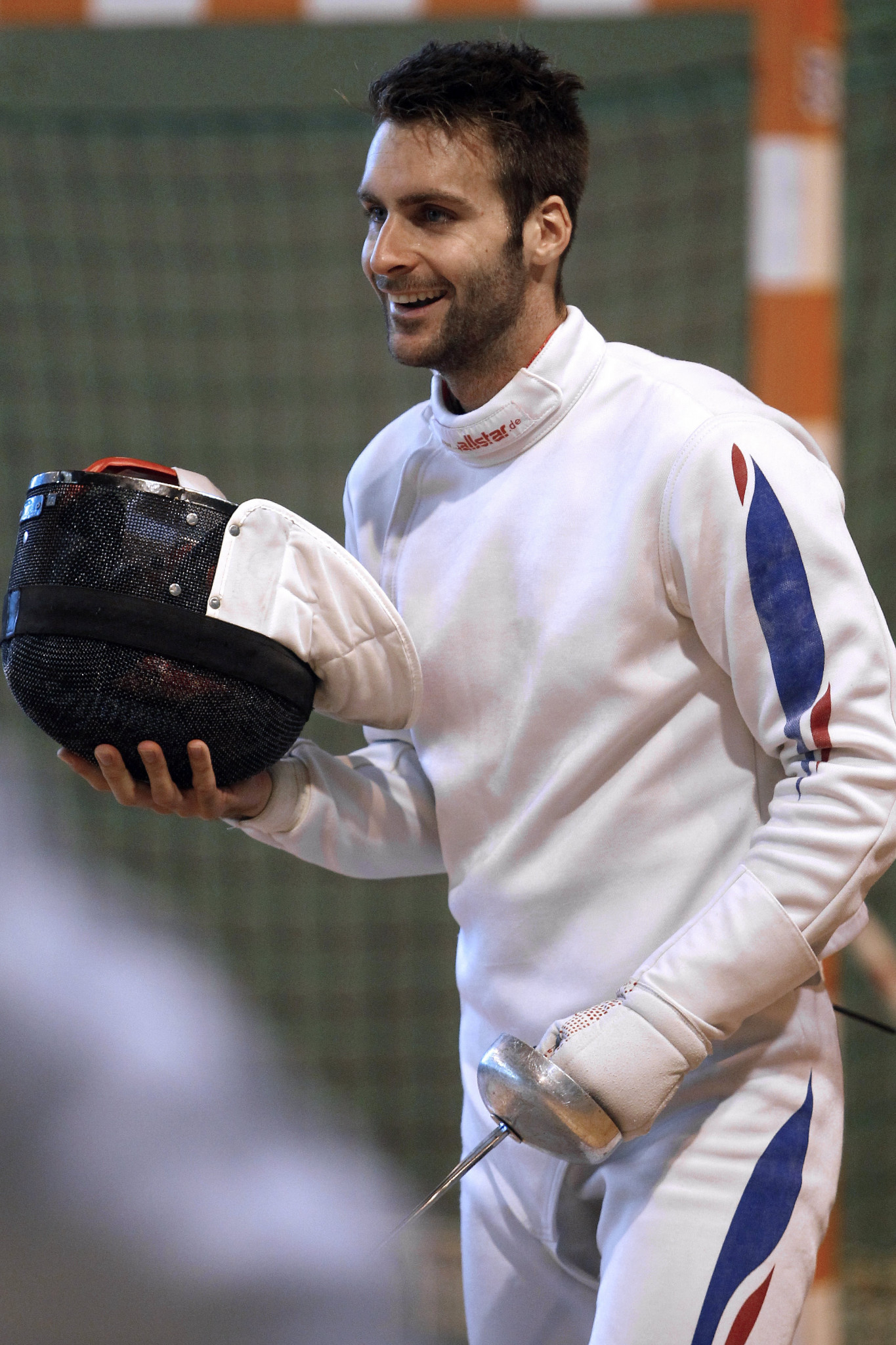 The Frenchman secured a second individual world crown having previously claimed gold in Moscow in 2016.

He amassed a total of 1,468 points to clinch gold as Britain's Joseph Choong earned silver with 1,453 points at Kincsem Park in the Hungarian capital.

Belaud finished second in the fencing event and fourth in the riding.

After placing 17th in the swimming discipline, Belaud clinched the gold medal with a ninth-placed finish in the laser-run.

The French star won relay European Championship gold in 2013 and has two team European titles from 2016 and 2018.

Choong earned silver with a sixth place result in the fencing, while he finished first in the swimming and ninth in riding.

Despite concluding his competition in 15th on the laser-run, Choong held off Jun Woong-tae of South Korea for silver by one point.

Jun scored 1,452 points as he was forced to settle for the bronze medal..

Bereczki was joined on the podium by Joan Gispert of Spain and Hungarian teammate Tamas Bence Frohlich, silver and bronze medallists, respectively.

The men's junior title was won by Kylian Perrier of Frace, who held off Portuguese Eduardo Oliveira, while Csaba Bohm of Hungary claimed bronze.