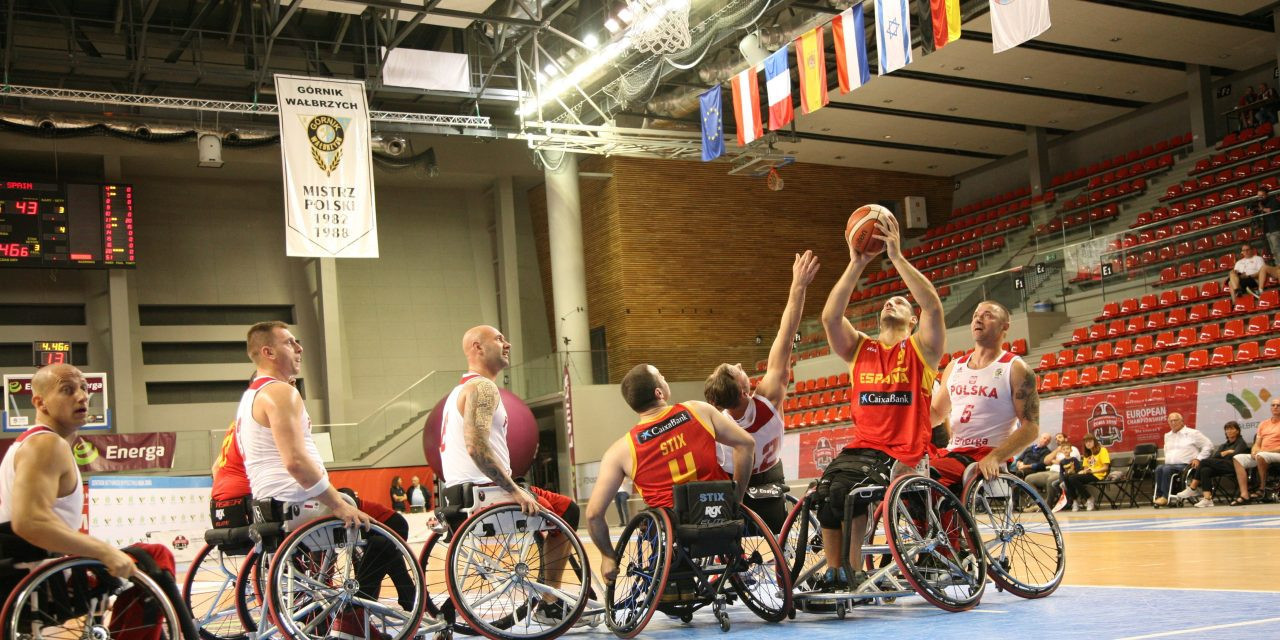 Both sides had already qualified for the Tokyo 2020 Paralympic Games by reaching the last four in Poland.

Britain led 45-43 at half-time in a fiercely-contested battle with their Turkish opponents at Aqua Zdrój sports venue.

After the break, the 2017 runners-up controlled the play to forge an advantage which they never relinquished as they claimed a 94-81 victory to progress to the final.

The last three European Championship finals had been contested by Britain and Turkey.

An outstanding performance by Terry Bywater coming off the bench and hitting a huge 34 pts!#ecma2019 #wheelchairbasketball pic.twitter.com/asPWiLXSjW

Britain will meet Spain in tomorrow's final after they defeated Germany.

Jordi Ruiz Jordan contributed 26 points for the Spanish in a 70-60 triumph.

Germany, bronze medallist at the last two European Championships, will take on Turkey in the bronze medal match.