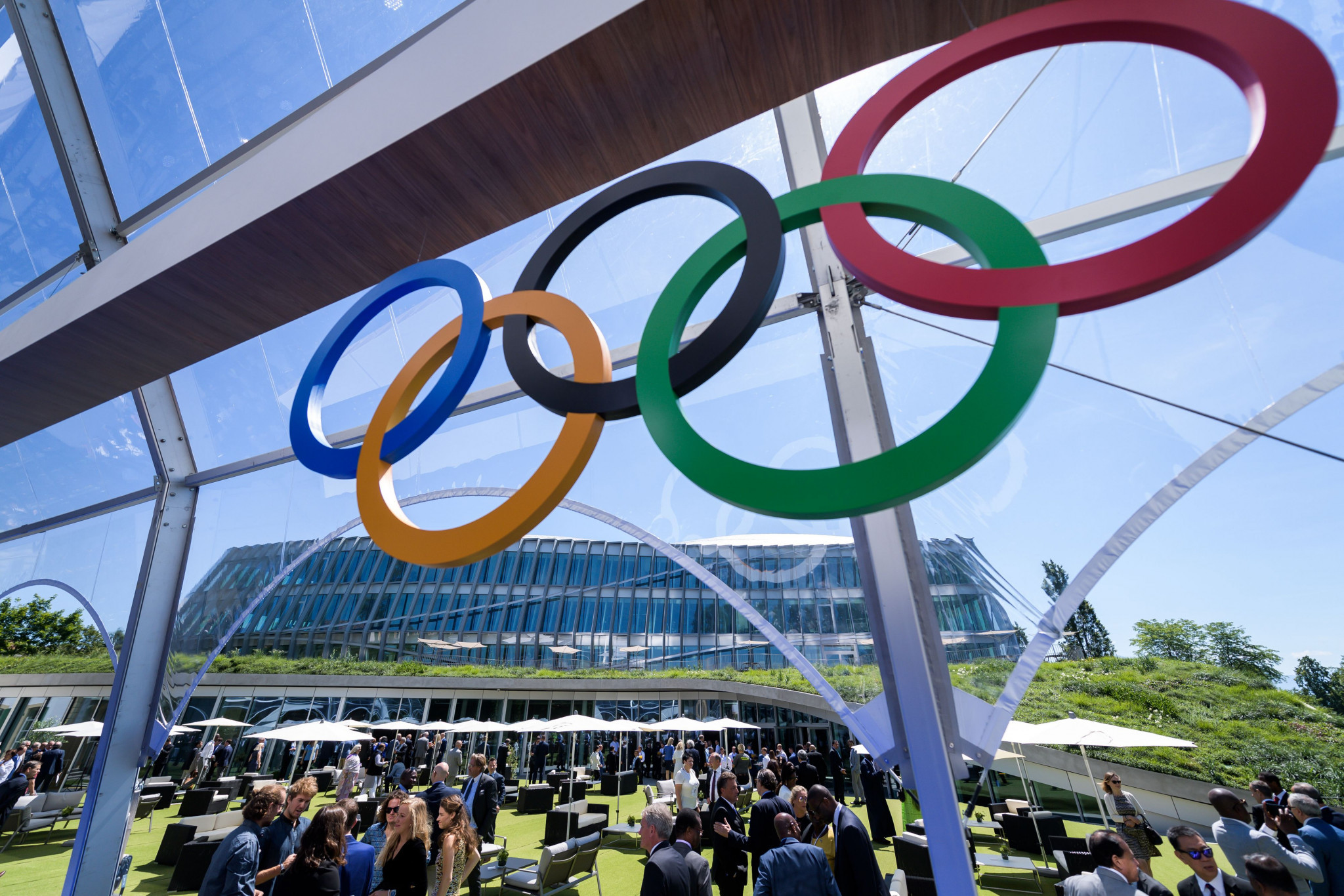 Australian officials are hoping Queensland's bid for the 2032 Olympic and Paralympic Games will be the "greatest pitch the Olympic Movement has ever seen" as they prepare for a key meeting in Lausanne next week.

A delegation from the country, led by Queensland Premier Annastacia Palaszczuk, is set to meet with the International Olympic Committee (IOC) - including its President Thomas Bach - on Tuesday (September 10).

The group, which also includes Federal Member of Parliament Ted O’Brien, who will represent Prime Minister Scott Morrison, is expected to make its case for Queensland's to host the 2032 Olympics and Paralympics.

O'Brien told the Australian Associated Press that a bigger focus for the delegation will be listening to the IOC.

"I want to ensure we’re gleaning every possible insight from the IOC so we can put together the greatest pitch the Olympic Movement has ever seen," he said.

The delegation, also featuring Southeast Queensland Council of Mayors (SEQ) representative Mark Jamieson and IOC member John Coates, is also set to meet representatives from Paris 2024 and the International Paralympic Committee during its visit to Switzerland.

It marks the latest key milestone for Australian officials hoping to land the hosting rights for the Olympic Games for a third time.

The meeting follows the first gathering of the candidature leadership group, which took place in Cairns last month and where the Australian Olympic Committee (AOC) expressed confidence in Brisbane and Queensland mounting a compelling case to host the 2032 Games.

AOC President Coates, who spearheaded significant changes to the bidding process for the Olympic Games, has been supporting the bid but has warned transport upgrades will be needed in the region in order for the candidature to be successful.

Coates also said the IOC had told candidates to base their feasibilities and forecast budgeting on the $1.8 billion (£1.5 billion/€1.6 billion) IOC contribution to the operating budget of the Los Angeles 2028 in a letter to the Premier.

Palaszczuk will aim to present a united bid from Queensland, which Australian officials claim is backed by all levels of Government.

The Federal, State and Local Governments firmed up their interest in supporting a bid with the launch of an AUD$10 million (£5.6 million/$6.8 million/€6 million) taskforce.

The taskforce's work is expected to be finished by early next year and Queensland would then decide whether to launch a formal bid for the 2032 Games.

"The fact we wear different political stripes just goes to show how serious we are about working together," O'Brien added.

Bach said he was impressed by the plans at the meeting and the IOC has been vocal with its support for the Queensland bid since, taking every opportunity to talk up the interest from the Australian State.

The IOC President claimed in July that the "early commitment and the well-known enthusiasm of the Aussies for sport are a great foundation for the 2032 Olympic Games in Queensland".