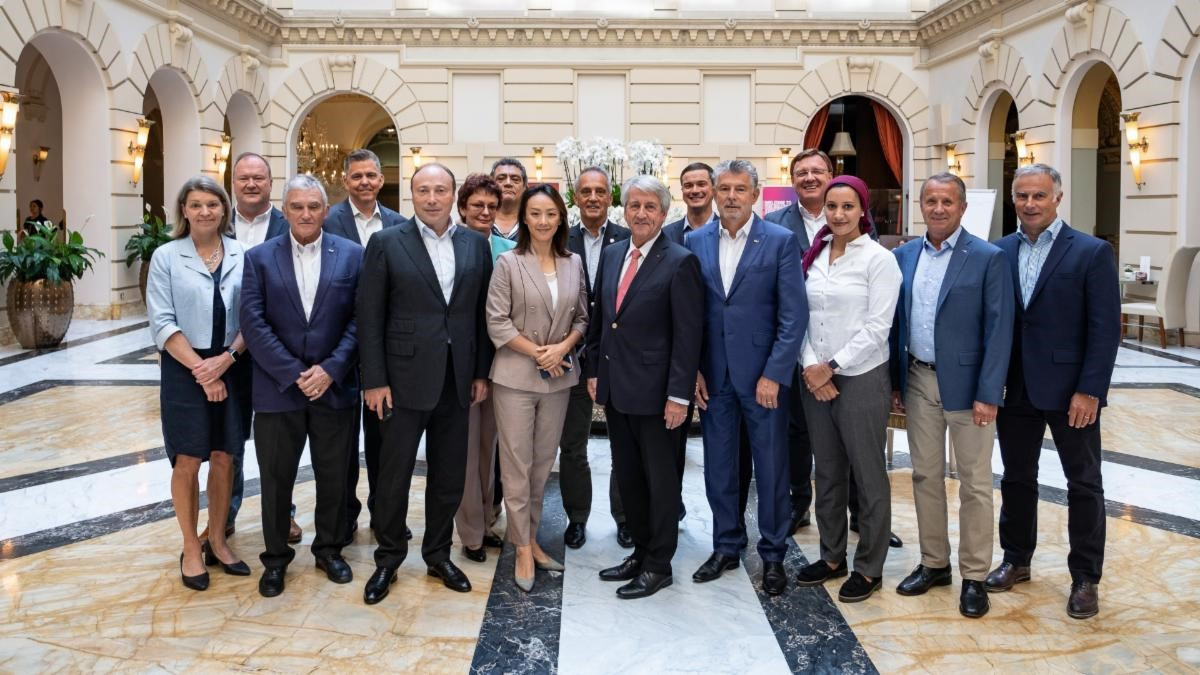 The International Modern Pentathlon Union (UIPM) has announced that its 2021 World Championships will be held in Minsk in Belarus.

Dates for both events are still to be confirmed.

UIPM Executive Board members also approved a tetrathon concept, which will be introduced at the 2022 Youth Olympic Games in Dakar in Senegal.

The tetrathon was successfully tested in Buenos Aires and Cairo and is expected to incorporate fencing into the existing sport of triathle, which combines swimming and laser-run.

A working group to develop a framework and the detailed rules for tetrathon in the following 12 months has been appointed by the UIPM.

An update will be received when the Executive Board reconvenes in Lausanne in Switzerland early in 2020, before the final proposal is put forward for approval at the UIPM 2020 Congress, awarded to Xiamen in China on the second day of the meeting.

"We had two days of very strong conversation during this Executive Board meeting, with many important decisions discussed and decided," said UIPM President Klaus Schormann.

"Now that we have Congress every two years, it’s especially important to use the Executive Board meeting as a strong democratic forum for our sporting movement.

"We discussed in detail the proposed future concept for the Dakar 2022 Youth Olympic Summer Games, which will be the first Olympic Games to be held in Africa.

"The new format will now be finalised by a working group which will be assembled next week."

Chad, Eritrea, Rwanda, South Sudan and Sudan were approved as UIPM members during the meeting.

Asian nations Iraq and Timor Leste were also granted provisional membership, with all applications needing to be approved by Congress.