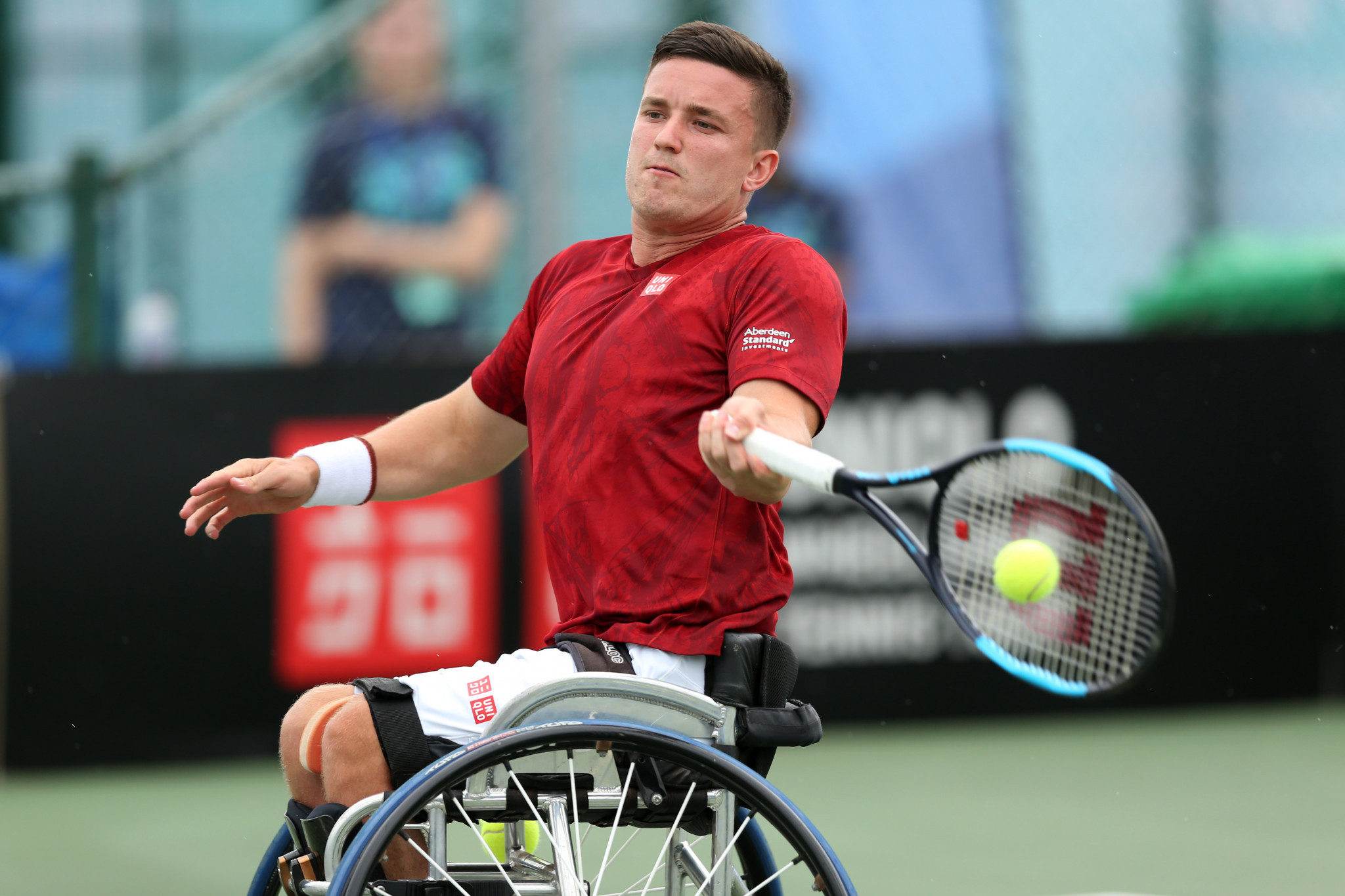 Gustavo Fernández remains on course to complete a calendar year grand slam at the US Open wheelchair event, having reached the semi-finals with victory over Stefan Olsson of Sweden.

Fernández recorded a 7-6, 6-3 win to progress to the last four in New York.

The Argentinian’s next singles opponent will be Stéphane Houdet of France, who beat Britain’s Gordon Reid 4-6, 6-4, 6-1 in his quarter-final.

Fernández and Houdet will next concentrate their energies on the men’s doubles final, where they meet Reid and Alfie Hewett, Britain’s two-time defending champions.

The women’s doubles final will be between Diede de Groot and Aniek van Koot of The Netherlands, and the pairing of Sabine Ellerbrock of Germany and South Africa’s Kgothatso Montjane.

Australia's Dylan Alcott, who is also seeking a calendar grand slam - one that would be the first in wheelchair quad history - moved top of the round-robin rankings with a fiercely-fought win over Britain’s David Lapthorne.

The latter, who had beaten home player and second seed David Wagner in his opening match, won the first set 6-0 at Flushing Meadows, but Alcott recovered his form to take the second set on a tie break and won the deciding set 6-3.