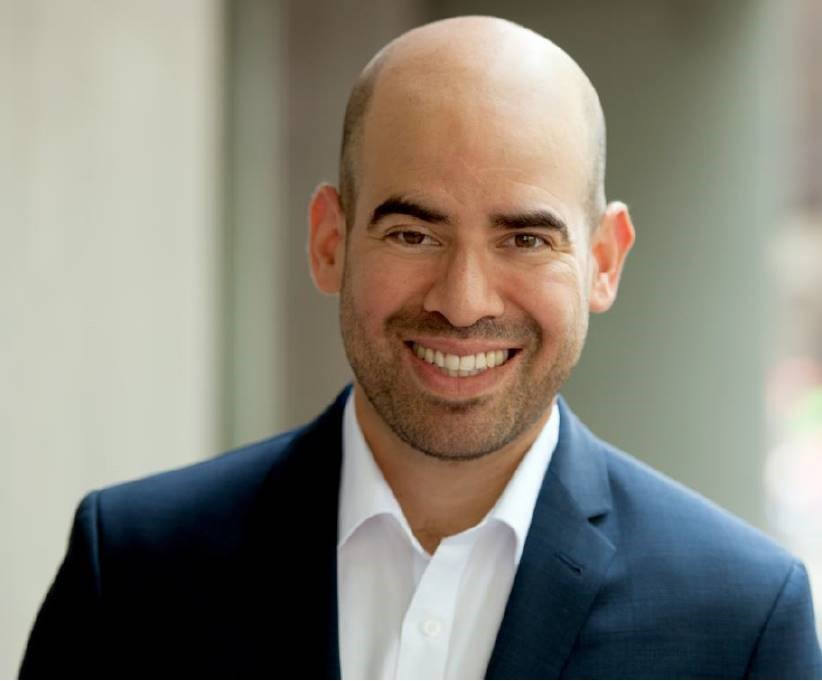 The Institute of National Anti-Doping Organisations (iNADO) has announced Jorge Leyva as its chief executive.

Mexican Leyva has worked with the umbrella body for four years and is a well-known anti-doping figure, according to iNADO.

"I am delighted to take up this new post in December," said Leyva.

"I look forward to continuing the outstanding work of iNADO in both the short and long term.

"I am excited by the prospect of introducing a new strategic plan in 2020 which will support our mission statement of clean sport together."

Leyva has a master of sciences in sports management from the German Sports University in Cologne.

iNADO chairman Michael Ask added: "Jorge has demonstrated a rare ability to form strong relationships with our members and other key stakeholders.

"His easy manner and ability to speak four languages has been a hugely valuable asset and we are looking forward to supporting Jorge as he uses his unique blend of attributes to continue taking iNADO forwards.”

iNADO is a non-profit organisation whose main aim is to help national anti-doping organisations, especially developing ones, to improve their programmes and to adopt best practices.

It had previously been critical of the World Anti-Doping Agency's handling of the Russian doping scandal but has softened its stance under Ask, elected iNADO chairman in April.