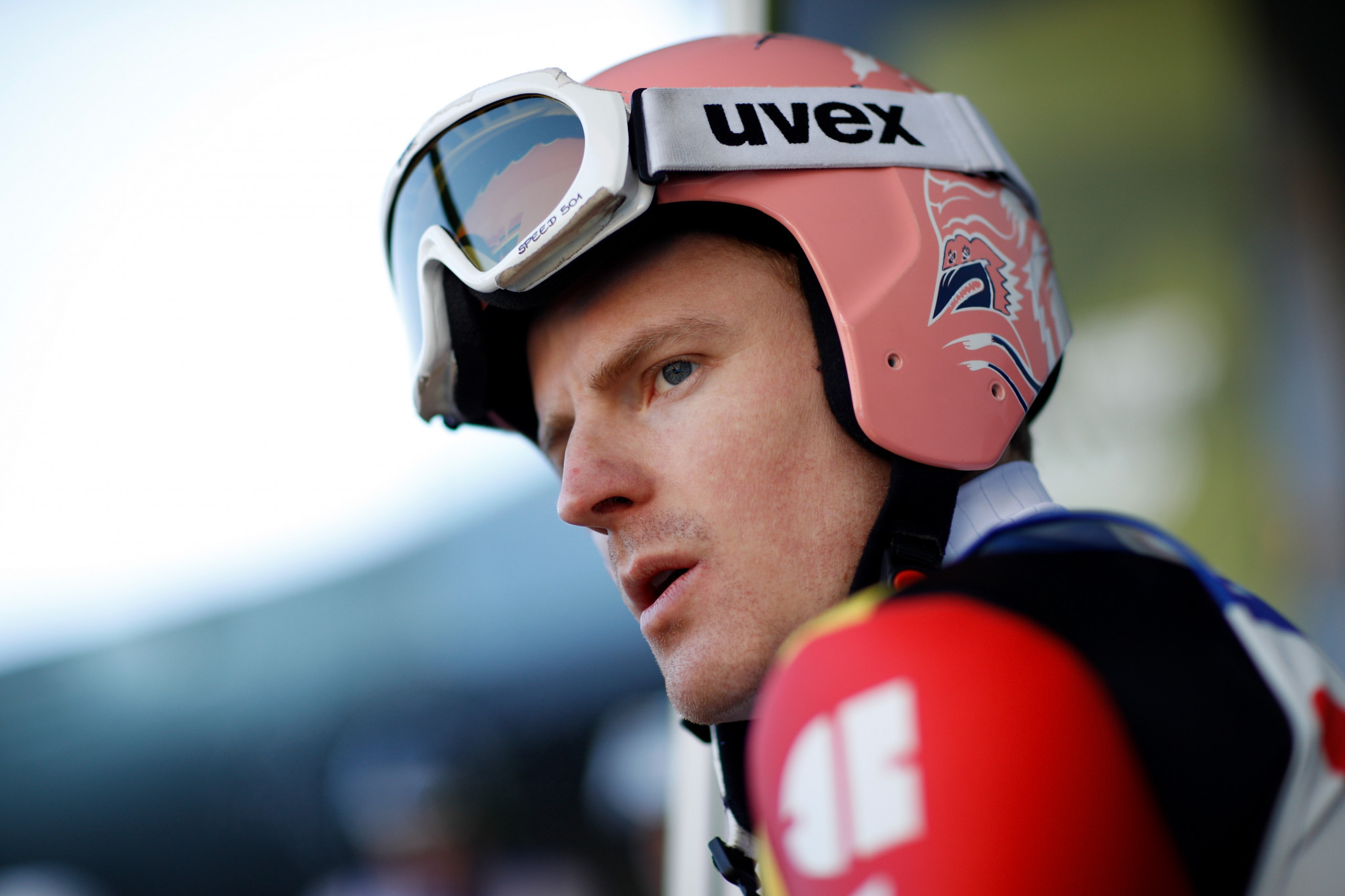 Olympic ski jumping gold medallist Severin Freund has returned to training on the hill after a series of injury setbacks.

The 31-year-old German has barely been in action over the last two seasons after suffering two ACL tears and knee surgery.

He has now set his sights on a distant goal of competing at his home Nordic World Championships in Oberstdorf in 2021, while he could be ready for the new World Cup season which begins in November.

"There's news and that is that I am finally back on the hill," said Freund.

"Even if it took a really long time, I can tell now that it was definitely worth the wait.

"It's really extremely great to finally be back on the hill after all this time.

"It's still very basic, but there's still some time left until the winter.

Freund missed the entire Pyeongchang 2018 Winter Olympic season due to his injury issues.