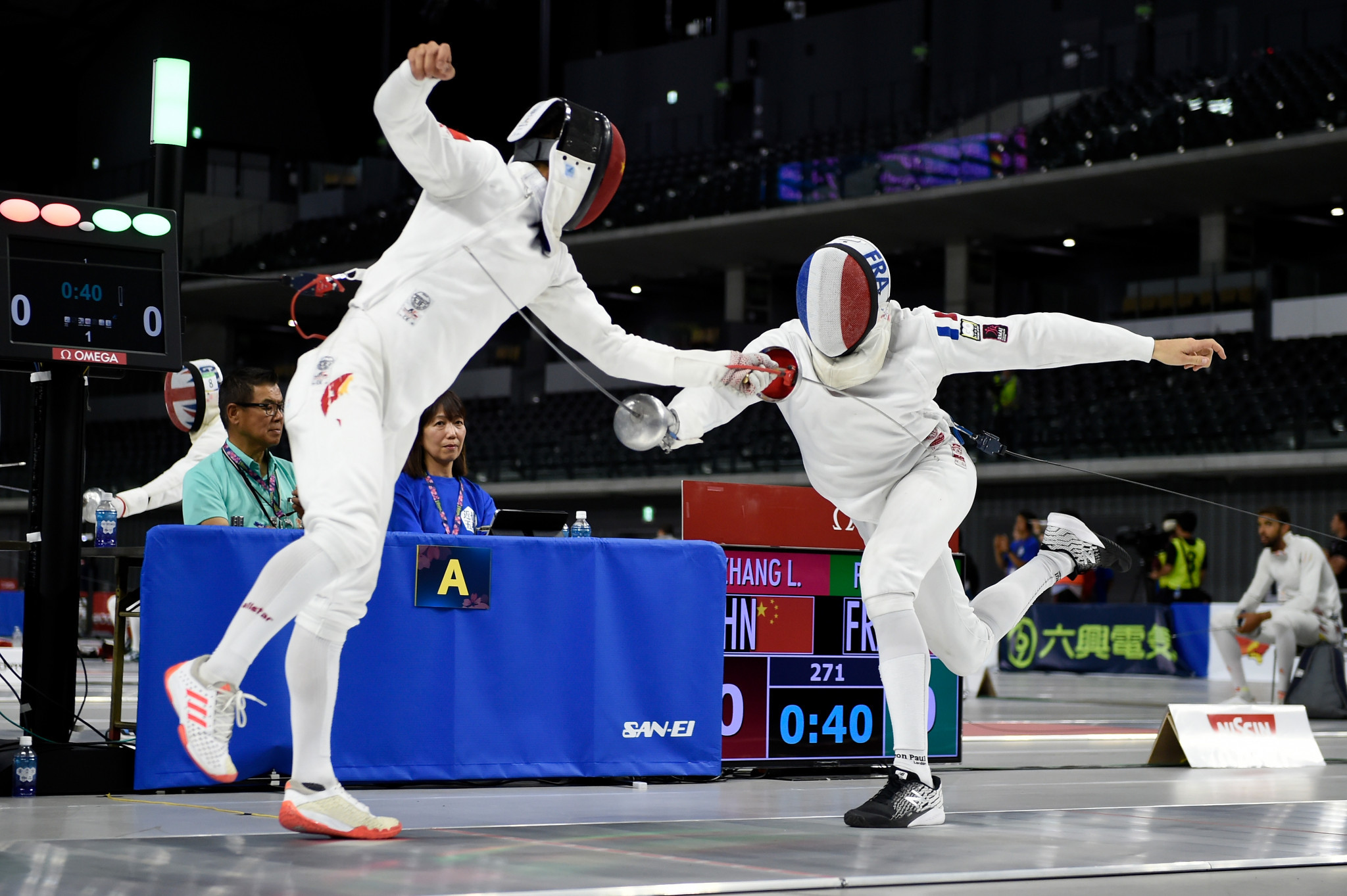 Zhang topped the B rankings with 1,137 points at the Hungarian capital's Kincsem Park.

South Korea's Jun Woongtae was just behind with 1,136 points, while defending champion James Cooke of Great Britain was a further point back in third.

Heading the A standings was Russia's Alexander Lifanov with 1,129 points.

As for the C rankings, it was France's Valentin Belaud who led the way with 1,133 points.

She was followed by compatriot Iryna Prasiantsova with 256 points, and South Korea's Kim Sunwoo and Élodie Clouvel with 250.

Action in Budapest continues tomorrow with the women's individual final and the men's final fencing ranking round.

The men's final is scheduled for Saturday (September 7).

Three places at next year's Olympics in Tokyo are available in both the men and women's individual competitions.