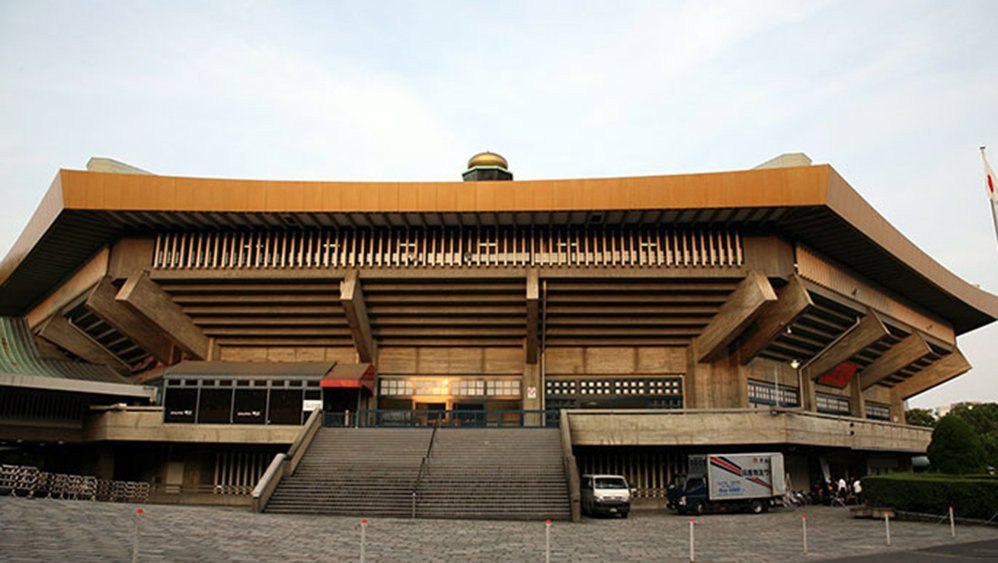 The fifth stop of the 2019 Karate 1-Premier League season takes place this weekend, with the venue that will be used for the sport's Olympic Games debut at Tokyo 2020 playing host.

Nearly 700 competitors from 79 countries are registered to compete at the Japanese capital's Nippon Budokan.

Among them is Pakistan's Saadi Abbas, who is travelling alone for the tournaments without coaches or any other support staff.

"I am very confident not only of qualifying, but also of winning a medal for the country in Olympics," he told Geo.tv in Tokyo.

"But for that I need some support, at least in coaching.

"Not having a coach with me is a major obstacle for me.

"If I have a coach with me during competitions, then I will be able to secure some more points as it would also give me the option of using coaches' review."

The Karate 1-Premier League leg will be the sport's last international event in Tokyo before next year's Olympics.

All the current world champions and defending Grand Winners will fight for gold.

Action starts tomorrow with the first of two days of elimination competition.

The medal bouts are scheduled for Sunday (September 8).

The last day of competition will be available to a worldwide viewing audience on karateworld.tv and on numerous television networks across the globe.

It will be followed by karate's official Tokyo 2020 test event at the Nippon Budokan on Monday (September 9).

Initiated in 2011, the Karate 1-Premier League has made exponential progress in terms of the magnitude and status of its tournaments over the past eight years.