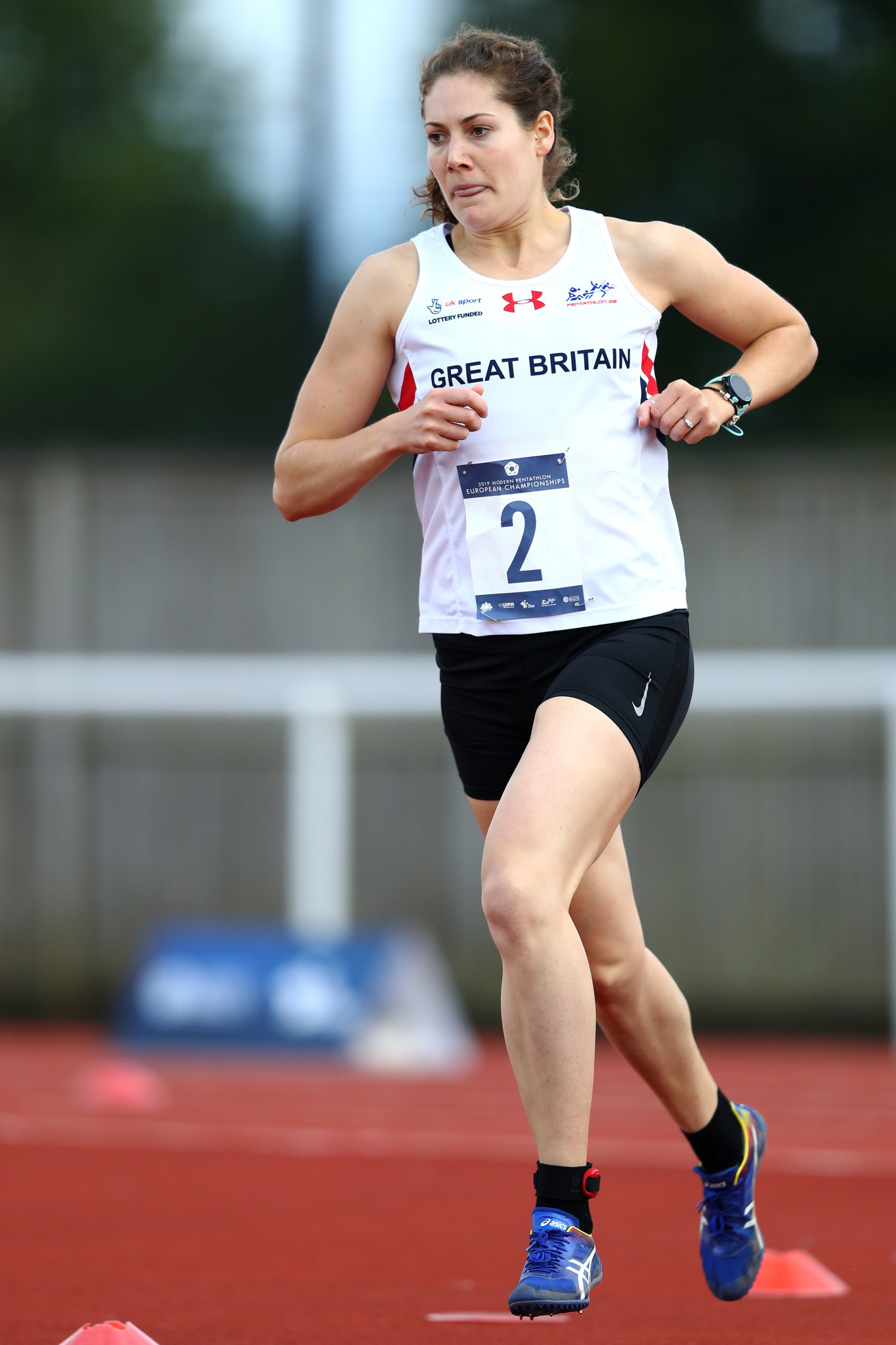 French, a women's team gold medallist at the 2013 UIPM Pentathlon World Championships in Taiwanese city Kaohsiung, led the way in the A rankings with 1,041 points at the Hungarian capital's Kincsem Park.

Rio 2016 Olympic bronze medallist Oktawia Nowacka of Poland finished second with 1,030 points, while just behind in third was Lithuania's Laura Asadauskaitė, the London 2012 Olympic champion, with 1,029.

In the B rankings, Schleu's total of 1,015 points meant she was looking down on the rest.

The 2018 world silver medallist was followed by Rio 2016 runner-up Élodie Clouvel of France with 1,014 points.

Completing the top three was Britain's Francesca Summers with 1,013 points.

Action in Budapest continues tomorrow with men's individual qualification and the women's final fencing ranking round.

The women's final and men's final fencing ranking round are scheduled for Friday (September 6).

Three places at next year's Olympics in Tokyo are available in both the men and women's individual competitions.