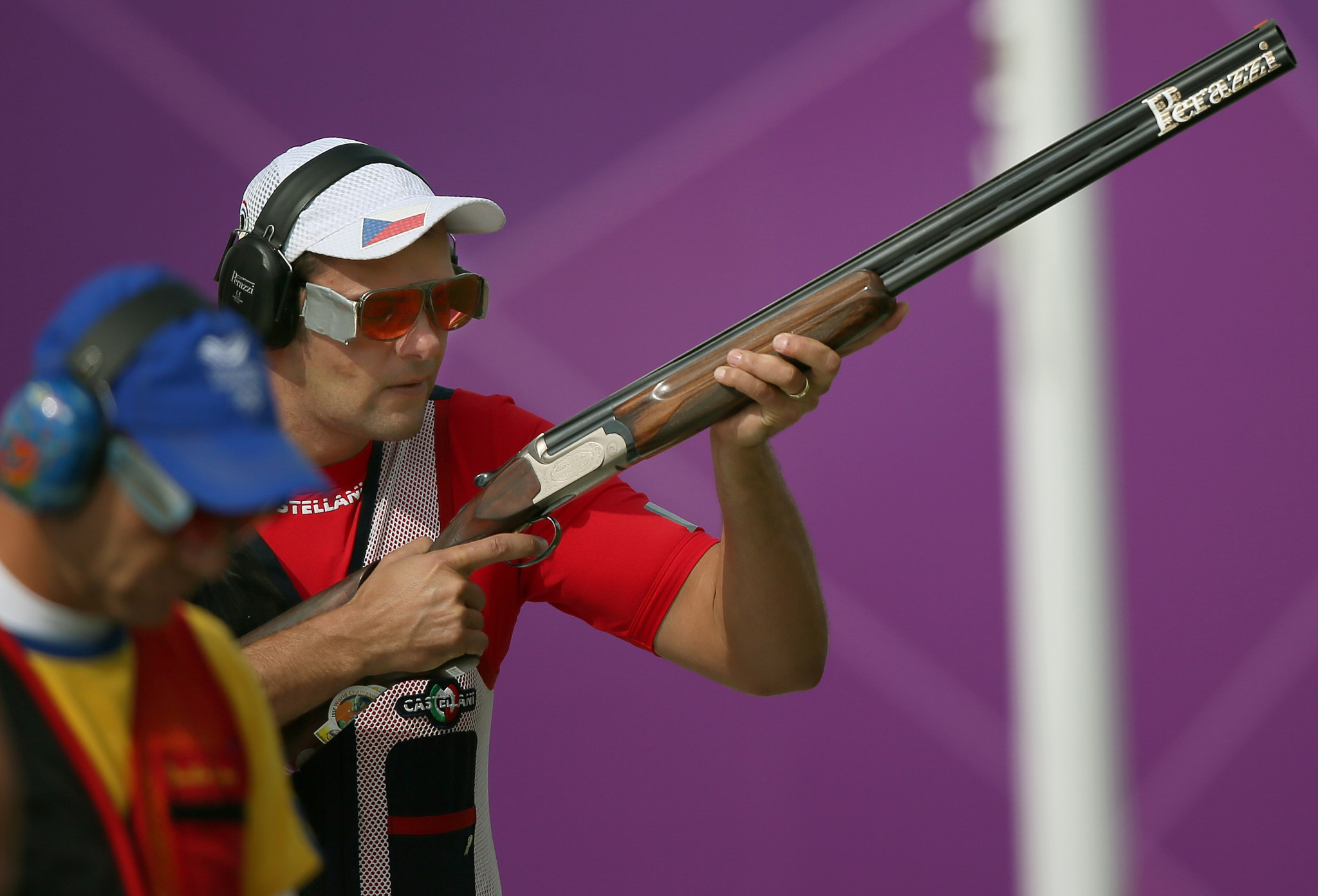 Top shooters will be action in Lonato del Garda again from tomorrow, as the Italian town stages the European Championship Shotgun.

The event at the Trap Concaverde shooting range comes hot on the heels of the World Championship Shotgun held there in July.

Individual and team competitions are in trap, double trap and skeet, beginning tomorrow with qualification before the opening finals on Friday (September 6).

Shooters competing at the continental event will be aiming not only for European glory, but also for Tokyo 2020 Olympic quota places.

Two spots are available from the men's and women's individual trap and skeet for the Games in Japan's capital next year.

Action will continue in Lonato del Garda until September 16.

In total, 401 shooters from 43 countries will take part, with both senior and junior competitions on the programme.

The European Championships for rifle and pistol will be held at a separate venue but are also in Italy, with Bologna playing host.

Competition there will take place between September 14 and 22.