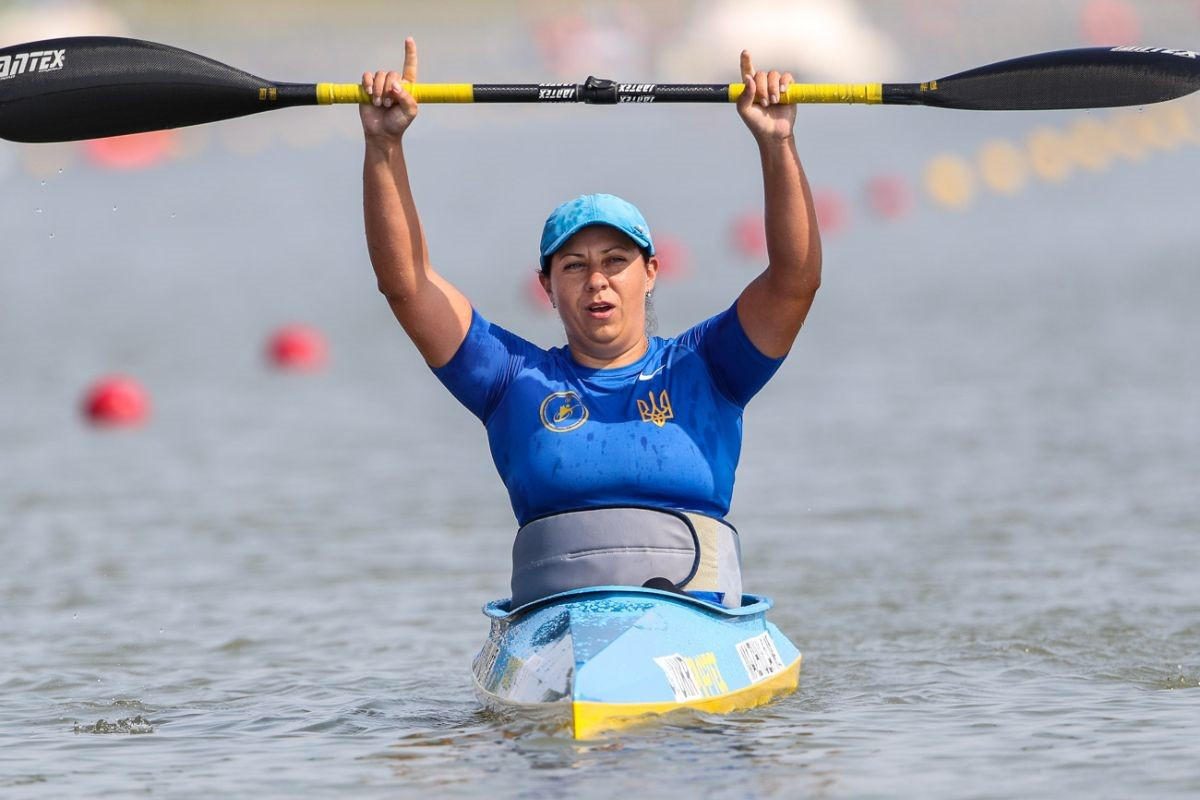 A total of 23 countries have secured quota places at next year's Paralympic Games in Tokyo, following the conclusion of the International Canoe Federation (ICF) Paracanoe World Championships in Hungary.

The ICF has confirmed the allocation of the first 54 quotas for Tokyo 2020, six in each of the nine Paracanoe disciplines on the Paralympic programme and earned during the event in Szeged.

Thirteen nations from Europe, four each from Asia and the Americas and two from Oceania booked their places in the Paracanoe competition at the Games in the Japanese capital.

Britain claimed seven quotas, the most of any nation which competed at the World Championships, while Russia won five.

New Zealand and Portugal are set to make their Paralympic debut in the sport at Tokyo 2020, where there are three more gold medals on offer in Paracanoe than at the 2016 Games in Rio de Janeiro.

A further 36 Tokyo 2020 quota places will be won at next year's Paracanoe World Championships and Paralympic qualifier in Duisburg, Germany, from May 21 to 24.

"It's very exciting to see the growth in our sport since Paracanoe made its Paralympic debut in Rio in 2016," ICF Paracanoe Committee chairman John Edwards said.

"The addition of three new medal events in Tokyo has been an exciting development, opening the door for many more athletes to get the chance to experience the very best international competition.

"In Tokyo we will see many of the stars of Rio return, and we will also unveil new heroes, athletes who will inspire a whole new generation of potential Paralympians."