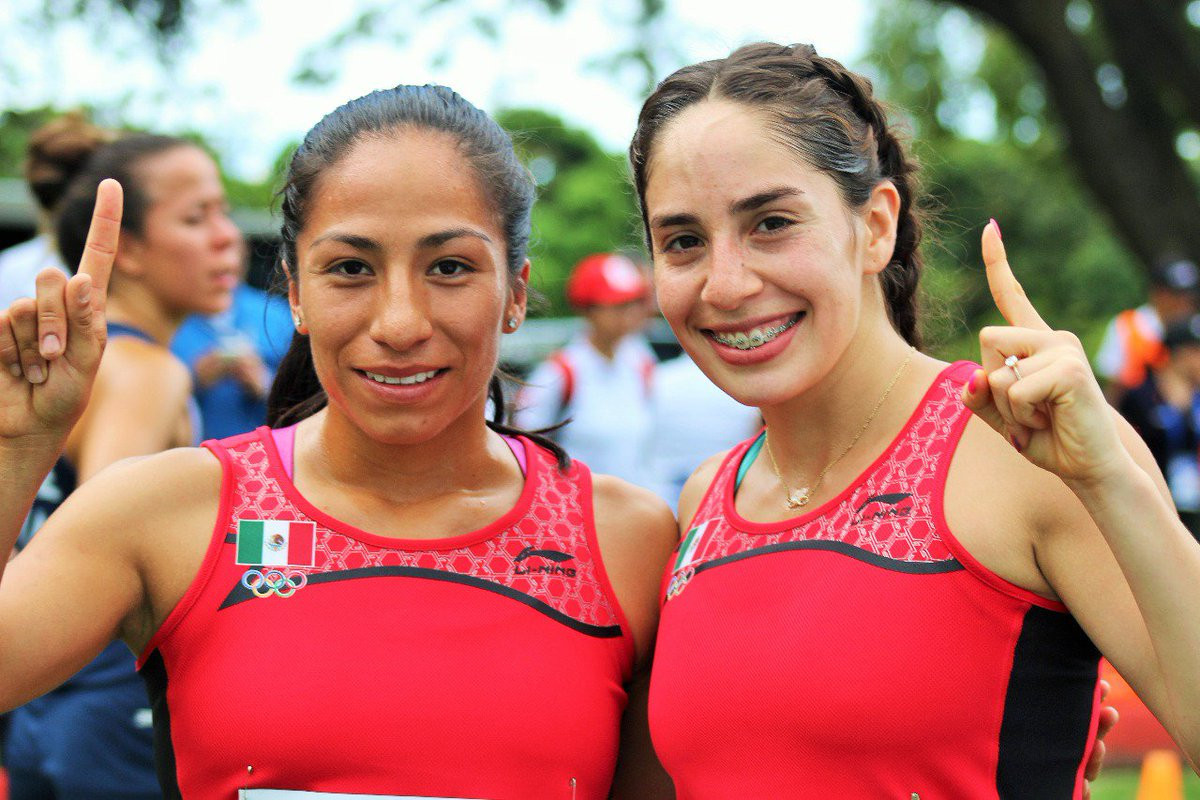 The pair triumphed on the opening day of competition at Budapest's Kincsem Park, scoring 1338 points to do.

Hungary's Luca Barta and Kamilla Reti then delighted the home crowd by finishing second on 1329.

South Korea's Kim Un-ju and Jeong Mi-na were the bronze medallists with 1326.

Around 1000 athletes from 60 nations are expected to compete over the week in total.