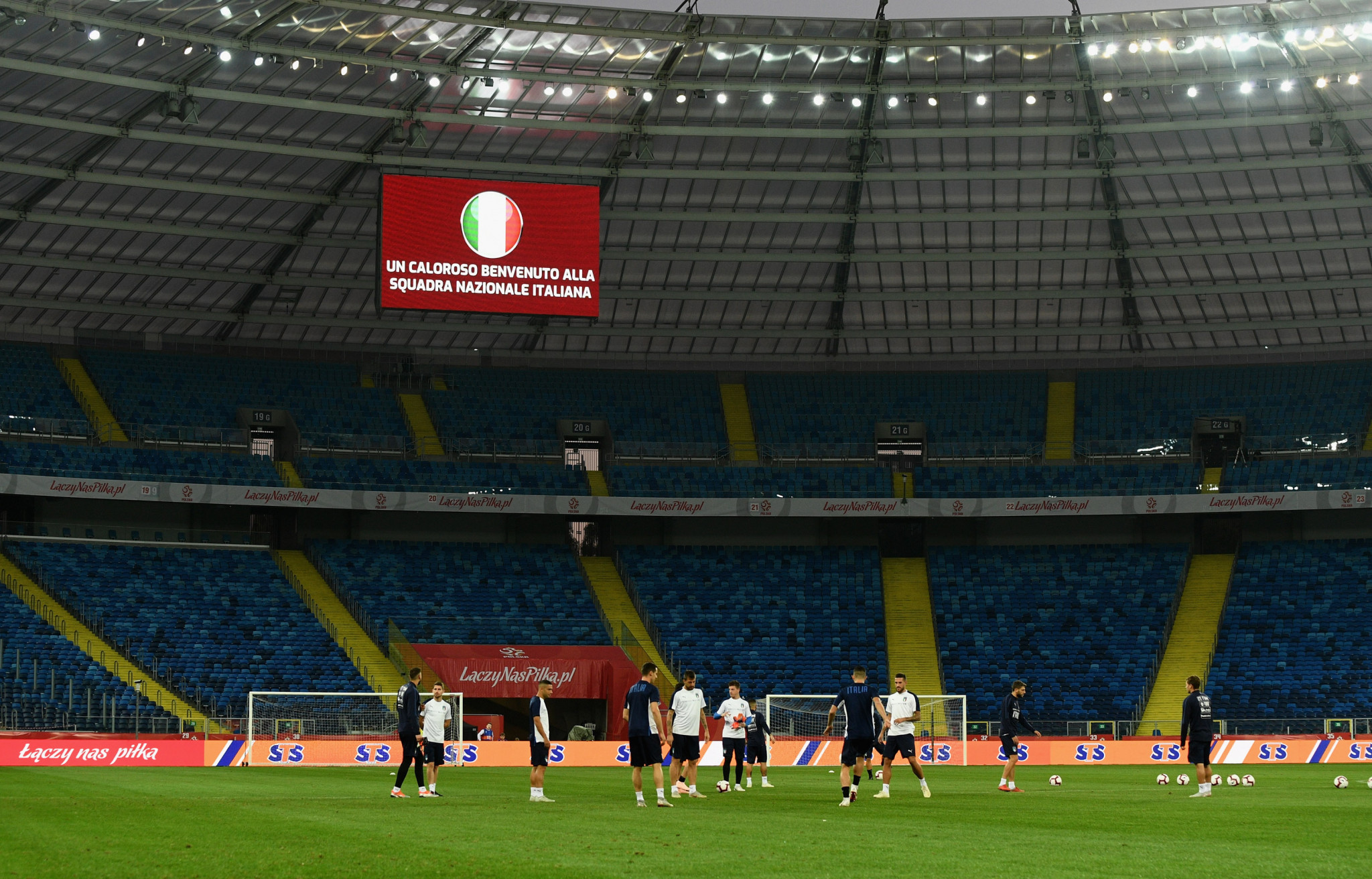 The International Association of Athletics Federations (IAAF) World Relays will be held in the Polish region of Silesia in 2021, it has been announced.

Competition will be held at the Silesian Stadium in Chorzow on May 1 and 2 as the event is staged in Europe for the first time.

It will be the fifth edition of the biennial World Relays, with the first three all taking place in The Bahamas.

"The World Relays is our youngest global event but in just six years it has developed a vibrancy that gives it a unique character," said IAAF President Sebastian Coe.

"Its focus on team races allows our athletes to show a different side to their sport, and their joy in competing with team-mates shines through.

"We have been blessed with wonderfully enthusiastic crowds at every edition of the World Relays and we are confident that the people of Silesia will provide another lively atmosphere.

"Poland is one of our most active member federations and has a deserved reputation for delivering excellent athletics events and attracting big crowds, so I'm delighted that we will be bringing another of our World Athletics Series events there in less than two years from now."

Nine relays were on the programme in Yokohama including non-traditional events such as the 4x200 metres and the shuttle hurdles relay.

Teams competing in Silesia will be able to qualify their countries for the 2021 World Championships in American city Eugene.

Poland has hosted a number of recent major athletics events including the 2014 World Indoor Championships in Sopot.

Gdynia will host the 2020 IAAF World Half Marathon Championships next year.

"The Silesian Stadium has been proving that it is the best athletics stadium in Poland," said Jakub Chelstowski, the marshal of the voivodeship of Silesia.

"We have the best infrastructure, and thousands of spectators cheering stars of world athletics create an exceptional atmosphere.

"The IAAF World Relays will be a great opportunity to see the best runners, but also to inculcate passion for sports among children.

"In such activities the sports ambassadors of the Silesian Stadium are supporting us.

"It will also be a wonderful opportunity to promote the Silesian voivodeship as a region that is worth visiting."

The IAAF will be happy to have stability for the World Relays after Yokohama stepped in to host this year with just eight months' notice.

Bahamas was originally due to host again but the country's Government could not provide the required financial guarantees.