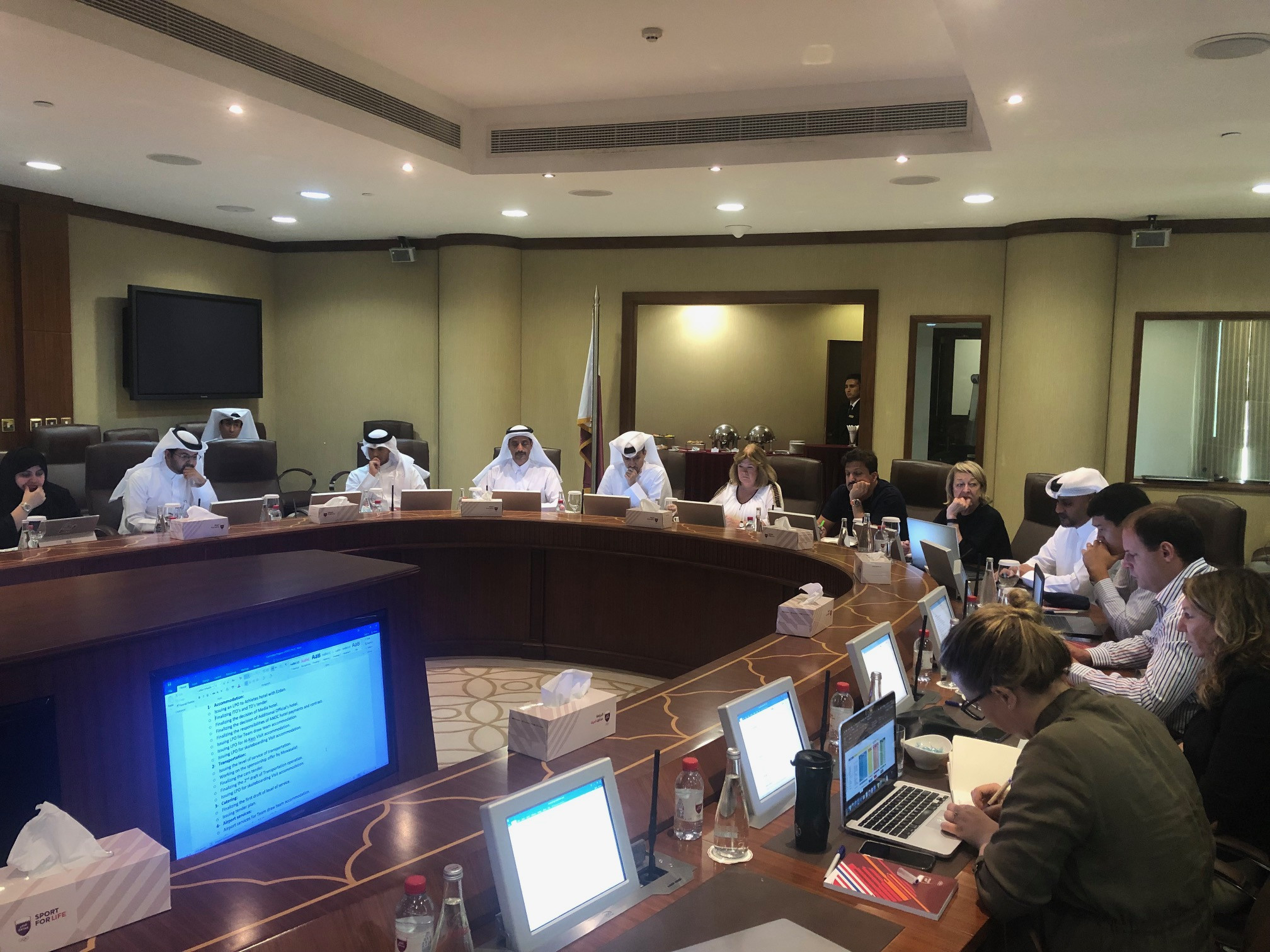 The Swede met with Organising Committee vice president HE Jassim Rashid Al Buenain, the secretary general of the Qatar Olympic Committee, during her visit to the Gulf state.

ANOC described the visit as a "success" with the first edition of their event running between October 12 and 16.

More than 1,300 athletes are expected from around 90 countries, with action split between the Katara and Al Gharafa beach venues in Doha.

A total of 14 disciplines across 13 sports will be competed in during the Games.

"I would like to express our gratitude to the Government of Qatar and the Qatar NOC for their enthusiasm and commitment to hosting an unforgettable ANOC World Beach Games," said Lindberg.