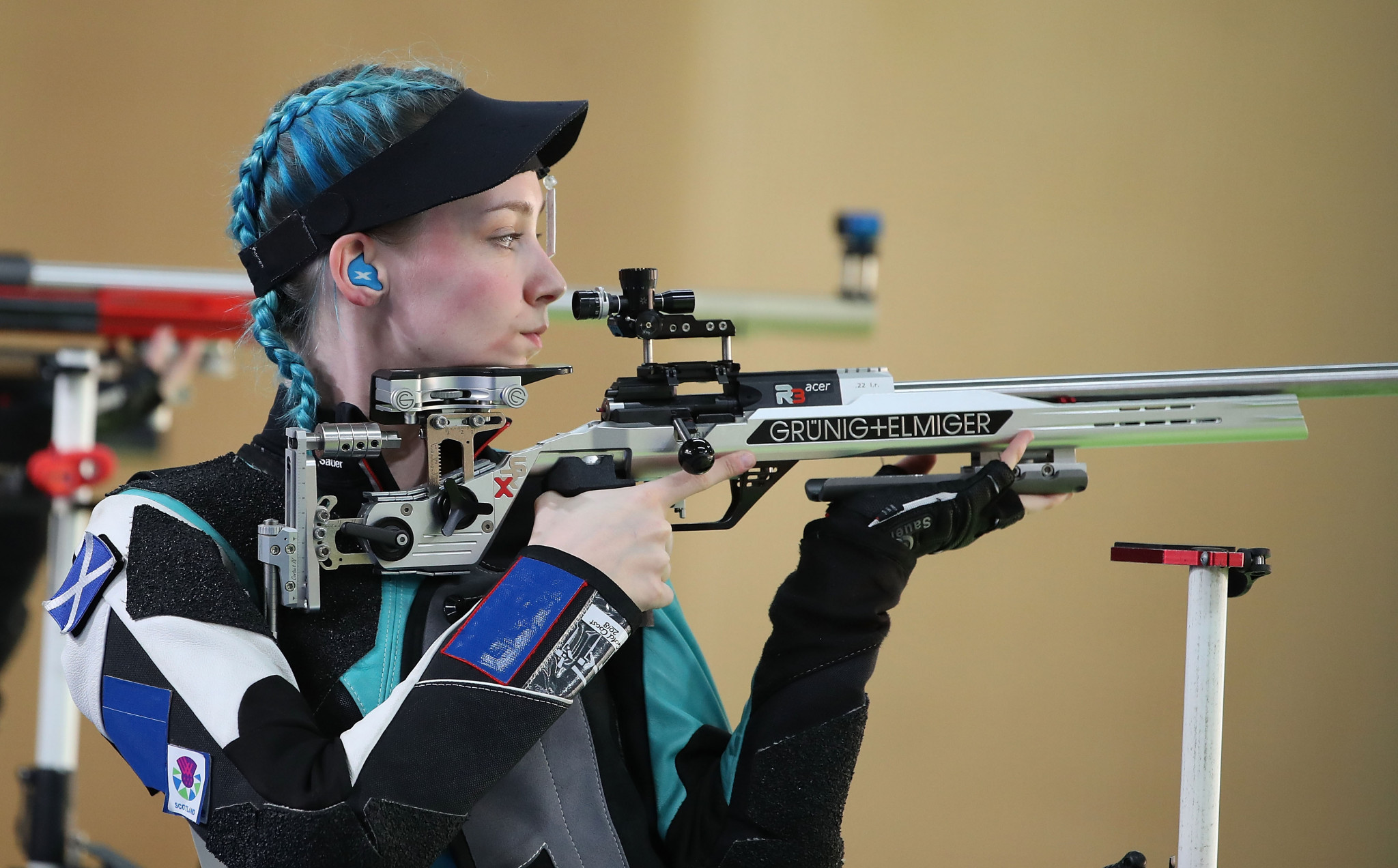 McIntosh had already finished second in the 10m women's air rifle at Centro Militar de Tiro Esportivo, now topping the podium with a score of 461.2 points.

Kim Je-hee of South Korea was the silver medallist on 458.4 points, with Pei Ruijiao of China completing the podium after scoring 448.1.

Competition in Rio is due to conclude tomorrow with the men's 25m rapid fire pistol final.