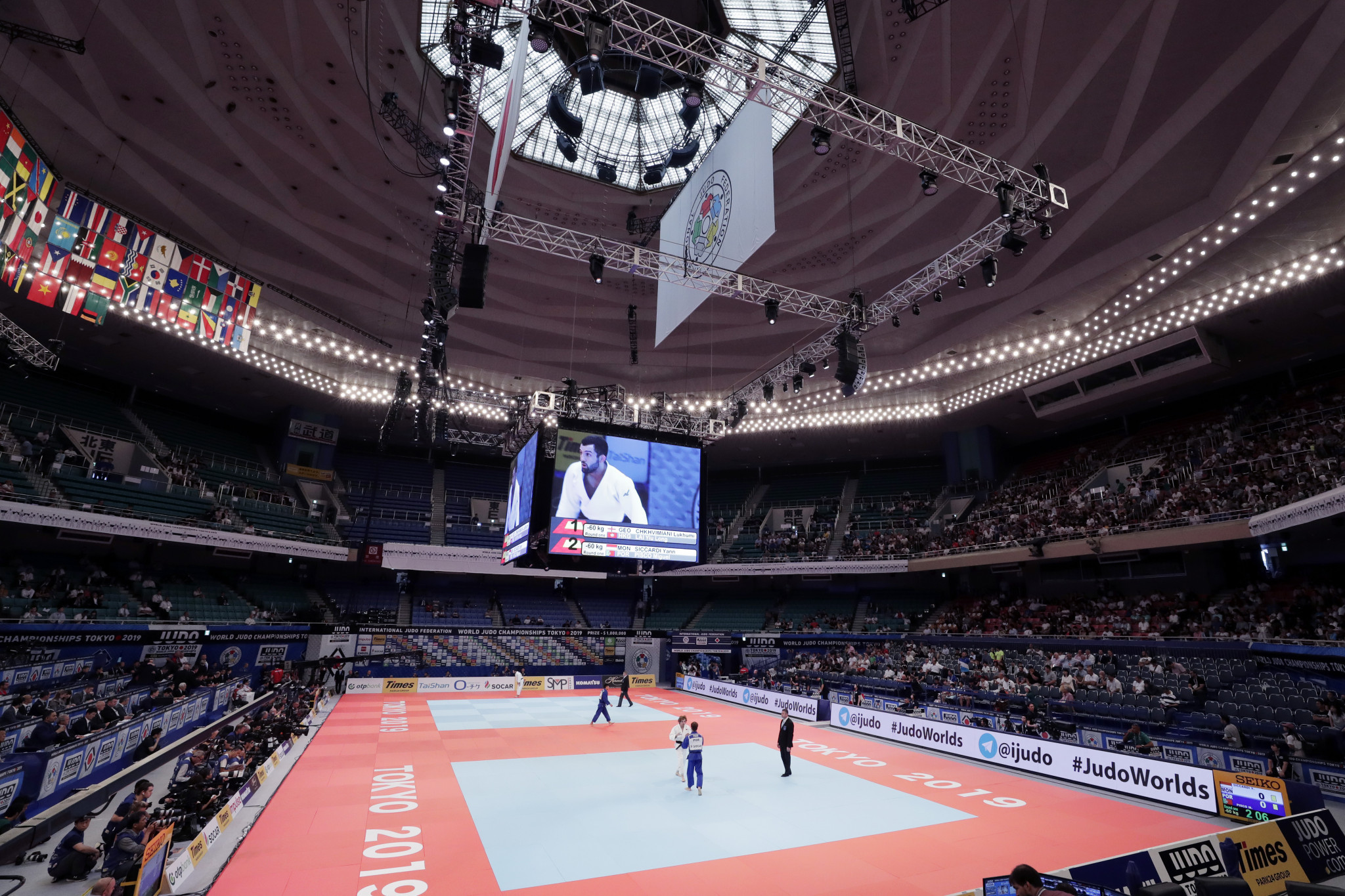 Organisers of next year's Olympic Games claim they are "delighted" with the International Judo Federation (IJF) World Championships, which have doubled as a test event for Tokyo 2020.

The World Championships have taken place at the Nippon Budokan in the Japanese capital city, which will also host the Olympic judo competition next summer.

It provided an opportunity to test how the organisation and facilities would hold up to hosting a major sporting event ahead of the Games.

A number of Tokyo 2020 test events have produced mixed results, such as rowing, where several competitors were treated for heatstroke, and open water swimming, where athletes complained about the temperature and quality of the water.

However, with the judo taking place indoors and at a venue which has hosted competitive martial arts events for decades, including the 1964 Olympics when the sport made its debut in the Games, organisers revealed they are very satisfied with how the test event has gone.

"We are delighted with the proceedings and the outcome of the IJF World Judo Championships Tokyo 2019," Masa Takaya, Tokyo 2020 spokesperson, said.

"Athletes were able to give their best performances in front of thousands of fans in the Nippon Budokan, Japan’s heart of martial arts.

"The Championships also served as a Tokyo 2020 test event and our teams on site were able to learn a lot which further guarantees the successful delivery of the Games next year.

"This is all very satisfying and exciting, and we are looking forward to the comeback of judo in its Olympic birthplace at the Tokyo 2020 Games."

The 11,000-seat Nippon Budokan is also next year due to host karate, as the sport makes its debut as an Olympic medal event, and judo in the Paralympic Games.