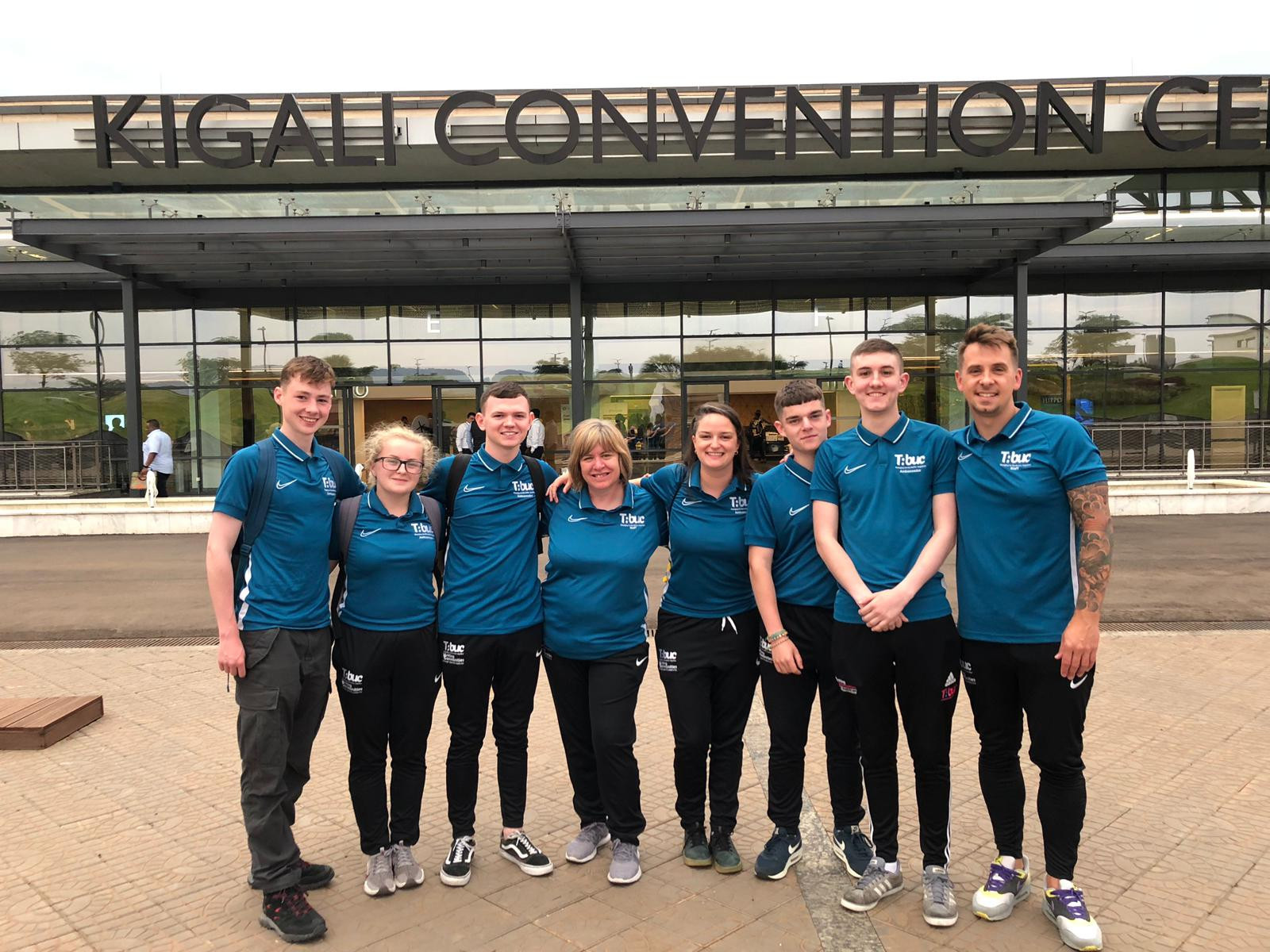 A group of young ambassadors from Belfast have travelled here to Rwanda's capital to take part in a world-leading programme covering human rights in sport being held to coincide with this week's Commonwealth Games Federation (CGF) General Assembly.

The Northern Ireland youngsters, aged between 17 and 25, have been drawn from the Uniting Communities through Sport and Creativity Programme, a headline action under the "Together: Building a United Community Executive Strategy" being co-delivered on behalf of the Department for Communities by the Dame Kelly Holmes Trust and PeacePlayers Northern Ireland.

The initiative to bring them here is a legacy of the 2021 Commonwealth Youth Games, which were supposed to be staged in Belfast before it was taken away from the city due to uncertainty surrounding funding for the event during the absence of a functioning Northern Ireland Executive.

The young ambassadors will attend the CGF General Assembly, due to start here on Tuesday (September 3), and a session of the Commonwealth Forum for National Human Rights Institutions which will be running concurrently.

This is the first time that the two groupings have come together to run joint sessions connecting sport and human rights.

Other agencies attending will include Unicef, the Commonwealth Secretariat and the Geneva-based Global Centre for Sport and Human Rights.

The travelling party will work with young Rwandan volunteers and community groups, while learning about the events surrounding the 1994 genocide and the reconciliation efforts that have turned the country around over the last quarter-of-a-century.

It is estimated that nearly one million people died during the genocide, but Rwanda has managed to rebuild and become one of Africa's most stable countries.

It is hoped that lessons around reconciliation and respect will be learnt and brought back to Northern Ireland, where sectarianism remains a problem.

"We are delighted to be working with a range of partners, both locally and internationally, to provide this unique opportunity for young people to gain experience and understanding of the role that sport can play in promoting human rights," Robert McVeigh, chair of the Northern Ireland Commonwealth Games Council, said.

"Commonwealth sport has been a strong advocate for human rights within the global sporting community over a number of years and we are proud that Northern Ireland is able to play such a significant role."