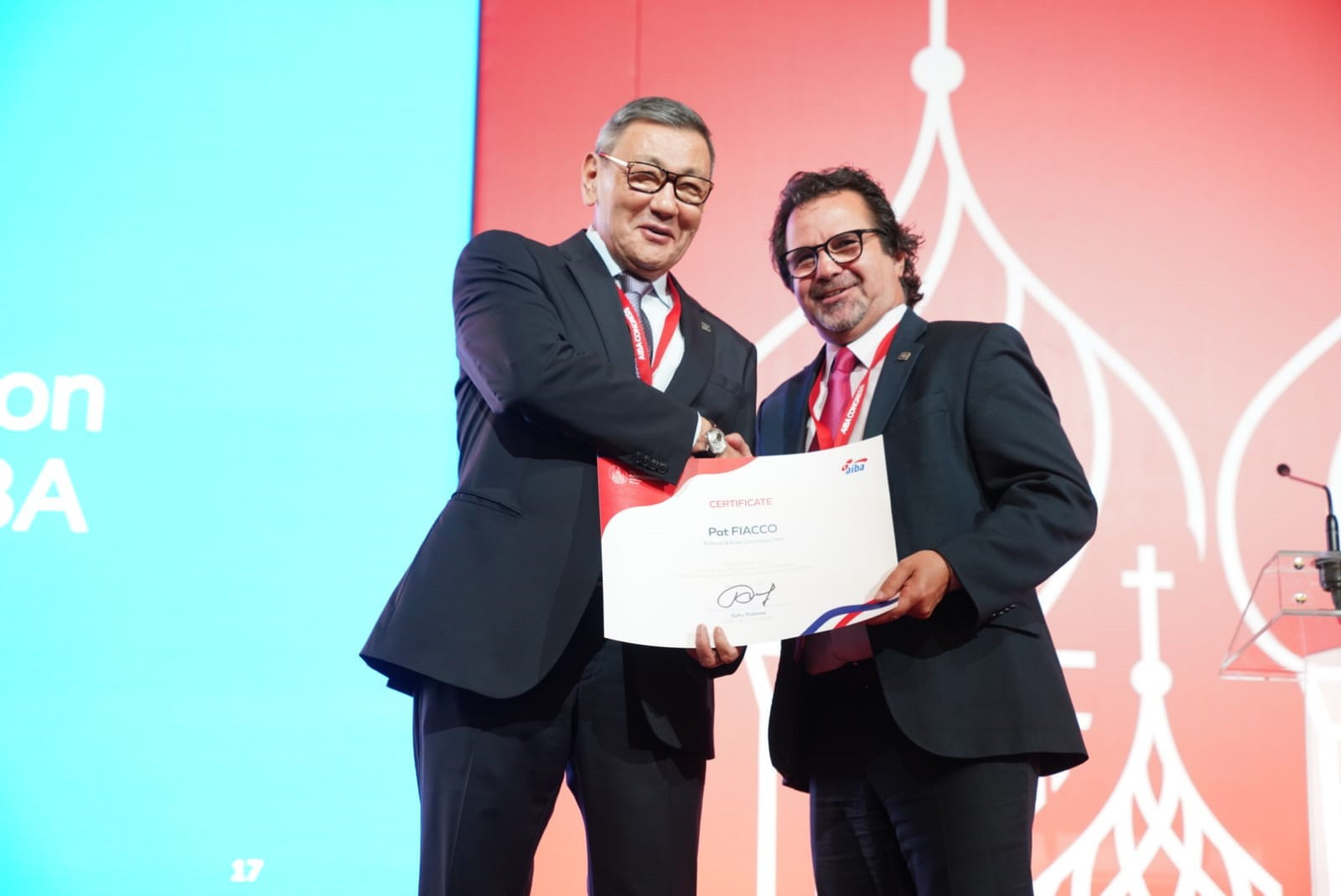 Fiacco quit his position following an AIBA Extraordinary Executive Committee meeting in Istanbul yesterday, which he did not attend for personal reasons.

He told insidethegames he had made the decision because he "does not agree with the direction the majority of the Executive Committee is going".

"The majority of the Executive Committee have forgotten about our boxers, coaches and officials," Fiacco, a member of the Interim Management Committee which helped overthrow former AIBA President C K Wu, said.

"What's the financial plan for the future?

Fiacco was hand-picked for membership of the Executive Committee by Gafur Rakhimov, whose election as President was the catalyst for the IOC suspending AIBA's recognition as the Olympic governing body for the sport.

He failed in his bid for election to the 26-member ruling body at the Congress in Moscow, where Rakhimov assumed the Presidency in spite of repeated warnings from the IOC, but was later added by the Uzbek as one of his four personal selections.

The influence of the AIBA President over appointments to the Executive Committee and other groups within the embattled body was among the severe concerns with AIBA's governance outlined by the IOC.

Fiacco's resignation follows a group of National Federations in the Americas calling for a vote of no confidence in the Canadian and Argentinian AIBA vice-president Osvaldo Bisbal, President of the regional organisation, in August.

In a statement entitled the "Declaration of Lima" and signed by 19 members during last month's Pan American Games in the Peruvian capital, the group claimed Fiacco "has been a radical supporter of a person that the IOC has warned that they would not support nor recognise as the new AIBA President".

"Mr Fiacco has been putting pressure on our Federations to support his candidate, taking advantage of decency and nobility of most of the Federations of America," the statement read.

Fiacco, a staunch supporter of Rakhimov, who tendered his formal resignation in July, officiated in the Olympic Games at Athens 2004 and London 2012.

He was due to serve as AIBA's technical delegate for Tokyo 2020 before the embattled body was stripped of any involvement in the boxing competition at next year's Games.

The Canadian becomes the latest departure at AIBA following Jost Schmid's resignation as chairman of the Ethics Commission and it remains possible others may follow in the coming weeks.

Mohamed Moustahsane suddenly quit as Interim President last month but performed a U-turn by withdrawing his resignation at the meeting in Istanbul yesterday.

Moustahsane, elected in March, will remain in the role until at least March 2020, when elections for a new President have been tentatively scheduled.