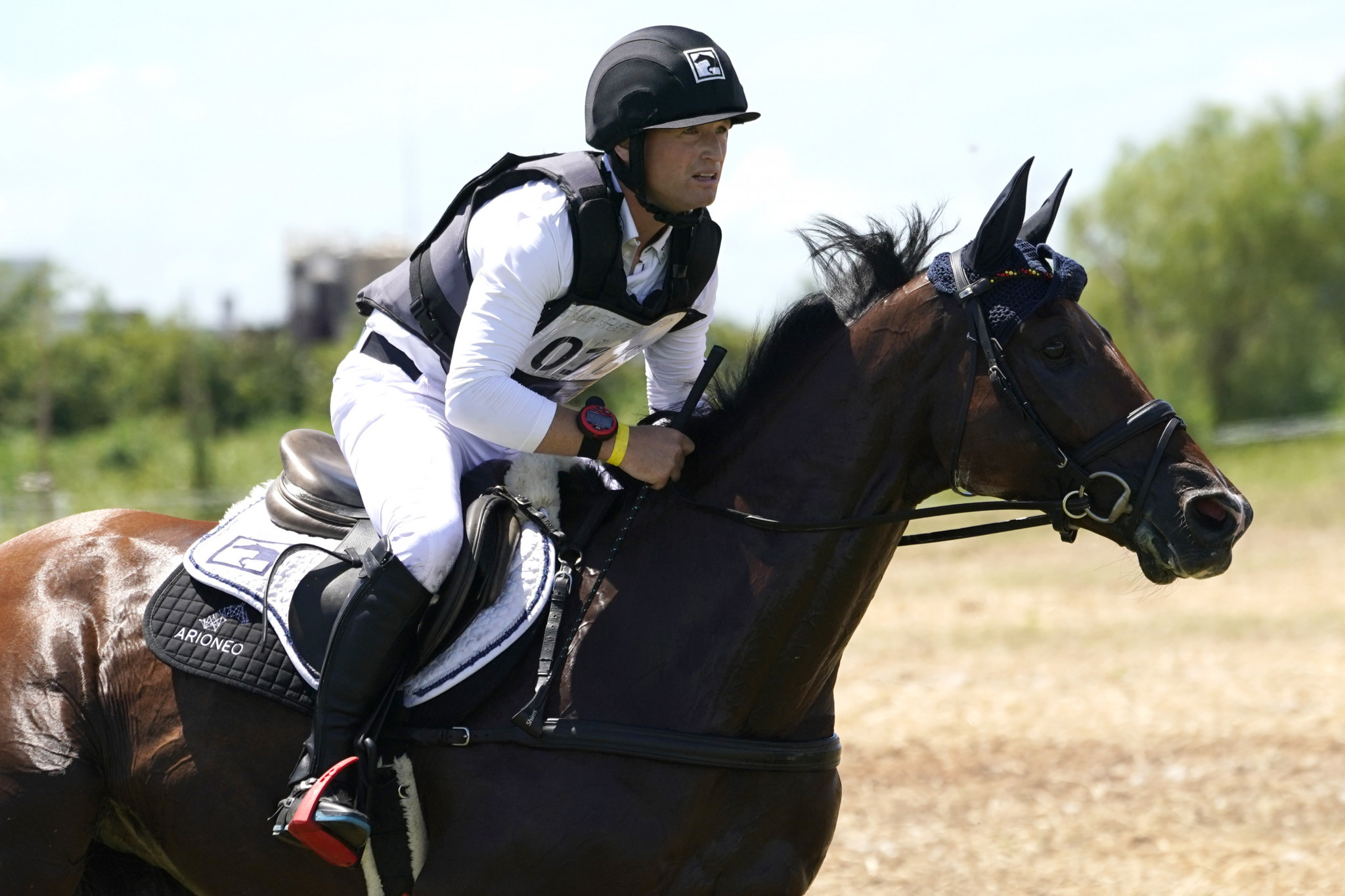 Michael Jung and Ingrid Klimke dominated the individual standings, as hosts Germany remained in first place in the team rankings after cross-country at the International Equestrian Federation European Eventing Championships in Luhmühlen.

Jung, the double Olympic champion, remains on 20.9 penalties, while Klimke is still 1.3 behind.

Great Britain's Laura Collett and London 52, first after day one and third after day two, suffered elimination after parting company at fence 20b, during what had been a fantastic round.

Germany's Kai Rüder, meanwhile, dropped from joint fourth spot, level with Vallette, to 35th after finishing on 16.0 penalties for the day and 41.8 overall.

The dream team came out as legends Michael Jung & Fischer Chipmunk tackled a bold & beautiful track there were cheers, screams & a new meaning to fangirling! 😱😍

A masterclass of the finest level, Michael & Chipmunk keep their lead of 20.9 pens with a clear XC! pic.twitter.com/lm8IFdLVzK

The Netherlands' Tim Lips and Britain's Oliver Townend have both moved up two places, to fourth and fifth, respectively, after going clear.

In the team standings, Germany lead the way with 78.50 penalties.

The Belgian team, seeking one of the two precious Olympic qualification slots for Tokyo 2020, is in seventh place with a total of 146.60 penalties.