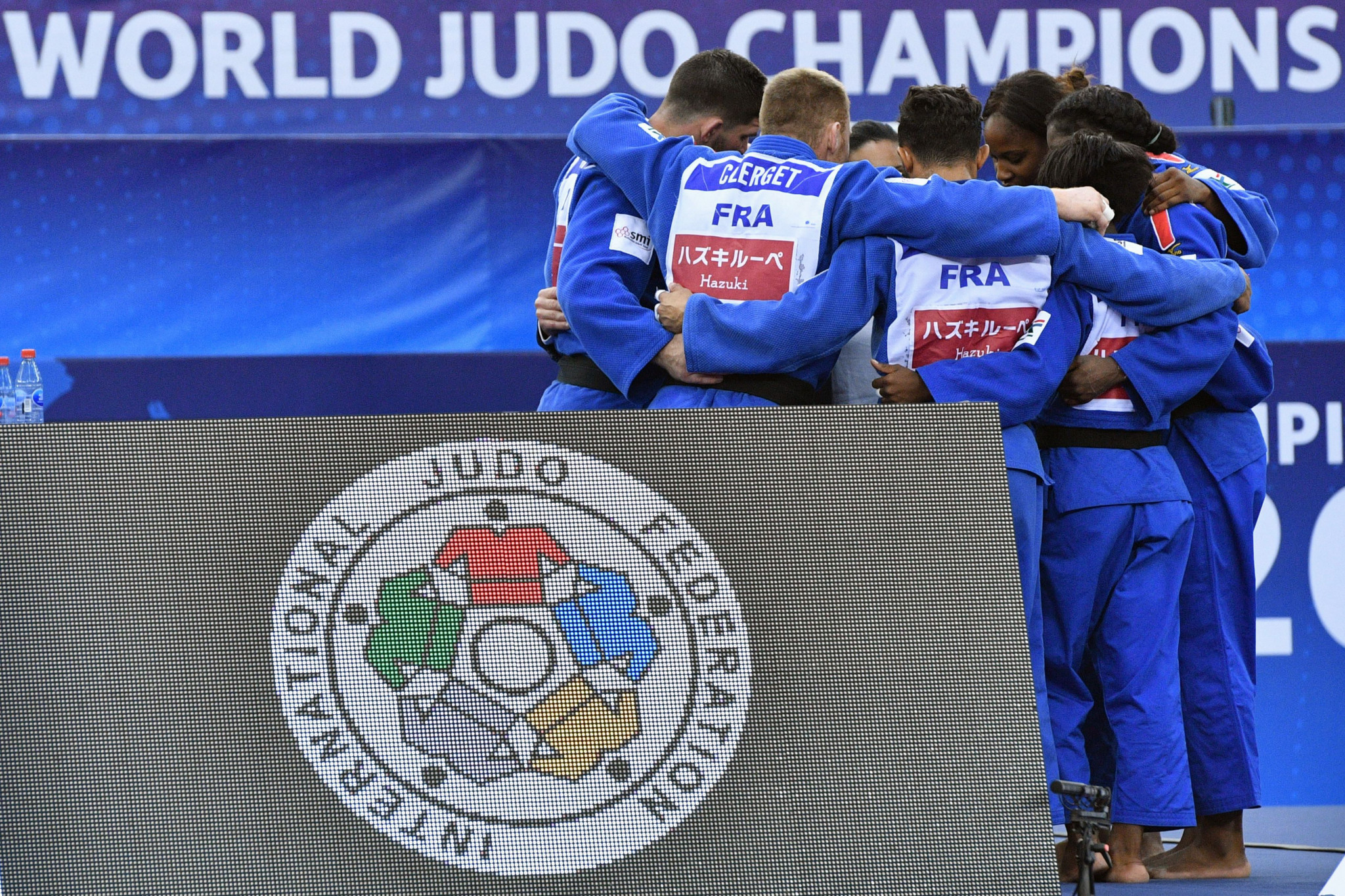 The final day of the International Judo Federation (IJF) World Championships sees the mixed team event round off the action at the Nippon Budokan in Tokyo.

The nations, drawn in a series of knockout matches, then face off in their six individual bouts at the weight categories.

Should the overall match finish 3-3, one of the weight classes will be fought again.

This year's event has even more importance, as the mixed team competition will make its Olympic debut as a medal event at Tokyo 2020 next summer.

The team can be changed between rounds, meaning the judoka are not worn out by the later rounds - but teams should be very careful about resting their stars, as they may not get a chance to return.

Mixed team was first fought at the IJF World Championships in Budapest in 2017, replacing the old format of separate men's and women's team competitions.

The Japanese team defeated Brazil in the 2017 final, before overcoming France 4-1 for the gold medal last year.

They are the favourites to make it a hat-trick on home tatami and have a bye to round two.

Japan will play the winners between The Netherlands and Korea in Pool A, while in Pool B, Brazil face Germany in a repeat of their 2018 repechage bout, while Azerbaijan face Portugal.

Last year's runners-up France are against Austria in Pool C, the winners facing Cuba or Kazakhstan, while in Pool D either Mongolia or China will face Russia or a combined refugee team competing under the IJF flag.

The action starts at 1pm local time at the Nippon Budokan, with the final matches in the evening from 7.20pm.

Full live coverage will be provided by insidethegames.