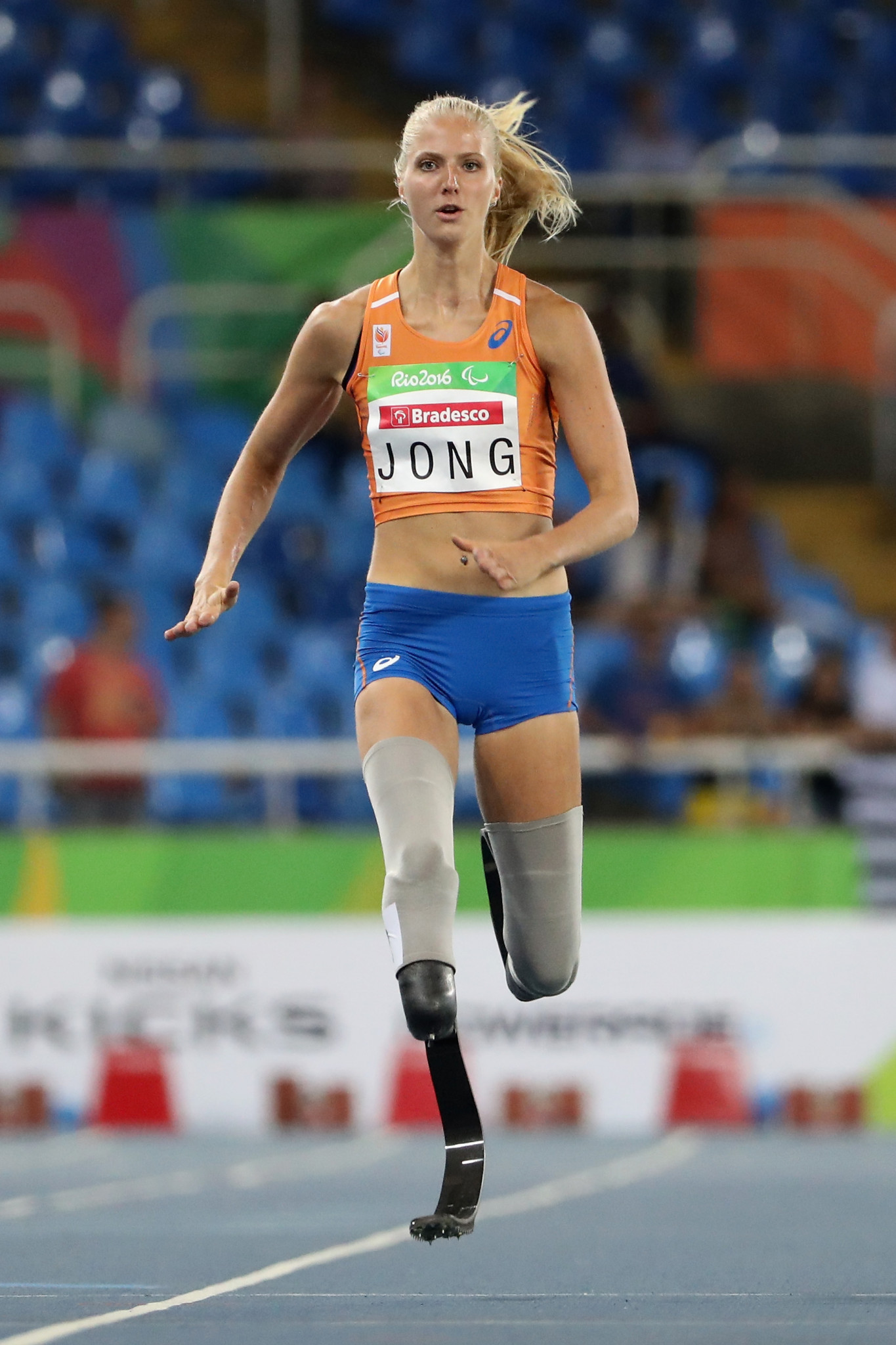 The Netherlands' Fleur Jong soared to the women's long jump T62 gold medal with a world record-breaking leap, on the second and final day of the World Para Athletics Grand Prix in Paris.

Jong, generally considered a sprinter and very much a novice in the long jump, registered 5.21 metres at the French capital's Stade Sébastien Charléty.

Among the other long jump winners were Germany's Leon Schaefer and the United States' Roderick Townsend-Roberts.

Townsend-Roberts prevailed in the men's T42-47 competition with 7.10m.

On the track, Para-athletics season debutant Salum Kashafali of Norway completed the men's T11-12 sprint double with a time of 22.30sec in the 200m ranking time races.

"I am happy, I feel strong," Ktila said.

"I can win more gold medals in Dubai (at the 2019 World Para Athletics Championships from November 7 to 15)."