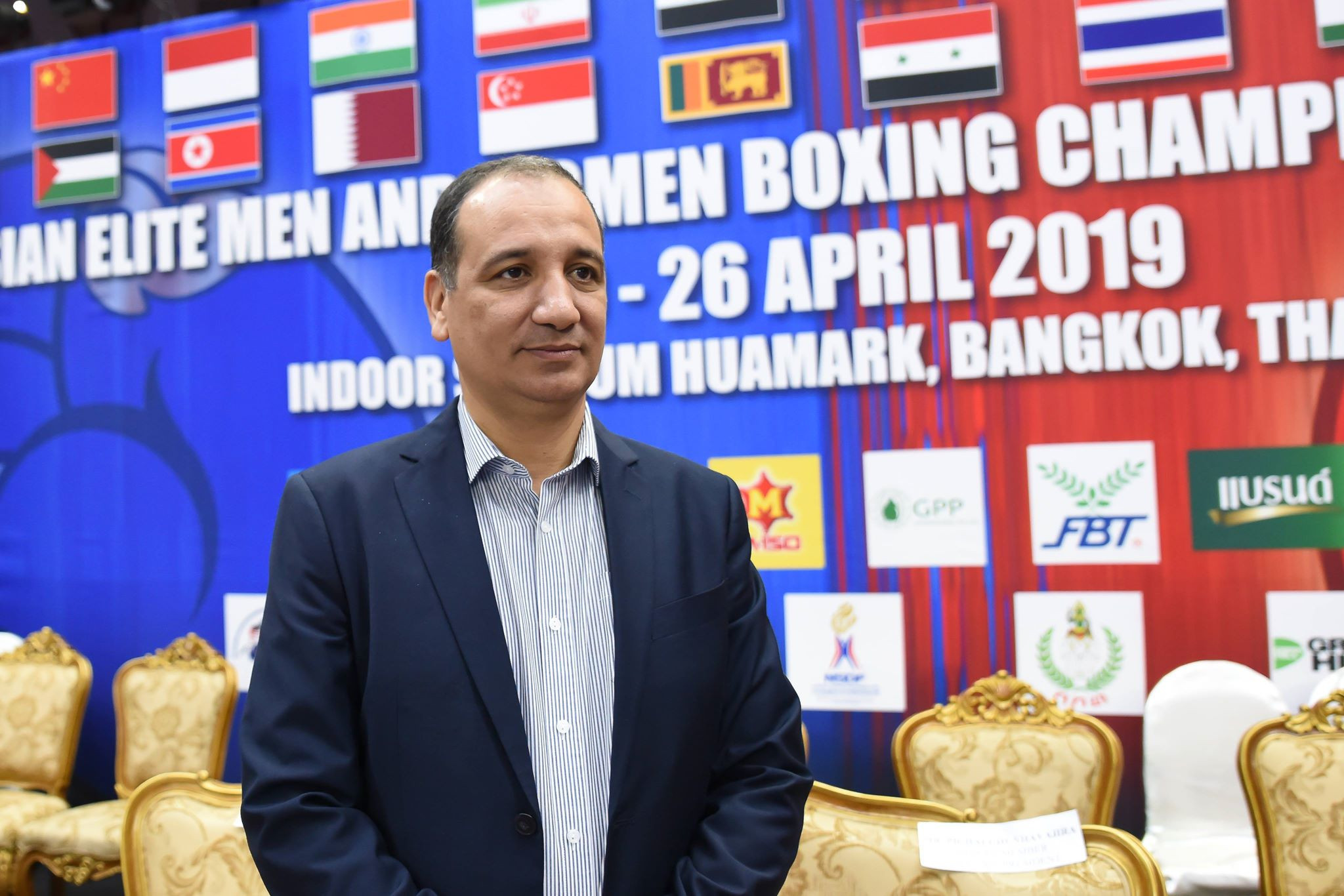 The Moroccan, who resigned suddenly from the position earlier this month, said bankruptcy was "not an option to consider".

Moustahsane's insistence comes despite AIBA's perilous financial situation, which has led some Executive Committee members to suggest bankruptcy, or even insolvency, as the best option.

AIBA is instead "working on restructuring", according to Moustahsane, who claimed the Executive Committee "has options on the table to make AIBA sustainable".

The embattled worldwide governing body, suspended by the International Olympic Committee (IOC) as the Olympic governing body for the sport, is around CHF17 million (£14 million/$17 million/€16 million) in debt.

Other Executive Committee members have raised concerns as to how AIBA attracts sponsors before its potential reinstatement after next year's Olympic Games.

Tomorrow's meeting in the Turkish city will provide another crucial moment for the future of AIBA, as Moustahsane's replacement as Interim President is due to be elected.

Argentina's Osvaldo Bisbal, Anas Al Otaiba of the United Arab Emirates, Italian Franco Falcinelli and Australia's Edgar Tanner - the four remaining AIBA vice-presidents - are those who can be chosen under AIBA statutes.

It is not yet clear who will take over, as none of the four stepped forward to assume the Interim Presidency after Gafur Rakhimov - whose election in November triggered the IOC inquiry into AIBA which resulted in the federation being stripped of involvement in the boxing event at Tokyo 2020 - stepped aside in March.

Under AIBA statutes, the deadline for a permanent President to be elected is March 29 next year - exactly 365 days from Moustahsane's appointment as Interim President.

But some Executive Committee members are lobbying for two separate meetings: one to change the statutes to allow for an election beyond that date, and one to elect a new President.

The potential delay has been criticised by Bulgarian member Emilia Grueva, who told insidethegames the move was "unnecessary and completely irresponsible" and would "greatly damage our sport even further".

The move will be discussed at tomorrow's meeting, where a new Ethics Commission chairman is also set to be appointed after insidethegames exclusively revealed Jost Schmid had quit the role last week.