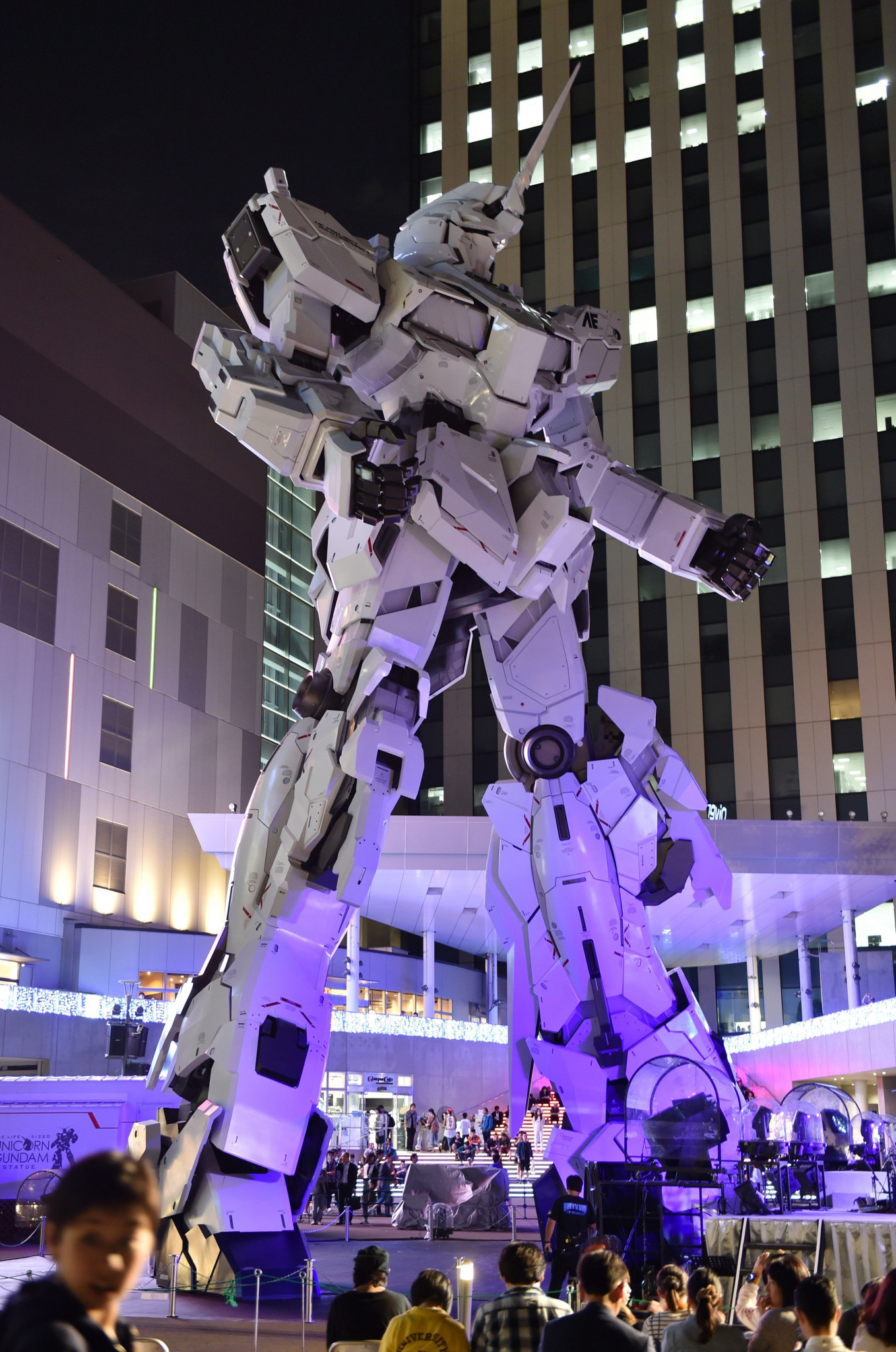 The "G-SATELLITE Go to Space" project will see Mobile Suit Gundam TV series figures Gundam and Zaku sent into space on an 11-inch microsatellite next spring.

It will represent a first time in Olympic and Paralympic history that a satellite will be launched specifically for the Games and orbit the earth independently.

During their visit to the factory, Noguchi and Kanai will exchange ideas with production staff on the manufacturing process.

Gundam and Zaku are two of Japan's most popular animated robots and the project will see a recreation of the characters using special materials and paints that can withstand the harsh environment of space.

Where no Games has gone before!
Tokyo 2020 will be sending “Mobile Suite GUNDAM” and “Char’s ZAKU” to space!!! It's part of the “G-SATELLITE Go to Space” satellite project, the first of its kind in Games history! @JAXA_en

A series of tests, including vibration and impact assessments, and tests reproducing the effects of a vacuum, will be carried out at the factory.

The astronauts will be joined by Nobujiro Yamanaka, producer of the Gundam and Zaku figures, for the project.

The satellite is expected to broadcast messages of support for athletes competing in the Olympic and Paralympic Games in Tokyo.

Last month, Noguchi and Akihiko Hoshide, astronauts for the Japan Aerospace Exploration Agency, were announced as space ambassadors for Tokyo 2020.

They will be tasked with promoting the Torch Relay from space next year and will broadcast supportive messages for the Olympic and Paralympic torchbearers from the International Space Station.