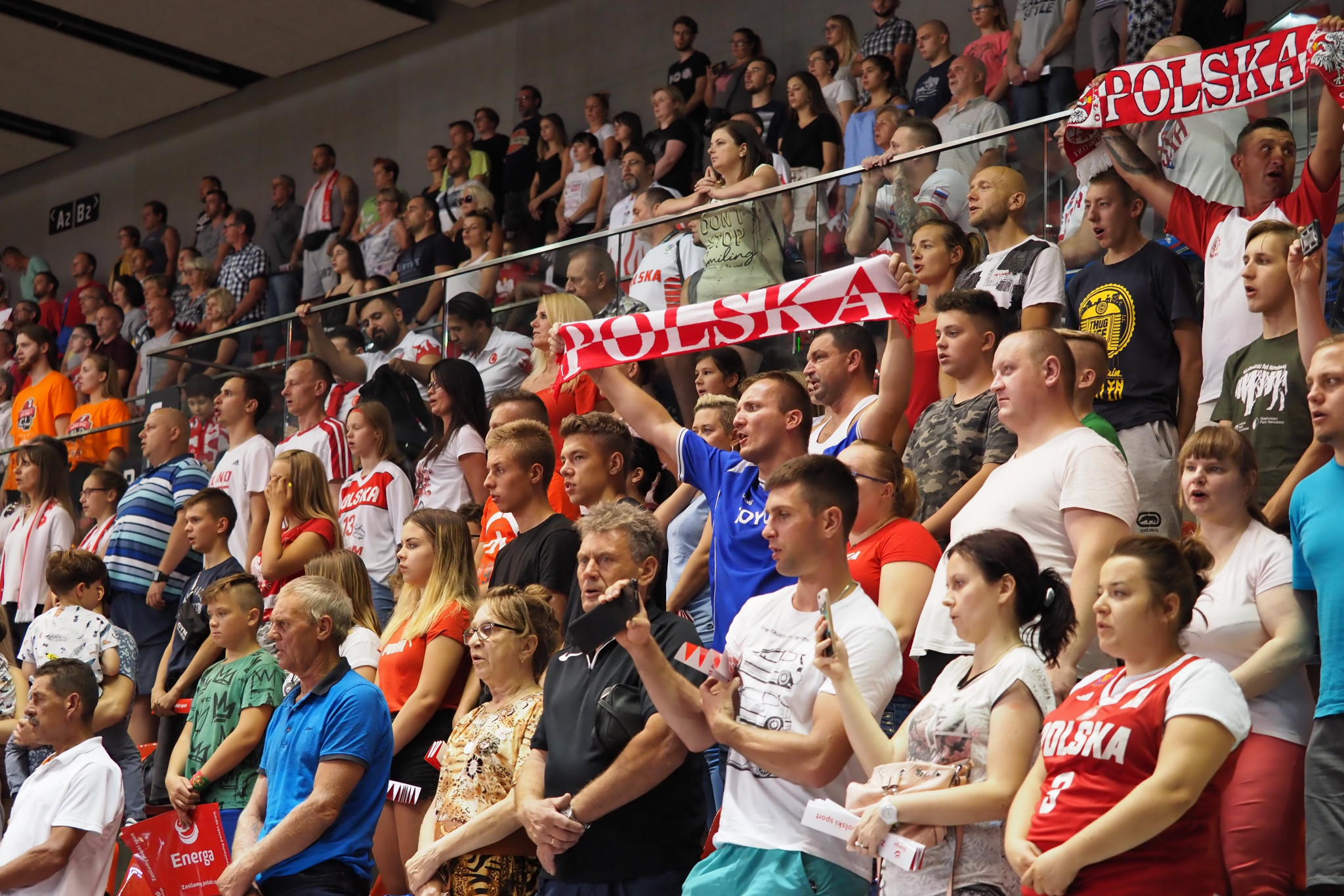 Hosts Poland got off to a winning start against Switzerland, as the International Wheelchair Basketball Federation (IWBF) Men's European Championship Division A began in Wałbrzych.

Four places at the Tokyo 2020 Paralympic Games are on offer at the tournament, and Poland made the perfect start at the Aqua Zdrój sports venue.

They led 34-26 at half-time before pressing home their advantage in the third quarter, winning the period 28-10 to put the game beyond doubt.

The Swiss fought back in the fourth period but the hosts eventually pulled away, winning 79-53.

The match followed the tournament's Opening Ceremony which saw the stadium filled to capacity.

And we are off…. what fantastic support at the Opening Ceremony of the 2019 Men’s European Championship. 🏀⁣

Reigning world champions Great Britain are in the same group and will begin their quest for European glory against Italy tomorrow, with 2017 European bronze medallists Germany taking on Austria.

Turkey, who defeated Britain to win the European title two years ago, get their title defence up and running against Russia in Group B tomorrow.

Japan have already secured their place at the Paralympics as hosts.