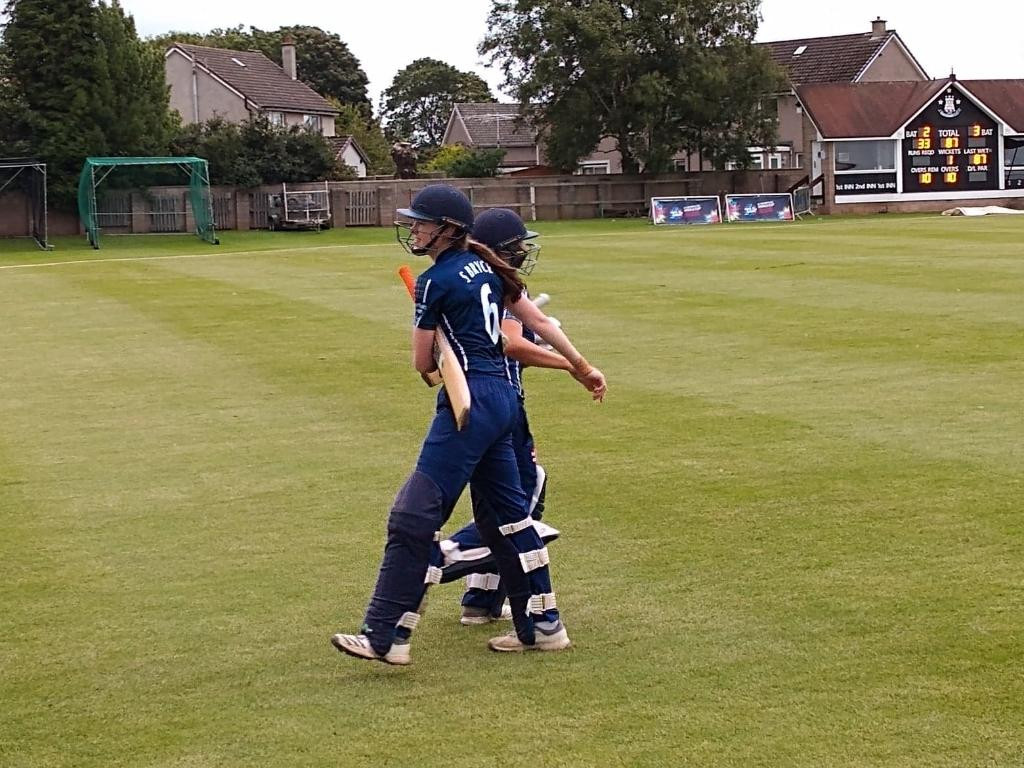 Two spots for the 2020 International Cricket Council (ICC) Women's T20 World Cup will be up for grabs at the global qualifier in Scotland, where action is due to begin tomorrow.

The week-long tournament will be held at Forfarshire Cricket Club in Dundee and Arbroath Cricket Club, with the winners of the two semi-finals ensuring a place at next year's World Cup in Australia.

Scotland, who qualified as hosts, have been drawn in Group A alongside Bangladesh, Papua New Guinea and the United States.

They participated at the ICC Women's Qualifier Europe in Spanish city Murcia in June, together with The Netherlands and Germany.

"A few of the girls in the squad had never played in a qualifying tournament before the ICC Women's Qualifier Europe, so it was great experience before heading into the global qualifier," captain Kathryn Bryce said.

"It is very exciting being that much closer to the T20 World Cup."

One day until the start of the #T20WorldCup Qualifier!

Group B is made up of Ireland, Namibia, The Netherlands and Thailand.

The top two teams from each group will qualify for the semi-finals, on September 5.

The final is scheduled for September 7.

The global qualifier is set to make history, with an all-female umpiring panel to officiate in Scotland.

Australia's Claire Polosak and Eloise Sheridan are joined on the list of appointees by Jacqueline Williams, Sue Redfern, Kim Cotton and Lauren Agenbach, all of whom are from the ICC Development Panel of Umpires.

The ICC Women's T20 World Cup will be held as a standalone event from February 21 to March 8, while the men's version is set for October 18 to November 15, also in Australia.

Both will culminate in finals at the world's largest cricket stadium, the Melbourne Cricket Ground, presenting an opportunity to set a world record for the highest attendance at a women's sporting fixture on March 8, 2020, International Women's Day.