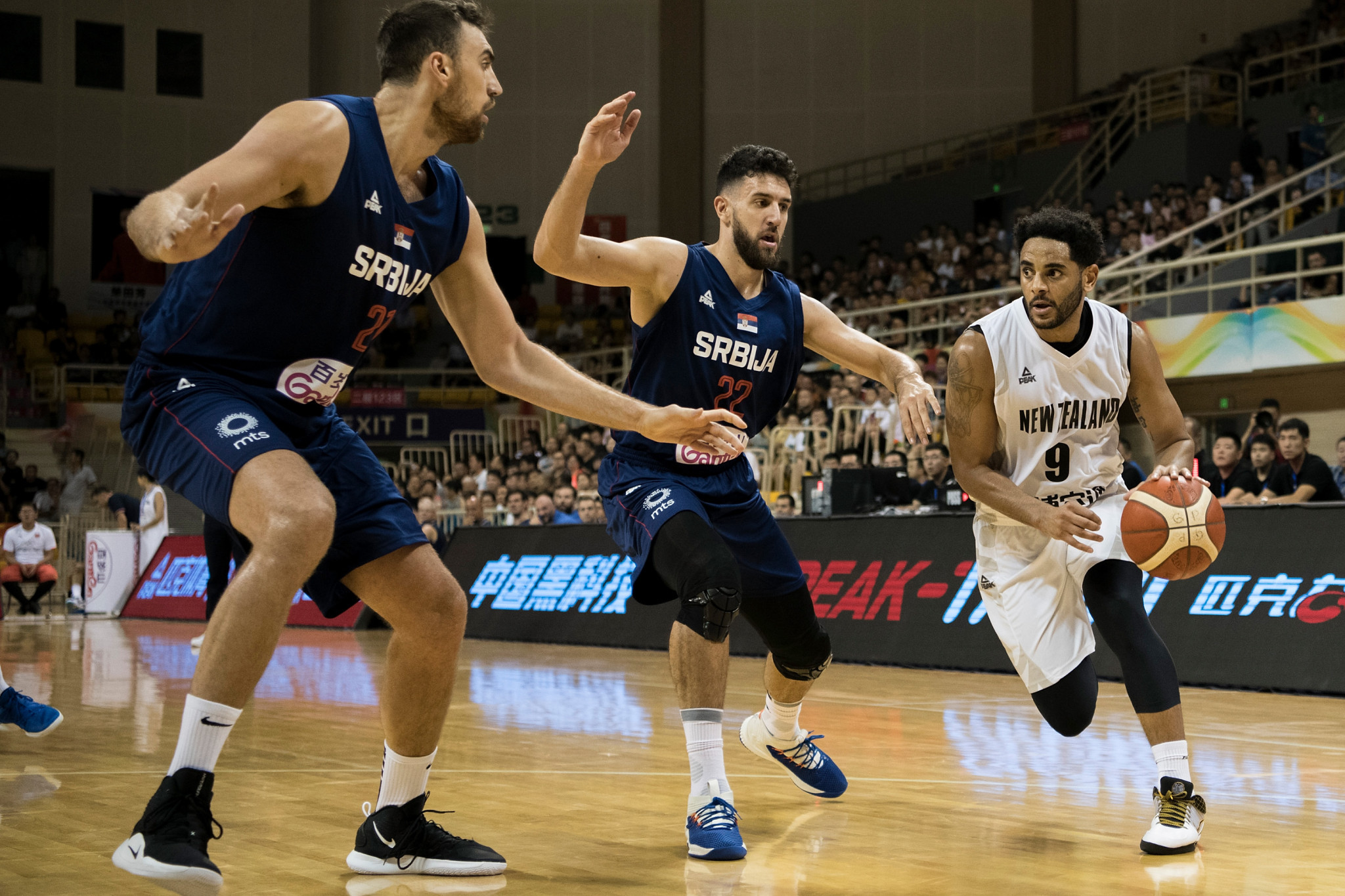 Boban Marjanović claims Serbia are taking nothing for granted as they head into the International Basketball Federation (FIBA) Basketball World Cup in China as favourites.

The Serbian team have climbed to the top of FIBA's power rankings and will be bidding to unseat the United States as World Cup winners, when the tournament concludes at Wukesong Sport Arena in Beijing on Sunday, September 15.

An 11-match winning streak puts confidence high in the Serbian camp, but centre Marjanović is focusing on one game at a time as they prepare to take on Angola in Group D tomorrow.

"So far we like everything that's happened," said Marjanović.

"I mean, you practise all your life, watch other players at the EuroBasket, at the World Cup, at the Olympic Games.

"Everything makes sense when you're the one finally here.

"Every match-up is a good and tough match-up."

The United States have have won the World Cup five times, including the last two editions.

They begin their Group E campaign on Sunday (September 1) against Czech Republic, before taking on Japan and Turkey later in the week.

Also expected to challenge for glory in China are Australia, who defeated the US 98-94 in Melbourne last week, and Spain, 2006 World Cup winners.

A total of eight cities across China will host the group stage of the World Cup as Beijing, Shanghai, Dongguan, Nanjing, Guangzhou, Shenzhen, Wuhan and Foshan welcome the top 24 teams in the world.