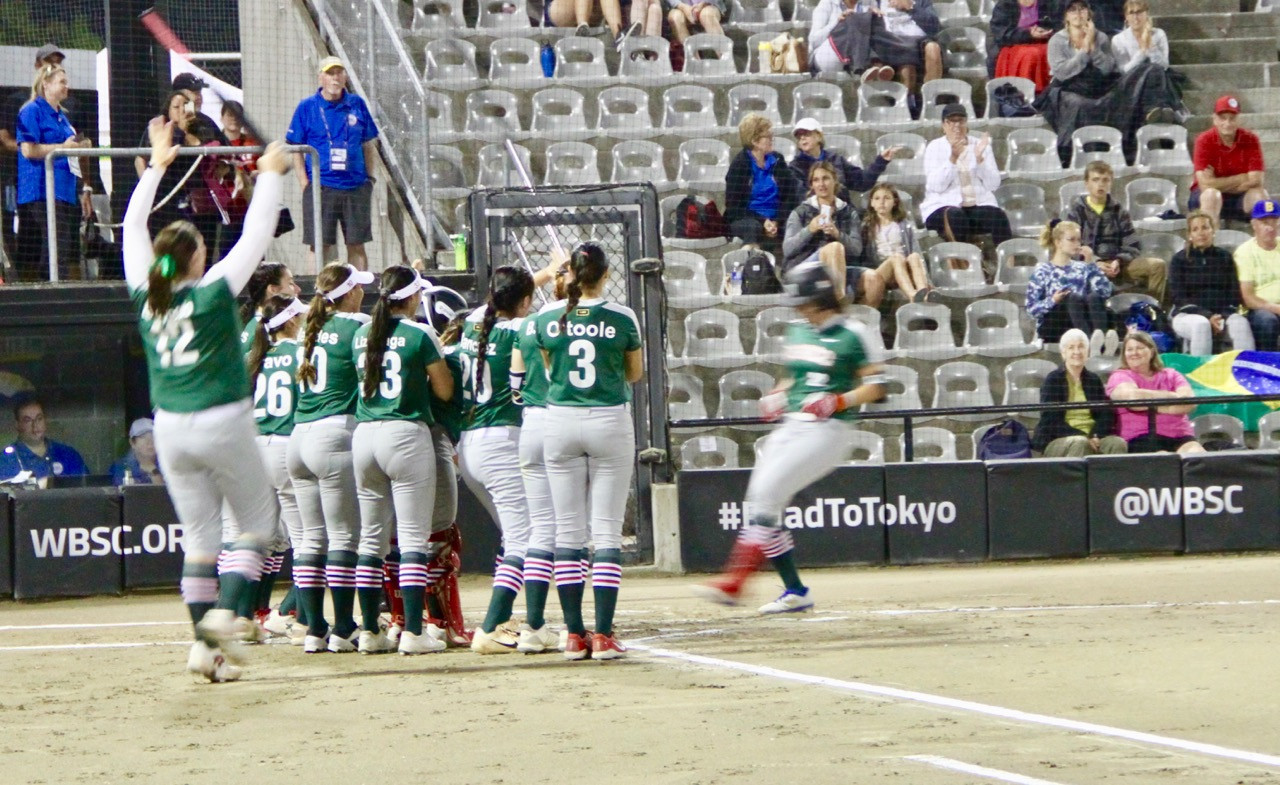 Mexico secured first place in Group B with a four-inning win over Brazil at the World Baseball Softball Confederation Softball Americas Olympic Games qualifier in Surrey.

The Mexicans beat Brazil 10-0 at Softball City to make it five victories out of five and inflict a first loss on Brazil, who finished second in the standings.

A three-run homer to left field by Brittany Cervantes in the first inning set the tone of the game.

Joining Mexico and Brazil in progressing through to the super round from Group B are Venezuela, after they edged Peru 1-0 to beat their opponents to third place.

In Group A, hosts Canada completed a perfect opening round with an 18-0 win over The Bahamas.

Cuba ended the opening round in third and will go through to the super round along with Canada and Puerto Rico.

Argentina lost 7-0 to Guatemala in Group A and the British Virgin Islands were beaten by the same scoreline by Dominican Republic in Group B.

Both countries have dropped out of the event.

The top two sides from the super round, which begins tomorrow and concludes on Sunday (September 1), will qualify for next year's Olympic Games in Tokyo.

Women's softball, as well as men's baseball, is returning to the Olympics after being axed following Beijing 2008.

World champions United States have already qualified for Tokyo 2020 and are not competing in Surrey.