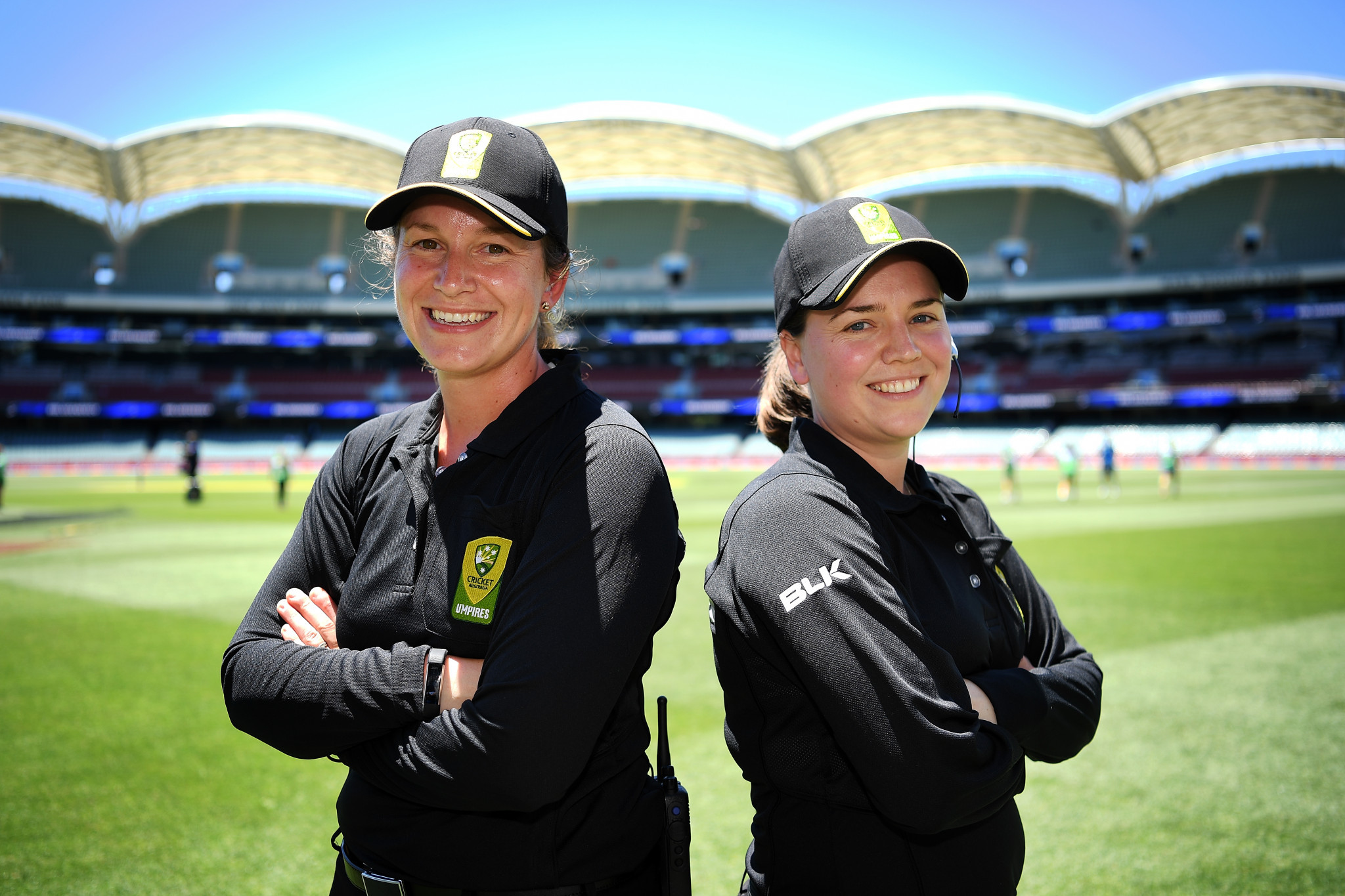 Australia's Claire Polosak and Eloise Sheridan are among the appointments for the event, taking place from Saturday (August 31) to September 7.

It marks another milestone for the pair, who together formed the first female umpiring duo to officiate a professional fixture on Australian soil, in December 2018 in the Women's Big Bash League.

"To have an all-female umpiring team at an ICC event for the first time is really exciting," Polosak said.

"It shows female umpires across the world are making the most of their opportunities, which ensures the officiating family continues to get stronger."

Polosak and Sheridan will be joined by Jacqueline Williams, Sue Redfern, Kim Cotton and Lauren Agenbach, all of whom are from the ICC Development Panel of Umpires.

The tournament will see eight teams compete for two places at the 2020 ICC Women's T20 World Cup, which is being held in the Australian cities of Canberra, Melbourne, Perth and Sydney.

Group A is made up of Bangladesh, Papua New Guinea, hosts Scotland and the United States.

Ireland, Namibia, The Netherlands and Thailand have been drawn in Group B.

The ICC Women's T20 World Cup will be held as a standalone event from February 21 to March 8, while the men's version is set for October 18 to November 15, also in Australia.

Both will culminate in finals at the world's largest cricket stadium, the Melbourne Cricket Ground, presenting an opportunity to set a world record for the highest attendance at a women's sporting fixture on March 8, 2020, International Women's Day.