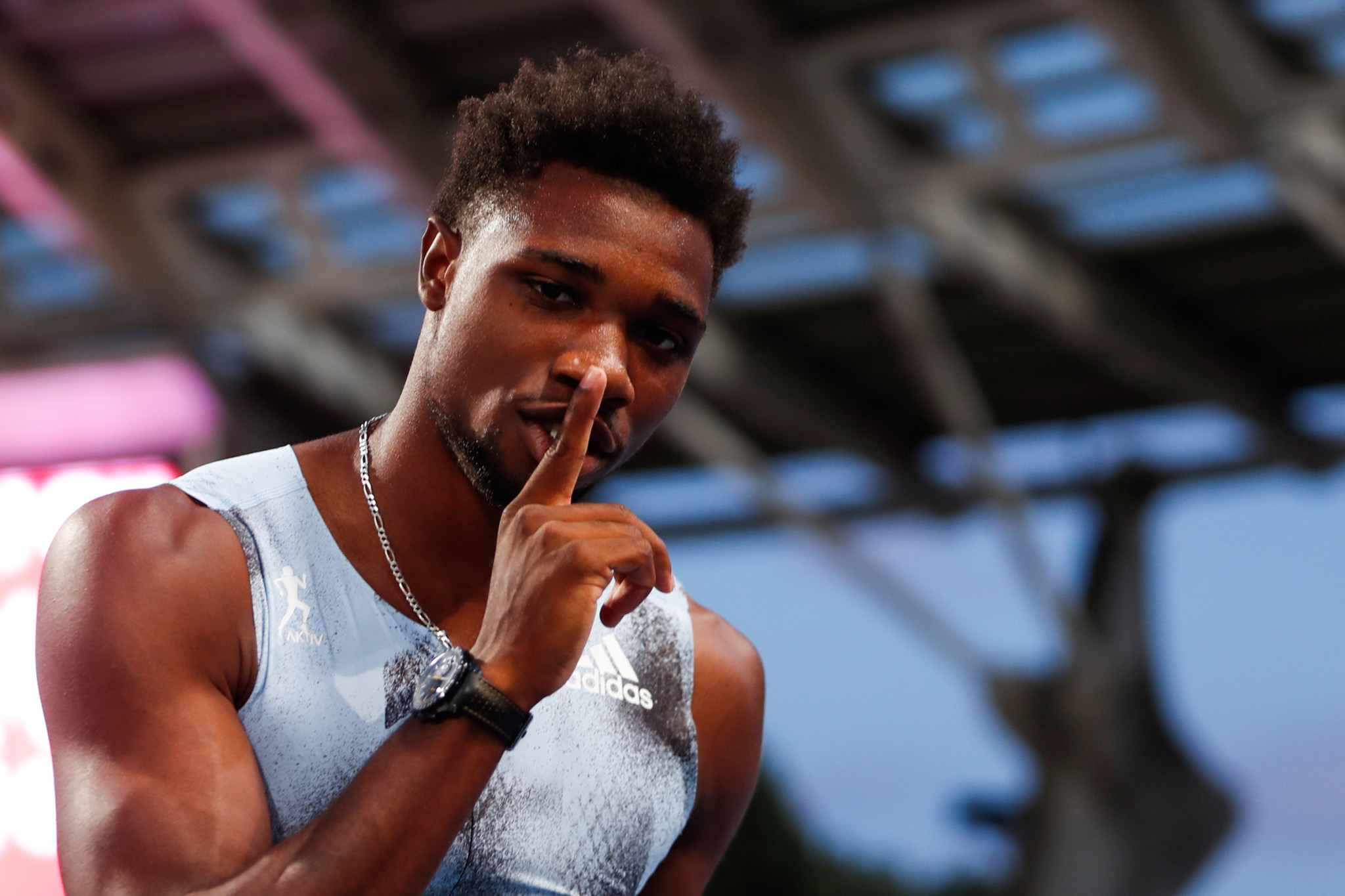 Having earned the right to be in Zurich – the second final is in Brussels next Friday – athletes in 16 events have an equal opportunity to win their discipline's Diamond Trophy and its accompanying $50,000 (£41,000/€45,000) top prize.

Also on offer this year is a wildcard entry for next month's IAAF World Athletics Championships in Doha.

Among the expected highlights in Zurich – which is sole host of the 2020 and 2021 finals while the Brussels venue is being renovated – will be a 100 metres match-up between United States sprinters Noah Lyles and reigning world champion Justin Gatlin.

Lyles, who will only contest the 200m at the forthcoming World Championships, will nevertheless be eager to register a first career win over his 37-year-old rival.

It's a race that would have featured the man who leads this season’s standings with 9.81sec, Christian Coleman, currently suspended pending an appeal relating to missing three drugs tests.

Another high-profile clash is the 400m hurdles meeting between Norway's world and European champion Karsten Warholm and American Rai Benjamin.

Warholm tops this year's rankings in a European record of 47.12, while Benjamin has run 47.16 this year, but stands joint third in the all-time list with the 47.02 he ran last season.

Abderrahman Samba of Qatar, who will seek home gold in Doha, ran the second-fastest time ever last year, 46.98, but is not contesting the Diamond League final.

Dalilah Muhammad set a world record of 52.20 when winning at last month's US trials, while 20-year-old Sydney McLaughlin followed her home in Des Moines in 52.88.

She will seek to deny Olympic 400m champion Shaunae Miller-Uibo – who is unbeaten this season with a best of 22.09 - a third consecutive trophy.

The men's pole vault features three men who have reached six metres this season, including world champion Sam Kendricks, who set a US record of 6.06 at the US trials.

In the women's 1500m, Ethiopia's world record holder Genzebe Dibaba will be challenged by world mile record holder Sifan Hassan of The Netherlands.

Yulimar Rojas of Venezuela is the woman to beat in the triple jump, having won the Pan American title in a Games record of 15.11 and jumping 15.05 in Paris on Saturday (August 24).

Caterine Ibargüen of Colombia will not be there to defend her title.

The men's long jump features South Africa's Luvo Manyonga and the young Cuban who has electrified the event in the course of the past year, Juan Miguel Echevarria.