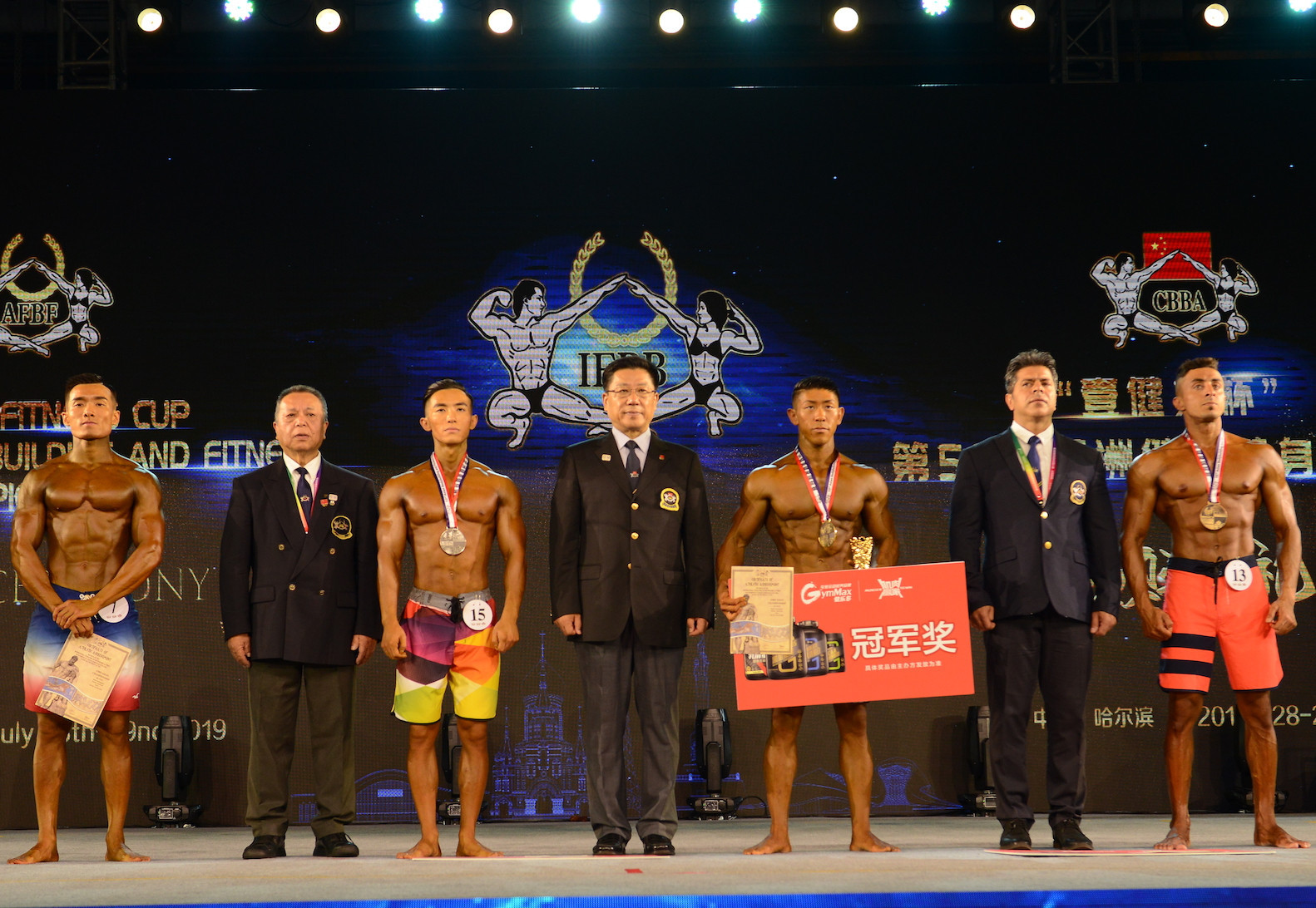 China retained their men’s and women’s team titles at their home Asian Bodybuilding and Fitness Championships in Harbin.

With a team of more than 100 athletes, the country prevailed in the men's categories ahead of Iran and Iraq.

The top six was completed by the United Arab Emirates, Japan and South Korea.

Rounding off the top six were Kazakhstan, Mongolia and Chinese Taipei.

China's success comes a year after the same double triumph at the 2018 edition of the Asian Bodybuilding and Fitness Championships, in Mongolia's capital Ulaanbaatar.

It is considered important for the Chinese Bodybuilding Association, whose President Zhang Haifeng was elected chairman of the Asian Federation of Bodybuilding and Fitness at its Congress in Harbin.

Zhang has vowed to "make every effort to further develop" the sport in the region.