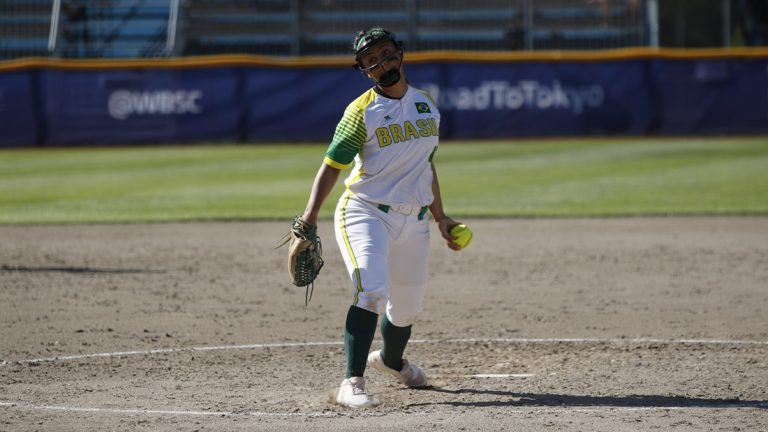 Ten sides have gathered at Softball City in Surrey in a bid to earn one of two places available at next year's Tokyo 2020 Olympic Games.

Hosts Canada, Puerto Rico, Brazil, Mexico and Venezuela all sit on two victories from two as the second round of group matches were played.

The Canadians were awarded a 7-0 walkover against Argentina who have dropped out of the competition.

Puerto Rico are on the same record as the hosts as they also registered a second win by thumping Guatemala 13-0.

Cuba, thrashed 17-0 by Canada on day one, got off the mark as they subjected The Bahamas to a second defeat with a 13-0 win.

They now join Guatemala on a record of one win, one defeat.

In Group B Brazil defeated Peru 5-0 to claim their second win as Mexico did likewise with a 9-1 success over Dominican Republic.

Venezuela also have a 100 per cent record after a 7-0 walkover win against British Virgin Islands, who have forfeited their participation.

There is clear daylight in Group B already as today's defeated teams have now all lost twice.

Canada will play Guatemala in Group A with Puerto Rico meeting Bahamas, while Cuba will be given a walkover against Argentina.

In Group B, Brazil meet Venezuela and Peru play Dominican Republic, with Mexico gaining a walkover against British Virgin Islands.

The top three in each group will reach the super round, where results will carry over, with the top two from this qualifying for Tokyo 2020.