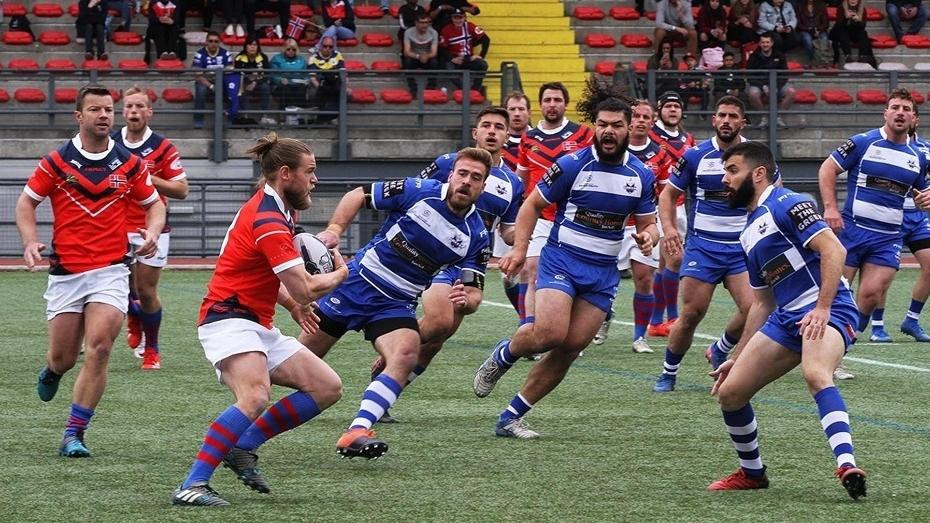 Greece have confirmed that their home Rugby League World Cup qualifier against Scotland will be played in London amid the bizarre feud with the country's modern pentathlon body.

Despite being a completely different sport, the Hellenic Federation of Modern Pentathlon (HFMP) has been recognised by the Greek Government as the national rugby league body.

This arrangement is not endorsed by the Rugby League International Federation (RLIF) who instead recognise the Greek Rugby League Association (GRLA) as its official member.

However, the GRLA are unable to play their match with Scotland in Athens without permission from the Government and the HFMP, who insist they should run the sport.

The RLIF have said that legal action may be their only course.

"Whilst the decision of the GRLA to host their game against Scotland in London is perfectly understandable it is still a sad state of affairs which will deny players the opportunity to play in front of their home audience and the local fans to support their national team," said the RLIF's global operations manager Danny Kazandjian.

"However, the two teams need to make their preparations with certainty and this decision allows them to get on and prepare fully for this vital fixture.

"This is despite the fact that we, as the pertinent international federation, do not recognise modern pentathlon's authority.

"International federation endorsement is enshrined in Greek sports law so the status quo is untenable."

Tasos Pantazidis, the founder and President of the former Hellenic Rugby League Federation (HFRL), is a key figure in the dispute as he is now in charge of the HFMP.

The HFRL was suspended by the Rugby League European Federation in 2015 after being accused of misleading the governing body about its financial management, with the GRLA formed in its place.

According to the RLIF, Greece have had to play matches late at night to avoid detection by police following complaints from the HFMP.

They have described the situation as "baffling" but the HFMP argued that one governing body running several sports was not uncommon in Greece.

They accused the RLIF of an "embarrassing" attack and said that police attended sporting matches to check they were taking place with the correct safety licenses.

Greece will qualify for the 2021 World Cup in England if they finish in the top two of a three-team group which, as well as Scotland, also features Serbia.

They have already won the Rugby League European Championship C to reach this phase, with Serbia coming into the group after Russia withdrew.

World governing body the International Modern Pentathlon Union have said they are unwilling to interfere.

They told insidethegames earlier this month that it had no interest in governing another sport but that its Greek member was in good standing.