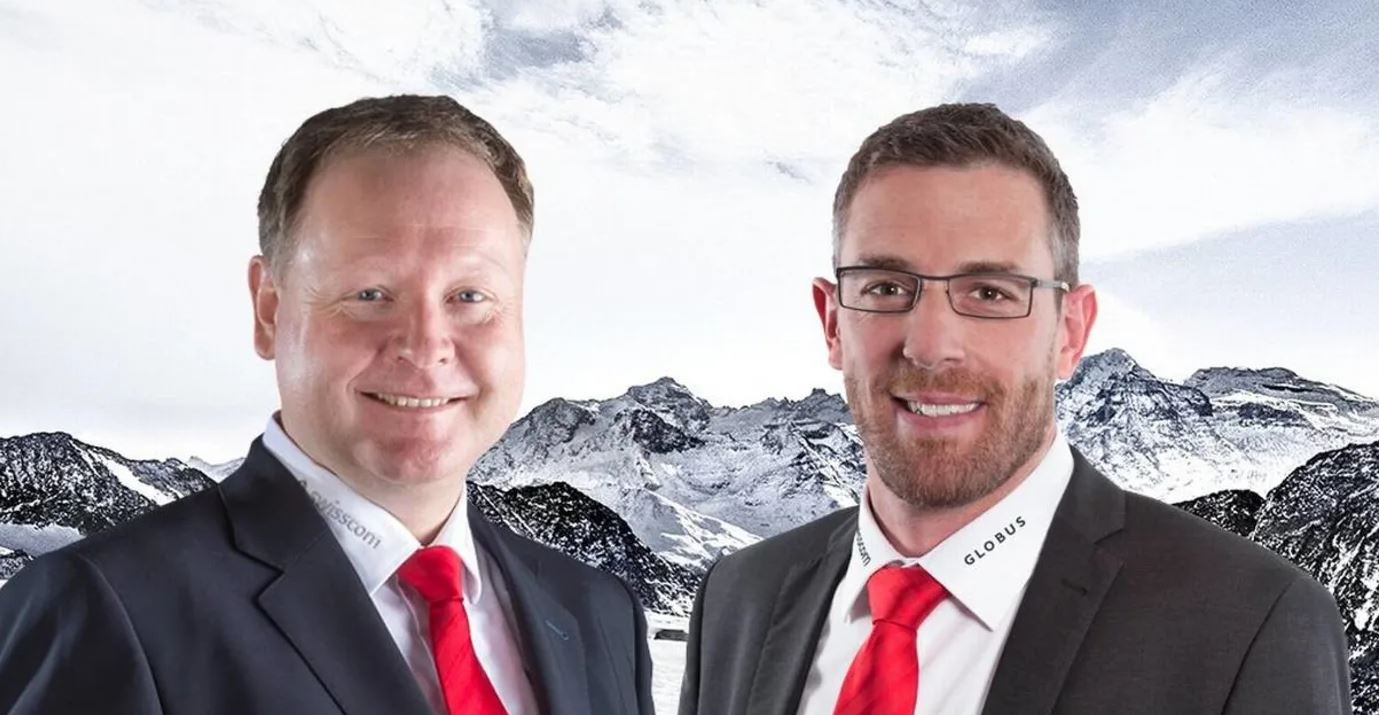 Wolf leaves Swiss-Ski after six years in the role as he seeks a new professional challenge and Aregger will take up the position in November.

"The period leading up to a winter without big events and in a stable situation in terms of organisation and financial, thanks to multi year contracts with very important partners, suited Swiss-Ski and me to take such a decision," said Wolf.

"The decision to leave Swiss-Ski was very difficult and it was crucial to find the right moment.

"This period of my life at Swiss-Ski has been very intense, stimulating, successful and filled with incredible emotions.

"I am now looking forward to new professional challenges."

Wolf joined Swiss-Ski in 2013 after leaving the Federal Office of Sport as technical director and a year later was appointed as chief executive.

President of Swiss-Ski Urs Lehmann added: "Markus Wolf has done a great job for Swiss-Ski and he has significantly improved our federation.

"Swiss-Ski is doing very well both in sporting and economic sides, which is largely due to the work of Markus Wolf.

"We regret very much this decision, even though we can understand it.

"On behalf of the Presidium, I would like to thank Markus Wolf for his unwavering commitment and excellent work in recent years."

The 47-year-old Aregger, from Lucerne, has been a member of the Swiss-Ski Presidium since 2016 and he has been heavily involved in snow sports since his childhood.

He currently works as a technical delegate at the International Ski Federation for Alpine and grass skiing.

"I am very happy to be in this new position and will do everything I can to continue on the path of success that the Presidium has pursued with Markus Wolf," said Aregger.

"I am aware of the challenges that this position has to face thanks to my work so far as a member of the Swiss-Ski Presidium.

"Snow sports have always been important to me.

"It is therefore for me a pleasure and an honour to assume the operational direction of Swiss-Ski organisation in snow sports."