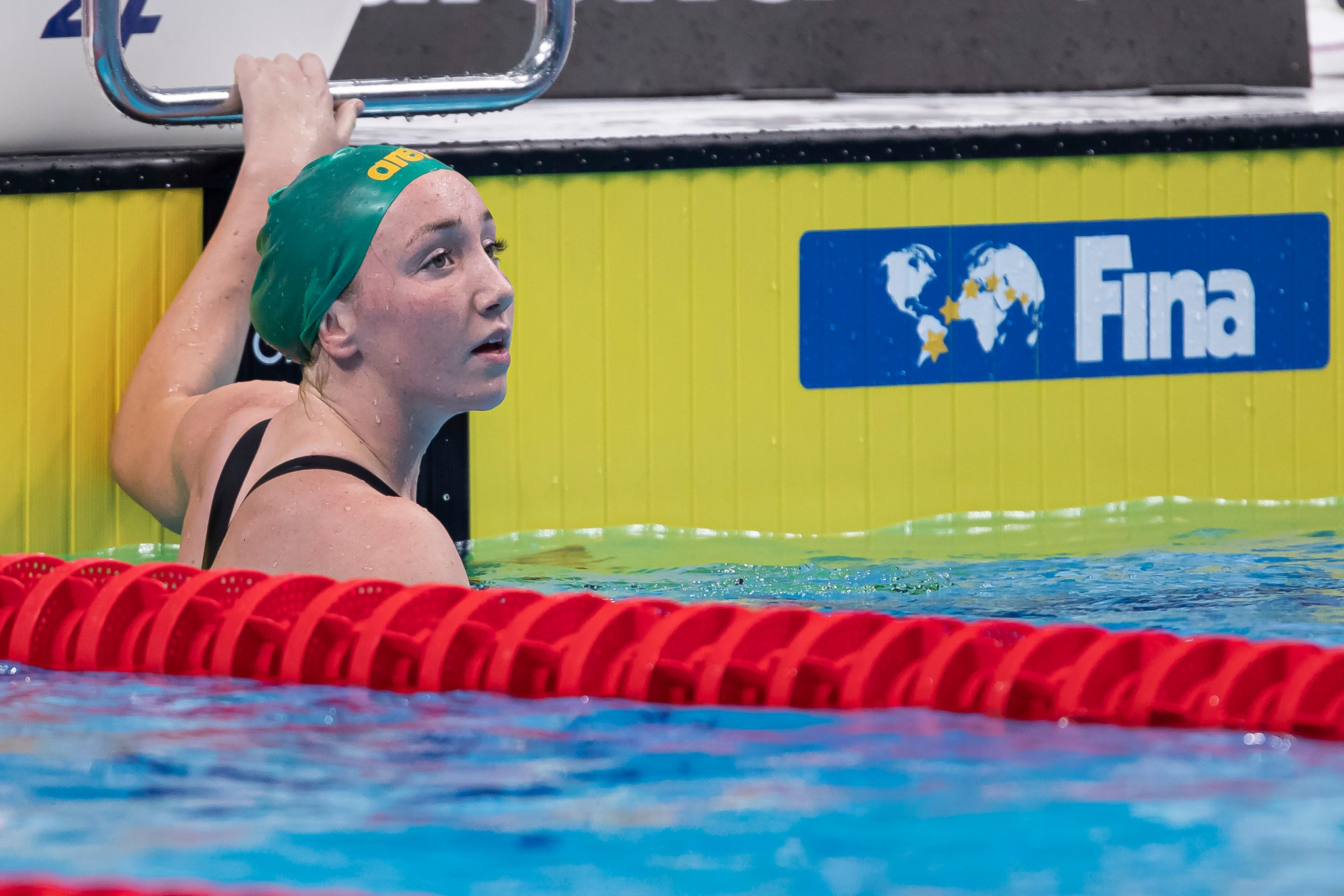 Australian Lani Pallister made it three world titles in three days with victory in the women's 1500 metres freestyle final at the International Swimming Federation World Junior Championships in Budapest.

Pallister had already claimed 400m and 800m freestyle gold at the Duna Arena in Hungary's capital city, and set a championship record on her way to glory.

She finished more than 15 seconds clear of her closest rival to take victory in 15min 58.86sec.

Pallister's compatriot Bronte Job won gold in the women's 50m backstroke in a blanket finish at the Duna Arena.

Job surged to glory in 27.87, as a dead heat saw Jade Hannah of Canada and Russian Daria Vaskina claim a silver medal each in 27.91.

No bronze was awarded.

The bronze medal went to Bulgarian Josef Miladinov in 23.48.