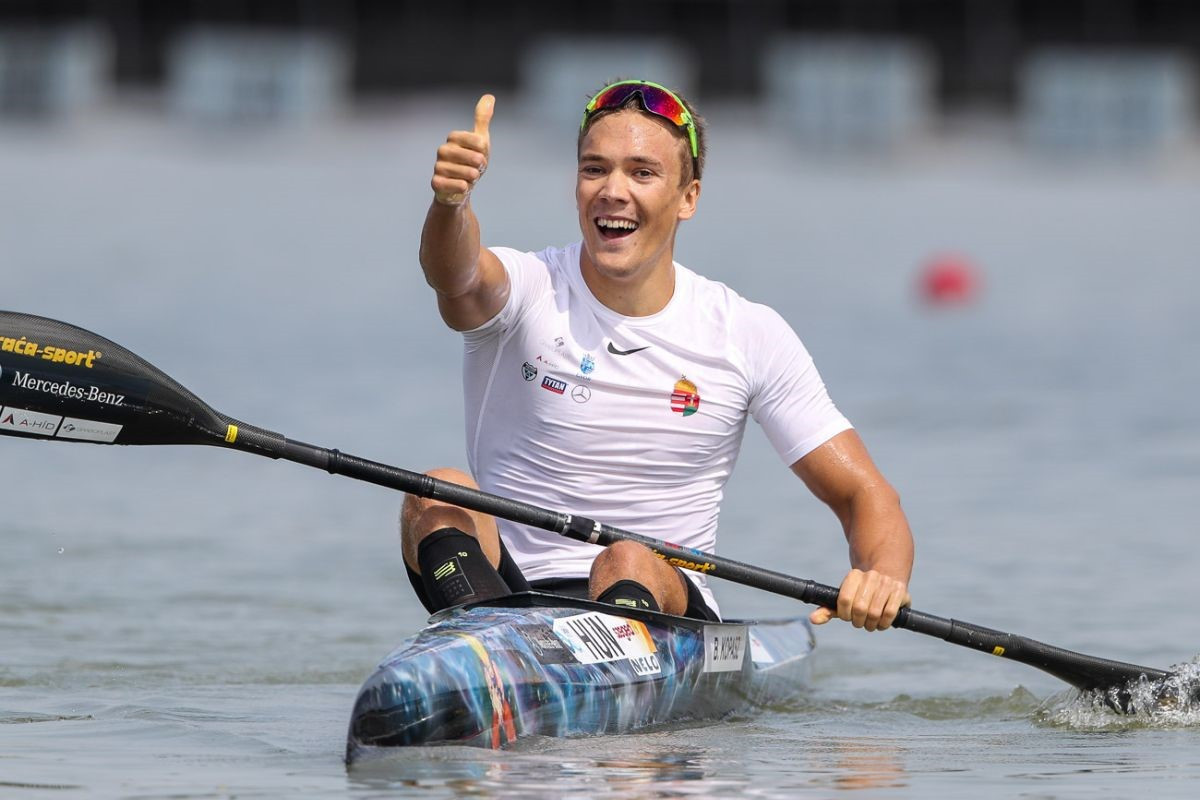 The home favourite surged to the front in the final quarter of the men's K1 1000 metres final to clinch gold in a time of 3min 36.07sec.

Portugal's defending champion Fernando Pimenta, who led for the majority of the race, faded to third in a time of 3:37.63.

The 17-year-old clinched gold in a time of 49.30 in the Olympic distance event, just weeks after being crowned Pan American Games champion.

While Harrison's success saw the emergence of a young talent on the world stage, the women's K1 200m witnessed the continued dominance of one of the sport's established stars.

New Zealand's Lisa Carrington powered to a seventh world title in the event, with the double Olympic champion finishing in 39.39.

Having won the non-Olympic 200m event yesterday, the duo triumphed in the Olympic distance 500m competition in a time of 1min 42.55sec.

Poland's Karolina Naja and Anna Pulawska were second in 1:43.34, while Slovenia's Špela Ponomarenko Janic and Anja Osterman took bronze in 1:44.21.