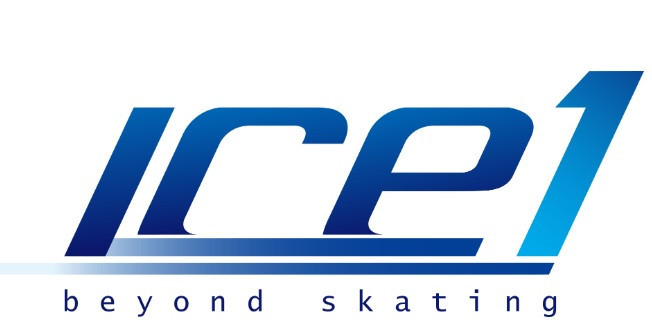 The International Skating Union (ISU) has given the green light to Icederby holding a test event in the Netherlands next month in the latest sign of cooperation between the two organisations.

In a statement, the ISU - which had long blocked Icederby from staging international competitions in the sport - confirmed it had sanctioned the trial to be held in Heerenveen on September 7.

It paves the way for Icederby to host its first global event, called "2020 ICE 1 Netherlands", in March of next year.

The ISU said the test at the Thialf arena "has the sole objective to review and ensure the health and safety of skaters for this type of novelty format competitions" and "will in no way be an actual competition".

Icederby has agreed that "no results/rankings shall be recorded" at the event, while no commercial activity, such as ticket sales, media coverage, marketing and prize money payments, shall take place.

"The ISU is currently in contact with Icederby in order to clarify a number of technical issues related to the test run," the ISU statement added.

Icederby events involve speed skaters and short track skaters, who compete against each other on a 220-metres track.

The idea, conceived in South Korea, is said to have taken its inspiration from the keirin track cycling event.

The ISU previously banned athletes from taking part in financially lucrative but unsanctioned events such as Icederby competitions.

Dutch speed skaters Mark Tuitert and Niels Kerstholt appealed against their inability to participate at competitions, including Icederby events, and the European Commission ruled against the ISU, claiming the rules were a breach of European Union anti-trust laws.

It has forced the ISU to soften its stance towards event organisers such as Icederby.

Sports leaders, including International Olympic Committee President Thomas Bach, had warned against the involvement of commercial companies and claimed the "European sports model" needs to be protected.

Bach has also altered his opinion towards commercial enterprises involved in sport, but claimed it was unfair for the Olympic Movement to be placed in the same bracket as them.