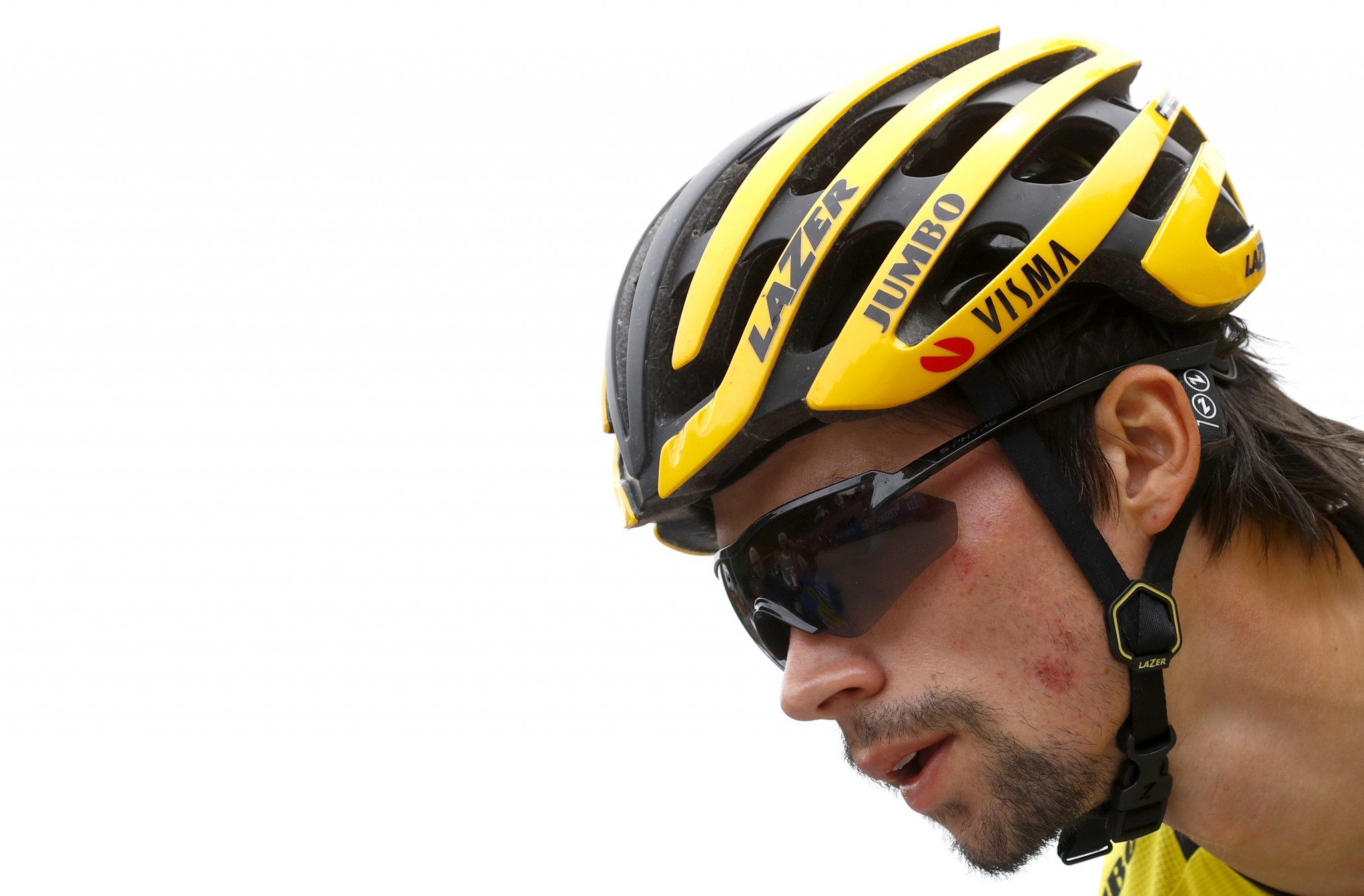 Slovenia's Primoz Roglic is expected to be among the contenders for the Vuelta a España, with the final Grand Tour of the season set to begin tomorrow in Torrevieja.

Roglic is hoping to build on his impressive recent showings at Grand Tours, with a fourth-place finish at last year's Tour de France, followed by a third at this year's Giro d'Italia.

He is expected to share leadership duties at Jumbo‑Visma with the Netherlands' Steven Kruijswijk, who finished third in the 2019 Tour de France.

The duo feature among several contenders to claim the general classification, as the race begins with no clear favourite to top the podium on September 15 in Madrid.

Colombia's Nairo Quintana will seek a second title, with the 2016 champion hoping to put a difficult Tour de France behind him.

He will be joined by the 2009 winner and reigning world champion Alejandro Valverde as Movistar's main hopes for success.

Their team-mate, Richard Carapaz of Ecuador, had initially been selected in the squad.

However, the winner of this year's Giro d'Italia was withdrawn yesterday after failing to overcome an injury.

Colombia have other potential contenders beyond Quintana, with Rigoberto Urán and Esteban Chaves hoping to produce strong performances.

The race will begin without Britain's Simon Yates, who triumphed last year.

Yates had initially been the first British rider to win the Spanish Grand Tour, before Chris Froome was belatedly awarded victory at the 2011 race this June.

It followed Spain's Juan José Cobo being stripped of his title over an anti-doping rule violation.

Froome received the red jersey from the race prior to this year's edition, with the British rider currently continuing his recovery from a serious crash.

The opening stage will be an 18 kilometre team time trial tomorrow in Torrevieja.