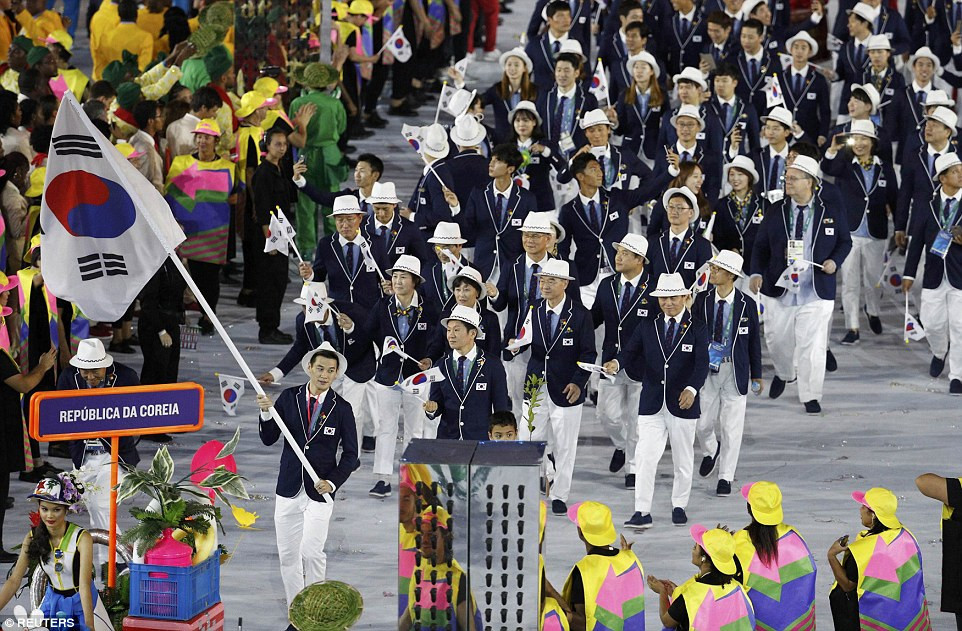 South Korea is threatening to review plans to hold a pre-Olympic Games training camp in Japan next year because of concerns relating to radioactivity from the 2011 Fukushima nuclear disaster.

The country's Sports Minister Park Yang-woo told a Parliamentary Committee that the Government will discuss the issue with the Korean Sports and Olympic Committee (KSOC).

"Nothing is more important than safety," Park told the Committee.

"We will seek consultations with the International Olympic Committee and others to secure our athletes' safety and ensure that the Tokyo Olympics will be held in a safe environment."

Earlier this week, at the start of the Tokyo 2020 Chef de Mission Seminar in the Japanese capital, it was revealed that KSOC sent a letter to Japanese organisers to express concern about food from Fukushima set to be served during the Olympics.

Fukushima was struck by one of the worst natural disasters ever to hit Japan when a devastating earthquake and tsunami caused an accident at a nuclear power plant.

Most observers, however, believe South Korea's threat is linked to deteriorating political relations between the two countries.

South Korea yesterday announced it was ending its intelligence-sharing pact with Japan in a dramatic escalation of the two countries' trade war.

South Korea then dropped Japan from its export "whitelist" 10 days after Tokyo's decision, and created an entirely new country category exclusively for Japan.

Those moves mean that Japanese and South Korean exporters of "strategic" goods will now have to go through additional screening to sell abroad.

Japan and South Korea have had tense relations since Japan annexed South Korea in 1910 and considered it a part of Japan until 1945.

The Japanese Government maintains it settled all colonial-era debts in a 1965 pact, and many Japanese companies refused to comply with the court's order.

"Sports and politics should be separate...It could be a good chance for Korean athletes to take part in the Olympics that will be held in our neighbouring country," Shin Dong-keun of the ruling Democratic Party and a member of the Parliamentary Committee told South Korean agency Yonhap News.

"But it is important to take into account how to deal with safety issues."