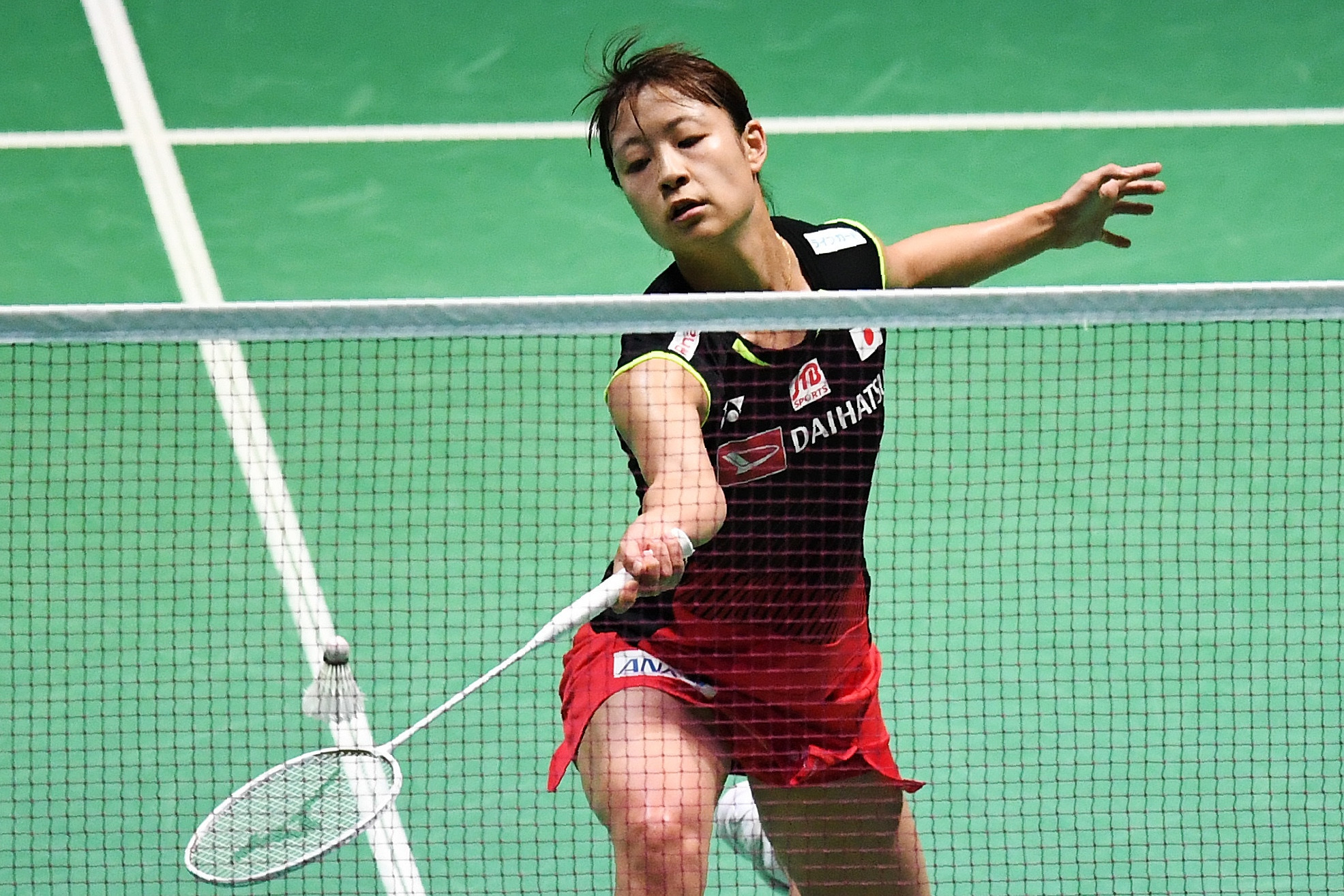 Nozomi Okuhara cruised into the quarter-finals of the women's Badminton World Federation World Championships with a straight sets victory against Sung Ji-Hyun in Basel.

The third-seeded Japanese needed just 46 minutes to dispatch her South Korean rival 21-18, 21-13 at St. Jakobshalle in the Swiss city.

Yeo defeated top seed Akane Yamaguchi in the second round and followed up by sending home eighth seed Thi Trang Vu of Vietnam with a 21-15, 14-21, 21-16 win.

Men's top seed Kento Momota cruised into the quarter-finals with a 21-19, 21-12 win against HS Prannoy.

Next up in his bid to retain the world title is a clash with 14th seed Lee Zii Jia of Malaysia.

Sixth seed Anthony Sinisuka Ginting of Indonesia will have to wait another year for world glory after he was sent crashing out of the tournament.