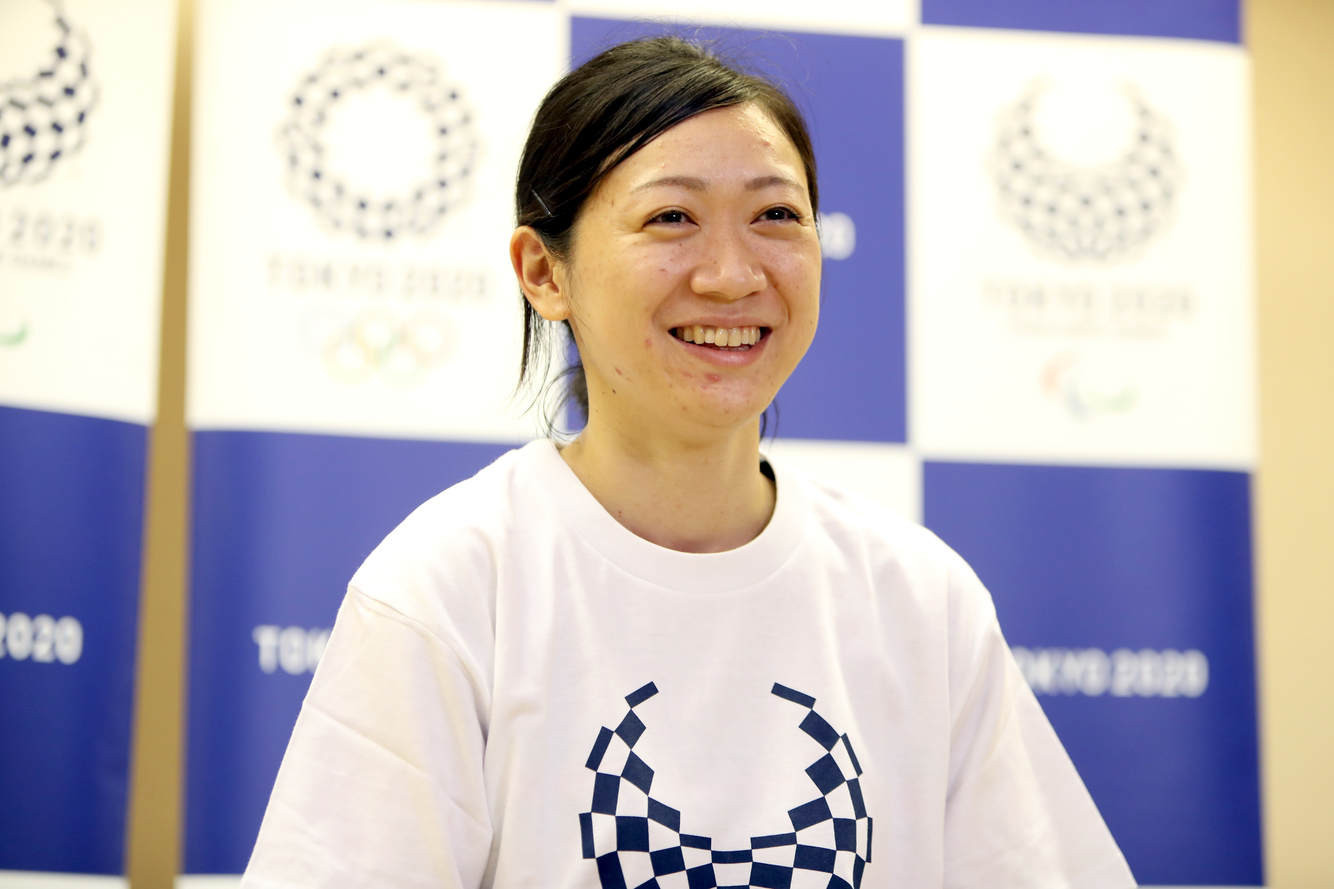 Japan's Ayako Suzuki needed three games to win her opening match of the Para Badminton World Championships, where she is defending her women's SU5 singles title.

The top seed came through 21-19, 19-21, 21-9 against China's Tongtong Li at the St. Jakobshalle in Basel, as group matches were held on the first two days of competition.

Suzuki will be a big hope for home gold when badminton makes its debut at the Paralympics at Tokyo 2020 next year.

A number of defending champions have been in action so far in Switzerland with South Korea's Jungun Kim beginning his pursuit of another men's WH2 crown by seeing off Japan's Atsuya Watanabe 21-10, 21-6.

In the men's SL3 Indonesia's title holder Ukun Rukaendi had to come from behind to defeat Malaysia's Muhammad Huzairi Abdul Malek 16-21, 21-14, 21-19.

England's top seed Jack Shephard has won all three of his group matches at SL6 as he bids to keep his title, first receiving a walkover against Anthony Ojwang Otwal of Kenya.

In the women's WH2, top seed and title holder Yutong Liu of China cruised to an opening win as she beat Rie Ogura of Japan, 21-5, 21-9.

There were two wins for India's top seed and returning champion Parul Dalsukhbhai Parmar in the women's SL3, 21-9, 21-18 against Abinaecia Maria Da Silva of Brazil and 21-1, 21-3 over Uganda's Rose Nansereko.

Hefang Cheng of China was similarly comfortable as she opened her quest for another women's SL4 crown by beating Chanida Srinavakul of Thailand 21-11, 21-6 and Haruka Fujino of Japan 21-9, 21-9.

Action at the event is due to continue until Sunday (August 25).

The able-bodied Badminton World Championships are currently taking place in the Swiss city at the same time.