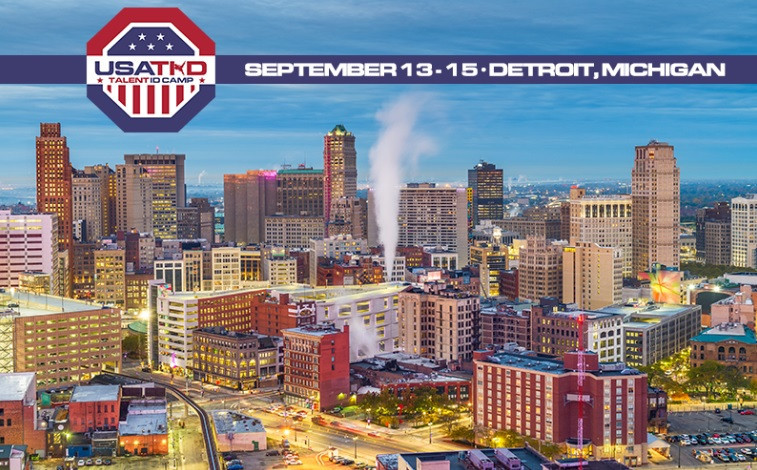 Detroit will host a third talent ID camp from September 13 to 15, USA Taekwondo has announced.

The event, due to take place at Hype Athletics Wayne, will give athletes the chance to push for selection.

USA Taekwondo national coaching director Paul Green will be among those casting their eye over the taekwondo players at the camp.

The national governing body has opened registration for the camp and urged those interested to apply as soon as possible.

Invitations to the camp are based on rankings data with American coaches hoping to unearth new stars for the country.

It follows similar events in California and Florida earlier this year.

USA Taekwondo said the chosen athletes from the Florida event would be revealed this month.

A phase two assessment camp is scheduled to be held at the National Center of Excellence in Colorado Springs in November.

"After a great turnout at the first two camps, and a high demand for the third talent ID camp, we are expecting places to be filled quickly, so if you receive an invite shortly don't hang around," USA Taekwondo said.